Extreme heat is expected in New York at the weekend: doctors' recommendations

City officials are calling on New Yorkers to stay calm and stay cool, as extreme heat is expected on weekends. 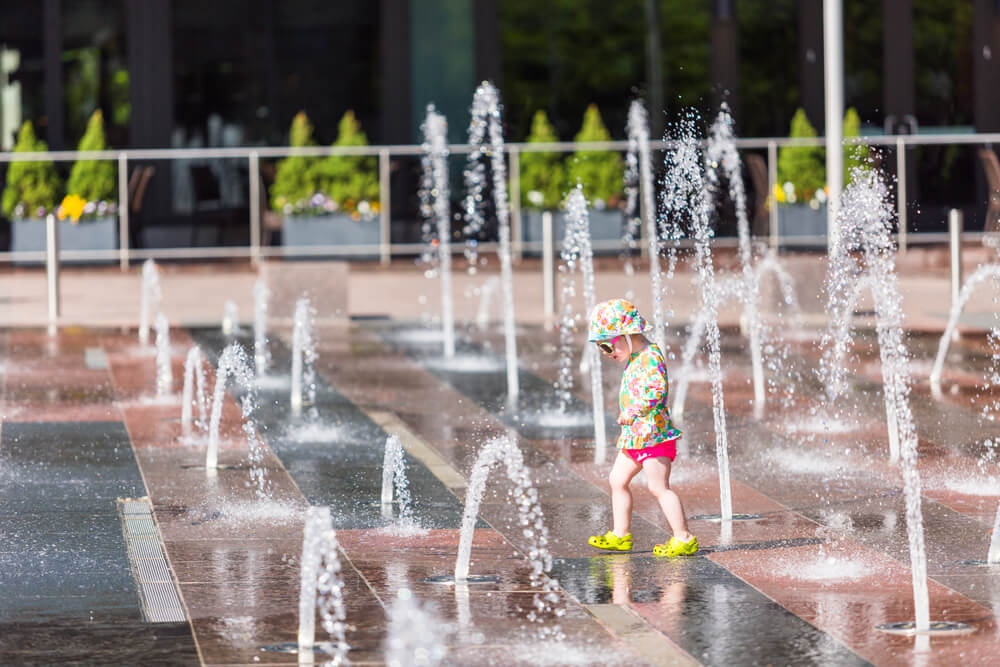 For the first time in seven years, temperatures will exceed 100 degrees Fahrenheit (+ 37,7 Celsius). This, as the city authorities warned, is an extreme weather situation.

According to NWS meteorologist John Murray, the average temperature in the city at this time of year is 84 degrees (+ 28,8 Celsius).

On the subject: 8 natural pools in New York to help cool off in the heat of summer

Officials recommend that residents of New York stay indoors and use air conditioning. And for those who do not have one, around 500 cooling centers are organized in the city.

The pools will also work longer than usual, from 11 in the morning to 8 hours of the evening, and city beaches will be open until 7 in the evening from Friday to Sunday.

Health Commissioner Dr. Oksiris Barbot said it was important to observe and test those who are most vulnerable.

“As a city doctor, I want to warn every New Yorker that hot and humid weather can be fatal,” said Barbot. According to her, more than 80% of deaths from heat stroke in recent years have been associated with the fact that people lived in their homes without air conditioning.

On the subject: CDC sounded the alarm: US swimming pools and water parks are overflowing with faecal parasites

New Yorkers were asked to install thermostats at 78 degrees (25,5 Celsius), which will reduce the health risks while reducing the load on the electrical network.

Concern about whether the power network will withstand the rising voltage is still great after the Saturday outage in the city center, as a result of which almost a quarter of a million people were left without electricity.

“We want to avoid overloading our electrical system,” said de Blasio, adding that he is not completely satisfied with the response of ConEdison officials.

“They still haven’t been able to say exactly how to avoid this scenario again,” he added.

New Yorkers were also advised not to drink alcohol and caffeine. Instead, drink plenty of water, as well as closely monitor children and pets, especially when going outside.

Anyone who feels unwell due to the heat is strongly recommended to call 911.

How to help pets to move the heat