In New York, the mother, 24-year-old Tenia Campbell, was charged with the murder of two-year-old twin girls. The children were found dead in a woman’s car in Suffolk County, New York State Park, writes Daily News. 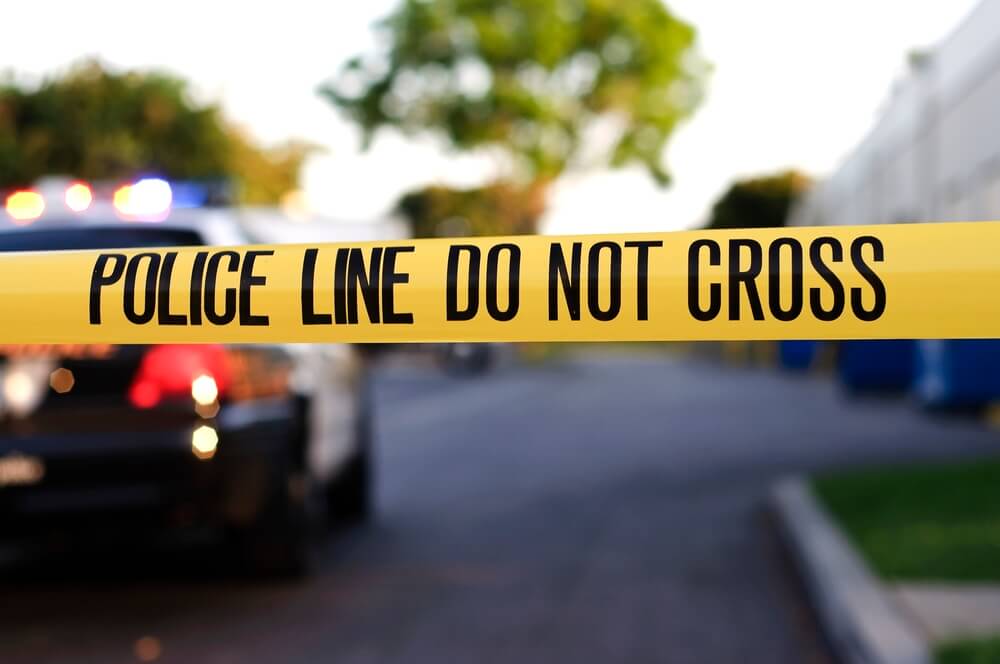 A call arrived at 911, the woman announced that she was going to commit suicide and kill her children.

“When asked where the children were, she said that they were already dead,” the 911 dispatcher told the details.

On the subject: How to transport a child in the car: safety requirements in different states

The woman also has a son. The police confirmed that he was safe with his father.

East Hampton, New York City police found a woman’s car at the entrance to the Montauk County Park at the Third House Nature Center near 16: 00 local time. The park was located approximately 97 kilometers from Campbell's home in Medford, New York.

Girls Jasmine and Jadiah Campbell died in a car from heart failure.

Ambulance took the girls to the hospital, but the doctors could not save them.

Mother arrested. Investigators are investigating. The woman is going to be brought to justice on two counts of murder.

Campbell's neighbors in Medvord say that the death of twin girls was a shock to them.

“It was an ordinary family. The children were happy. We saw no signs of neglect, nothing like that. They were always smiling, she looked happy, ”recalls neighbor Alyosha Pike.

Akira Anderson, who introduced herself as a childhood friend, says that at first she could not believe the news.

She describes Campbell as an “amazing mother,” she worked as a home health care assistant and talked little about her personal life.

“Looking at her, it didn’t seem like she was going through difficult things. If that were the case, she would have dealt with it ... She is a great mother. Her children were great. They were friends with my children, ”says Anderson.

'Mother is very tired and gone to sleep': 3-month-old girl died in a red-hot car in Kansas