Home Incidents In New York, a boyfriend mutilated a girl with an ax and hacked to death her friend

In New York, a boyfriend mutilated a girl with an ax and hacked to death her friend

On the morning of April 20 in New York, 21-year-old Angela Valle was brutally attacked - she was found bloody on the street near her house. The body of her friend (according to some sources, a relative), 20-year-old Savannah Rivera, was found in the apartment, beaten to death with an ax. The suspect was arrested - it turned out to be Valle's boyfriend. 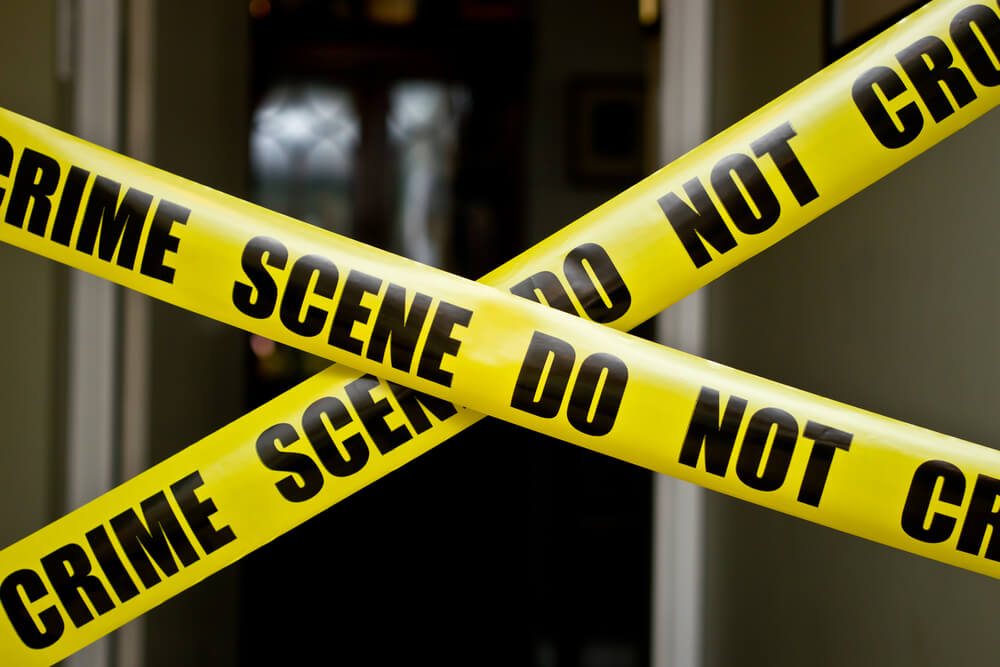 Around 1: The 30 nights the ambulance arrived at the Valle apartment building in East Williamsburg, Brooklyn. The woman was found on the street with badly bleeding ripped wounds on her head and body. Angela Valle told the doctors that her relative is in the apartment and she is dead, writes The Daily Mail.

An unconscious young woman was found in the apartment on the eighth floor, she was declared dead at the scene. According to sources, her head was "almost separated from the body, and several fingers were cut off."

In the same apartment was 4-year-old daughter Valle. The girl did not suffer, but she was taken to the hospital for examination and observation.

On the subject: 'Everything was covered with blood, she begged to save the child': in New York, the pregnant woman was stabbed to death in the entrance

One of the neighbors said that Valle and her boyfriend "always fought."

An ax was reported to have been found in the building, which is considered a murder weapon.

Valle is now in a critical but stable condition at Elmhurst Hospital.

At first, she tried to escape from her blood-drenched apartment by calling Uber, but the driver noticed that the woman had severe bleeding and caused 911. Soon doctors arrived and Valle was able to save his life. 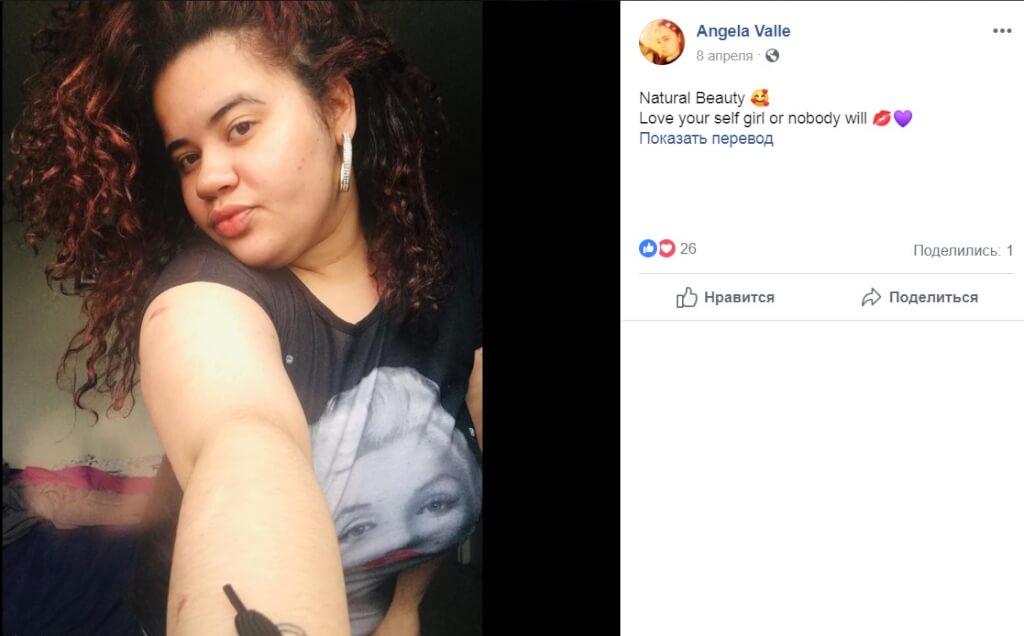 The police took him to the hospital to assess his health.

Brown himself spoke with the journalists of the publication and said that he did not remember what happened. According to him, the only thing he remembered was trying to get medicine in the hospital, as he suffers from a number of mental illnesses. The man claims to have schizophrenia, paranoia and bipolar disorder.

On the subject: Murder and intimidation: as a gang of MS-13 terrorizing Queens

On the question of what he can remember, the man replied: “Someone woke me up. In my head bracket. I woke up on the floor, staggered and lost consciousness. I was on the floor in the corridor of the building. ”

What building, he says, does Jerry remember.

“I woke up and tried to crawl. My head and lip were broken and my arm was cut, ”he continued.

Jerry said he retired from Kings County Hospital. When asked how he got to the hospital, he gave two different options - an ambulance and a taxi. 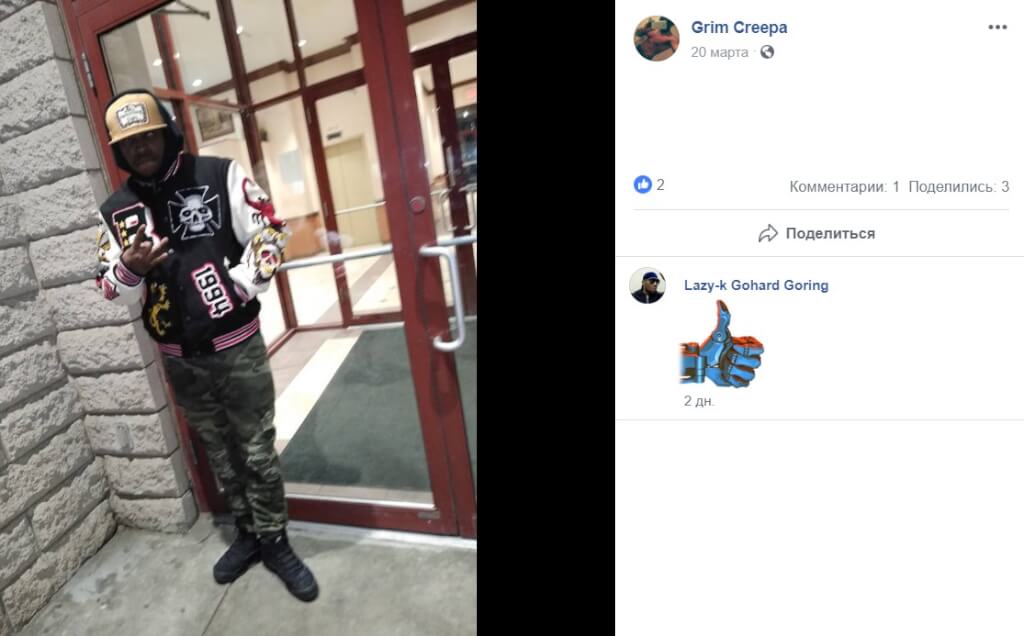 Kings County Hospital was unable to confirm whether this man had been treated there.

According to a journalist who conducted telephone conversations, the man at the end of the line sobbed, wept and asked if his girlfriend was ok. He was told that Angela is still fighting for life. Jerry continued to cry and said that he and Angela Valle had been together for seven or eight months.

Then he asked: "What do you think I should do?"

According to journalists, he was scared and thought that surrender to the police means "to commit suicide." He asked if the police would give him medicine. When asked whether he knew something about the ax, Jerry replied in the negative, and then asked for the telephone number of the police station, saying that he would call there himself. The editors also notified the department of a telephone conversation with Jerry.

On the evening of April 20, at a press conference, the police reported that they were negotiating with a suspect. A police source confirmed that this is the person with whom the Pix11 journalists spoke on the phone.

In California, looking for a girl who was last seen with two murderers

In the freezer, fridge and garage: a woman from Minnesota confessed to killing dozens of animals