Home New York In New York, a 7-year-old boy was caught between a van and a school bus in an accident.

In New York, a 7-year-old boy was caught between a van and a school bus in an accident.

7-year-old boy died after the van knocked him down, hugging the school bus, from which the child came. 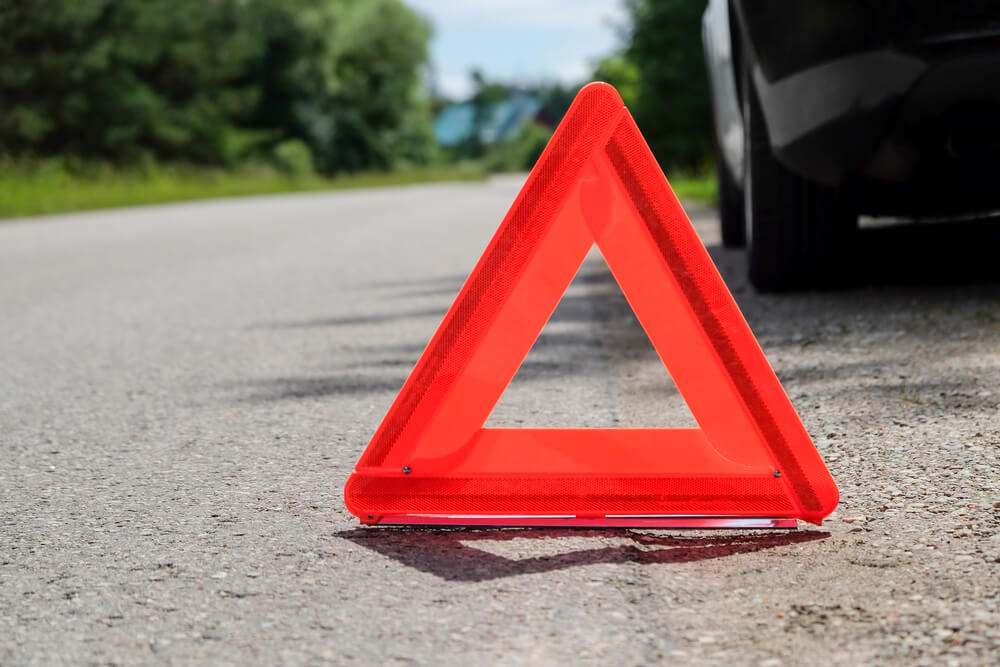 The incident occurred on April 17 near 15: 00 in Queens, writes NBC New York.

Police identified the boy as Cameron Brown. The child was crossing Gypson Street to Far Rocaway for the school bus when he was hit by a van.

As a result of the collision, the boy was trapped between the van and the bus. He was taken to a hospital where doctors ascertained the death of a child.

According to police, the school bus driver and an 22-year-old man who drove a van were left at the scene.

As of April 17 evening, the 22-year-old driver was not arrested, he was not charged in connection with the incident.

It is not yet known why the boy crossed the street behind the school bus, and whether the bus used special signal lights indicating that he had made a stop to drop off or pick up the child.

What in New York you can lose a driver's license

Trump Airbag: how drivers are prepared for US presidents

death of a child