Home In the U.S. A rabbi is accused of scamming Medicaid for almost 2 million dollars 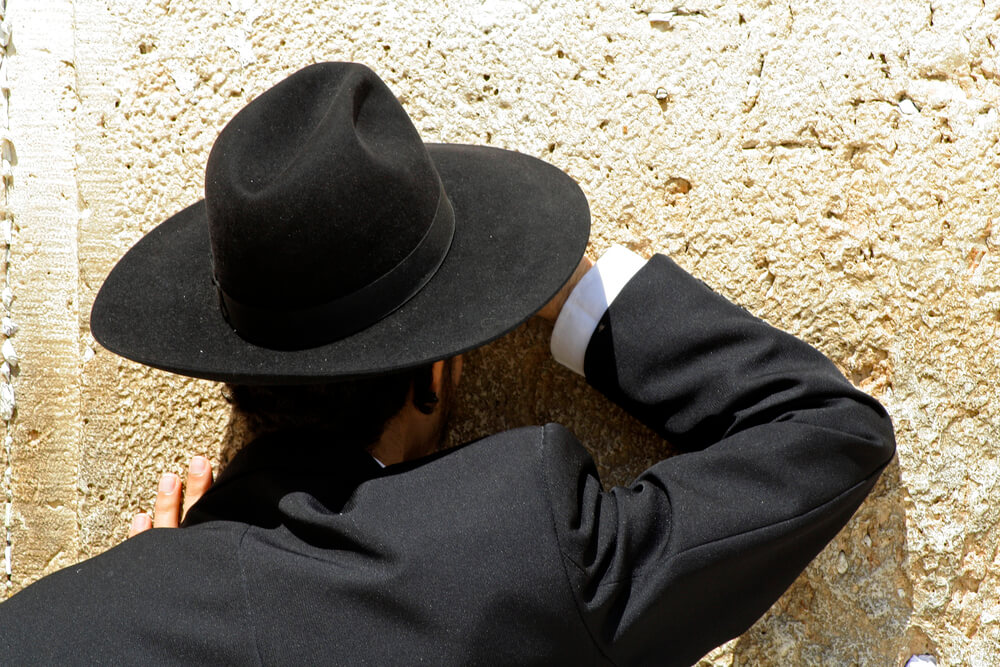 In New Jersey, a rabbi and his wife, as well as three other couples, deceived state aid of more than a million dollars by hiding their incomes, according to the criminal case, writes Fox News.

One of the couples kept getting help. Medicaid for their children, despite the fact that during 2012 and 2013, she earned more than $ 1 million. According to prosecutors, in 2014, others continued to receive benefits, although the year before they earned $ 1,8 million.

Ocean District Attorney Joseph Coronato said that as a result of an investigation conducted in downtown Lakewood, in the city of New Jersey, where a large and growing ultra-orthodox Jewish community is living, more arrests are expected. 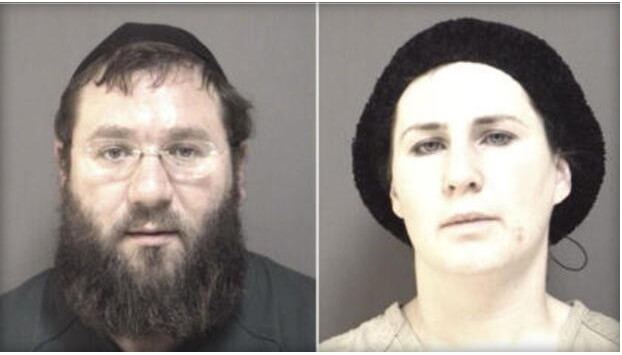 Rabbi Zalmen Sorotskin and his wife Zippore were charged with receiving more than $ 338 thousand in the form of benefits, which, as the prosecutors said, they were not entitled to. Their lawyer said the defendants plead not guilty.

The couple was accused together with Mordechai and Yocheved Breskin, who, according to prosecutors, received more than $ 585 thousand in the form of benefits, which they were also not entitled to. 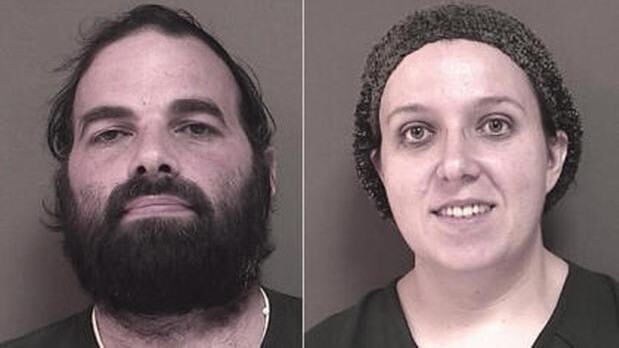 Zalmen Sorotzkin's brother and his wife were one of two couples who, by agreement, got tricked Medicaid.

They earned more than a million dollars in the 2012 year and in the 2013 year, they say in the case, but they still received more than $ 96 thousand in the form of benefits under the program Medicaid, including $ 22 thousands to pay for medical expenses, when their sixth child was born in November 2013 of the year.

According to the federal prosecution, the Nussbaum family concealed their income by creating companies that controlled them, but according to documents they were managed by relatives.

In the 2013 year, they earned a total of $ 1,8 million, but before the 2014 year they still received Medicaid and food benefits, prosecutors said.

The FBI and the New Jersey State Control Office began this investigation. Later they were joined by the US Department of Human Services, State Department of the Treasury and the Office of the Public Prosecutor of Ocean County.

How in America to get free food

What social benefit programs exist in the USA?

How to apply for food stamps in the US

American pensioners move to Latin America for a better life

Six tricks how to increase the amount of social security

20 Facts about US Social Security

How to pay taxes if you received unemployment benefits