In New Jersey, the city has sold property for $ 1, and now it will pay $ 27 million for its rent

The city of Newark, New Jersey, agreed during 30 years to pay 27 millions of dollars for the rental of real estate, which it sold in 2017 for just a dollar. The news made some people wonder why the city did not hold the ground. He writes about it Fox News. 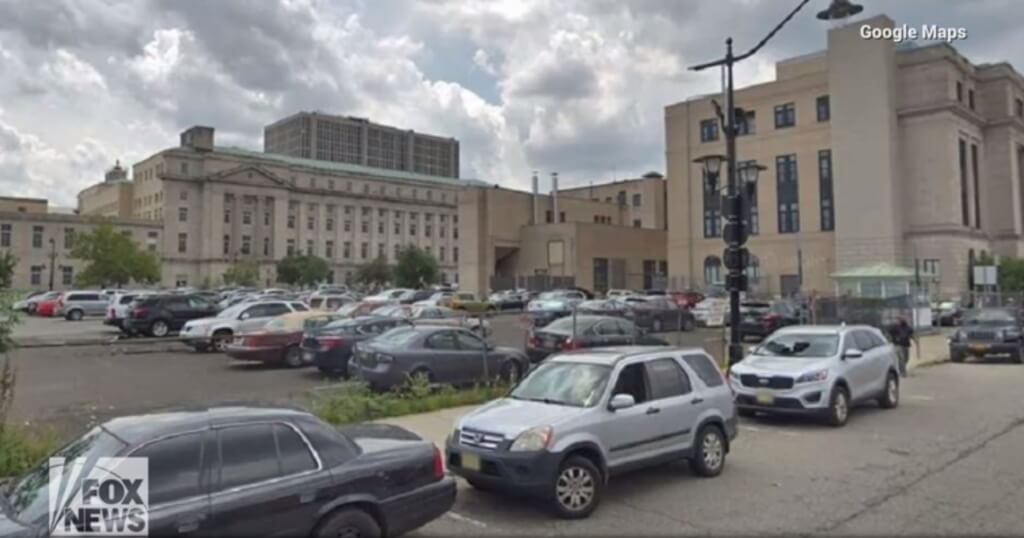 “It turns out that we have to pay for what we gave. That kind of math doesn't work, ”Newark resident Debra Salters said at a city council meeting.

In accordance with the agreement with the city on the redevelopment of the cost of 34 million dollars, Newark Parking Management plans to build offices, retail space and a five-story parking lot for 515 places.

The report says that Newark will lease storage space for the municipal court, transfer the finance department to the property and rent 258 jobs for use during working hours.

“We didn’t force the city to do that, it was the board that passed the redevelopment agreement,” said Anthony Mack, executive director of the Parking Authority. "We're actually subsidizing the city when we build this."

According to state ownership, the property is estimated at more than 10 million dollars. The agreement allows the city to also rent 26 000 square feet of space. The proposed parking area will comply with the preliminary agreement of the city with the professional hockey club New Jersey Devils on its construction.

Top 10 Tips for US Tenants

How to rent a house in America

9 cases when you should not use a debit card

Life in California has not met expectations: how I left Google and returned to Kiev