Home World In Norway, they removed an ad with a gay Santa: she went viral, but not everyone liked

Norway's Postal Service Posten has produced a 4-minute Christmas ad titled "When Harry Met Santa". The video captures the love story between Santa Claus and his boyfriend. This video is dedicated to the 50th anniversary of the decriminalization of same-sex relationships in the country. What was the reaction to the video, the publication said Фокус. 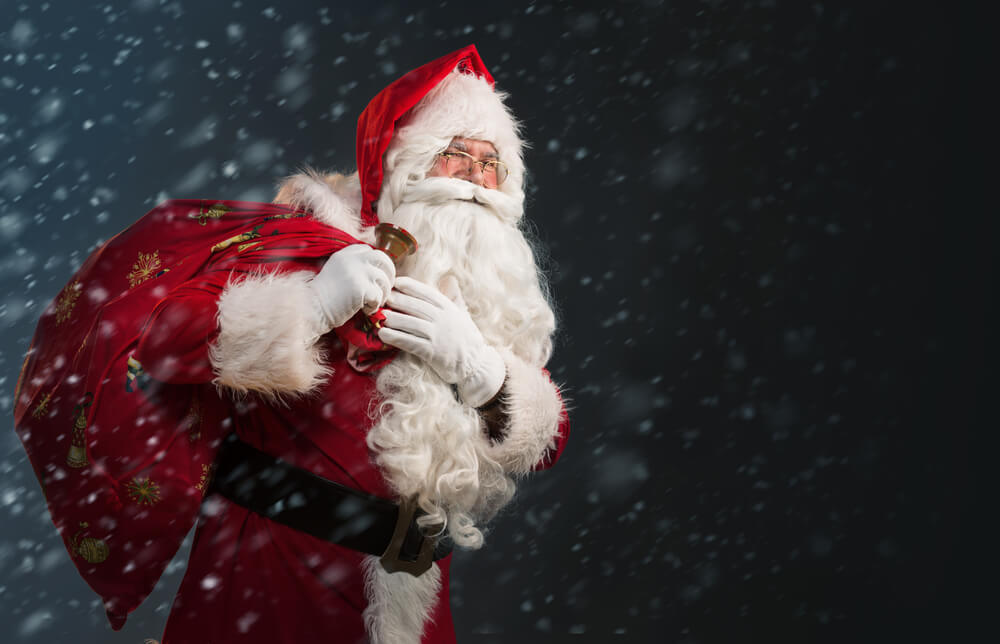 The video, which is a reference to the 1989 movie When Harry Met Sally, shows Harry and Santa's first meeting. When Santa was bringing gifts, Harry caught him. They looked at each other and Santa went to the next house.

This has happened over the years, and each year Harry prepares to meet Santa, picks up his clothes and tidies himself up to look his best.

Gradually, they begin to talk, play and exchange gifts, but Harry suffers every time Santa leaves him after their romantic meeting.

For the coming holidays, he writes a letter to Santa: "All I want for Christmas is you."

On the subject: Santa Claus Village: A Snowy Tale Nestled in the Middle of Sunny California

At the end of the video, Santa says that this year the assistant is delivering gifts instead of him, meaning the postal delivery to Norway, and he has time to be with Harry. The men kiss and the video ends.

In the three days after the video was published on the YouTube channel of the Norwegian Post, more than 600 thousand people have watched it. But the viewers were divided. Some were not delighted with what they saw, while others liked this ad.

Many believed that it desecrated the sacred relationship between Santa Claus and his wife. In the comments, one of the viewers suggested that the next video would be an advertisement with a lesbian Mrs. Santa.

“I really hope that none of the kids will see this ad”, “Has Santa changed Mrs. Claus?”, “Everything is clear here. Harry has gone mad with loneliness and sees fictional people "," How great! All we want for Christmas is love and acceptance) It's great that we can get them now) ”,“ It's nice, but if the legend is true, he is cheating on his wife. Is not it so?" - the followers argue in the comments under the video.

“Sorry, but the announcement that Santa is turning on a boyfriend is a little unpleasant, especially for children,” “Norway is giving Santa a boyfriend - the most ridiculous thing I've heard recently,” users write on social networks.

“Okay, I'll break my 'Christmas until December' rule to thank Posten Norge for this strong and moving message in honor of the 50th anniversary of the decriminalization of homosexuality in Norway,” he tweeted.

There were also completely unexpected reactions.

“People are arguing about Norwegian advertising with Santa Claus, who has a boyfriend. It's not a problem for me if Santa is gay. It's good for him! What is really a problem for me is that a 1750 year old man is dating a guy in his late 50s who is a little dodgy. PS This is a fictional character, looks cold! " - another comment to the advertisement.

Others write, “Good for Santa, but what about Krampus? He also deserves love. "

Some are surprised that in Norway for 50 years, homosexuals may not be afraid to express themselves.

Norway decriminalized same-sex relationships in 1972 and was one of the first European countries to legislate against discrimination against members of the LGBT community. According to the rating of the International LGBT Association, Norway ranks fifth among 49 European countries in terms of liberality towards same-sex relations. In the country, gays and lesbians have the right to tie the knot, get married in a church, and adopt children.

Biden pardoned the turkeys for Thanksgiving: how it was

Thanksgiving: everything you need to know about the holiday