Home Educational program In some US pharmacies, the margin reaches 840%: how to buy drugs cheaper

In some US pharmacies, the margin reaches 840%: how to buy drugs cheaper

The cost of prescription drugs is growing steadily, but some pharmacies may offer a much higher price than others, writes Reader's Digest. 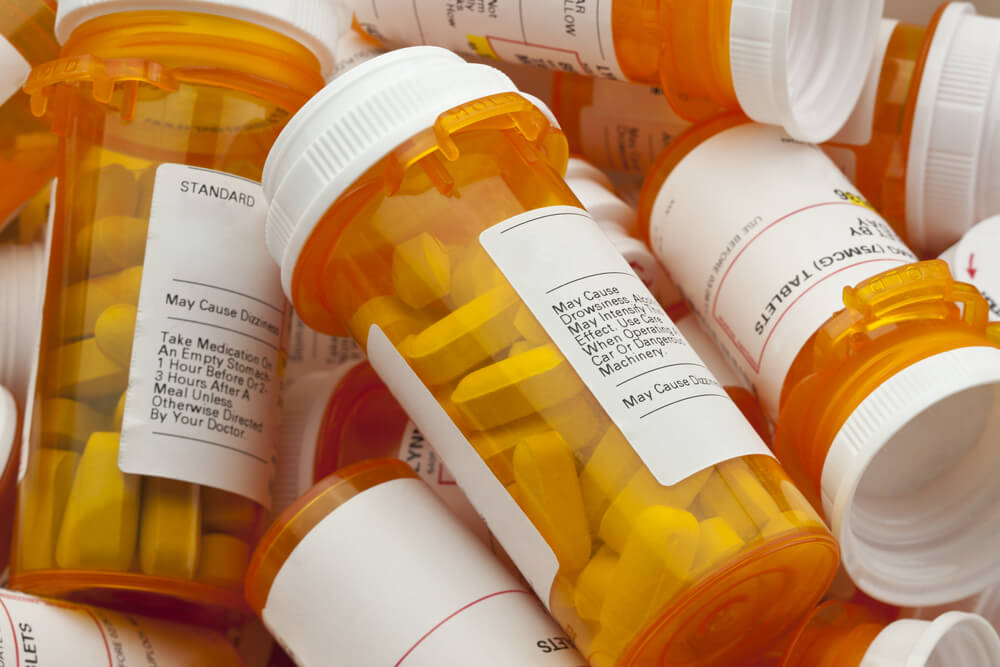 Medical care is one of the largest expenditures in the United States. Even if you have good insurance coverage, sometimes the cost of prescription drugs is a bitter pill. However, it turns out that if you buy your prescription drugs from a larger pharmacy chain, you can pay anywhere from 8% to a whopping 840% mark-up when compared to other pharmacies.

A report by the US Public Interest Education Foundation (PIRG) focused on health care costs and why it is so difficult for Americans to get the help they need. The study noted that one in four Americans can hardly afford drugs, and 4 out of 10 Americans with poor health can hardly find the money to buy drugs.

During the study, the group called 250 pharmacies in different cities and regions in 11 states to compare the prices of medicines for asthma, high blood pressure, diabetes, high cholesterol, and a number of other diseases. Pharmacists were asked to name the price of medicines for those who were not insured or had high deductible insurance plans.

On the subject: Secrets of saving: 9 things that are better not to buy in a pharmacy

It turned out that buying prescription drugs at a small, local and / or independent pharmacy can save a significant amount of money each year.

“People don't know they can get their drugs for less at another pharmacy,” said Amy Compton-Phillips, executive vice president and chief physician at Providence St. Joseph Health. There is no transparency regarding the cost of medicines - it is not published anywhere in such a way that it could be seen by the average person. "

The study also indicated that there are several other ways to lower the cost of prescription drugs, in addition to choosing a small pharmacy. These include:

“If we don't implement meaningful reforms, patients will continue to pay higher prices without improving their health,” the study said. "They will decide to stop taking medication, which will lead to serious consequences."

Homemade face masks: how and from which fabric it is better to make them

Profitable shopping: goods worth buying in May