Home World In a small town, he worked for 23 years in a government post as a 'magician' with a salary of $ 16 thousand a year: what did he do

City Hall of Christchurch (New Zealand) terminated a 23-year contract with a local "wizard". A year of his work cost the city budget $ 16 thousand, writes Independent. 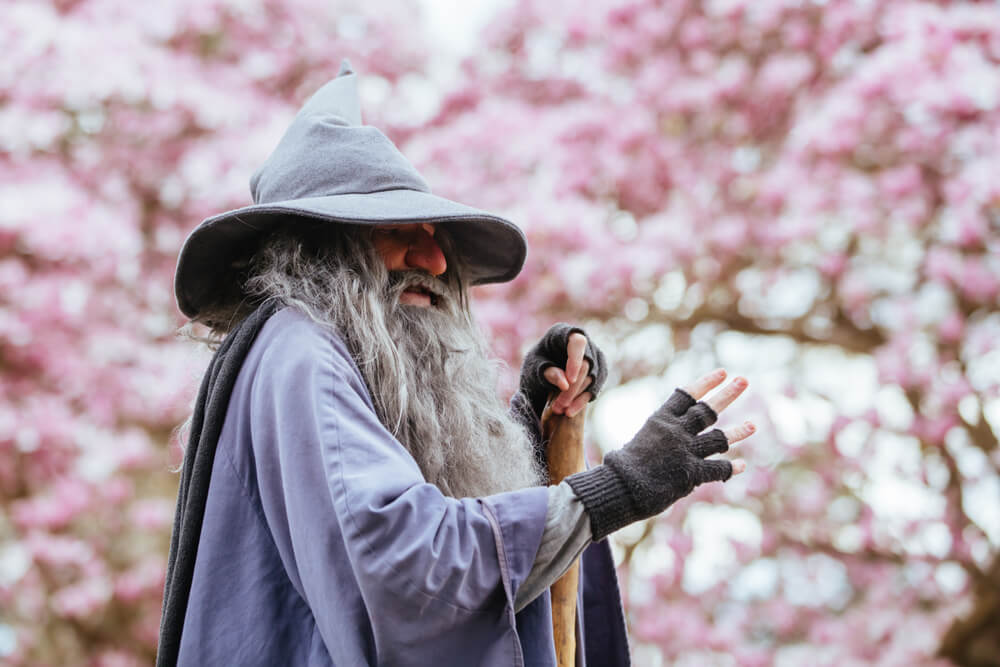 88-year-old Ian Brackenbury Channelnell has been providing "magic services" to citizens for 23 years.

He will receive his last salary in December, and then the contract with him is terminated. For all the years of work, the city paid the man $ 368 thousand, writes Correspondent.

Mayors say the "wizard" no longer matches their advertising vision of a "modern city." Channell responded by calling them "a bunch of bureaucrats with no imagination."

City Deputy Mayor Lynn McClelland said: “We met with the 'wizard' and sent him a letter thanking him for his services to Christchurch over the past decades and informing us that we were finalizing our formal contractual agreement. Christchurch's advertising landscape is changing with new and different advertising programs that will increasingly reflect our diverse communities and showcase a vibrant, diverse, modern city - attractive to residents, local and foreign visitors, new businesses and skilled immigrant workers.

Englishman Channell first began to perform his "magic procedures" in public in 1974 - shortly after moving to New Zealand from the UK.

On the subject: 7 Schools in the USA, where they teach how to be a wizard, Santa Claus or academic parkour

Attempts by the council to prevent him from entering Cathedral Square were met with public outrage, and in 1982 the Board of Directors of New Zealand Art Galleries appointed him a Living Work of Art.

According to his personal website, he appeared as a mysterious wanderer in The Starlight Hotel, was head of his own cosmology department at the University of Melbourne from 1971 to 1974, and hosted his own podcast.

The Enchanter describes himself as "a theorist and practitioner of post-feminist male roles and post-nuclear family structure."

But, contrary to the decision of the city council, the “magician” does not intend to stop his performances: “It does not matter. I will continue anyway. They'll have to kill me to stop me. "

Channel has already been the subject of controversy this year when he stated in a TV interview that women "are using cunning to get men."

“I love women, I forgive them all the time, so far I have never hit any of them. Never hit a woman because she bruises too easily - this is the first thing they tell neighbors and their friends about. Then you will have big problems, ”he said then.

Despite such statements, supporters of the "wizard" remained loyal to him and filed a petition demanding that the council reinstate him in public service.

The petition reads: “The 'Wizard of Christchurch' is an iconic symbol of the city. It is loved by children and adults alike - it is unique for the city. No other city in New Zealand has its own "wizard". Please save the wizard. "

Why you should start buying Christmas gifts now, and how to save money