Home Incidents In Montana, a passenger train derailed: there are casualties 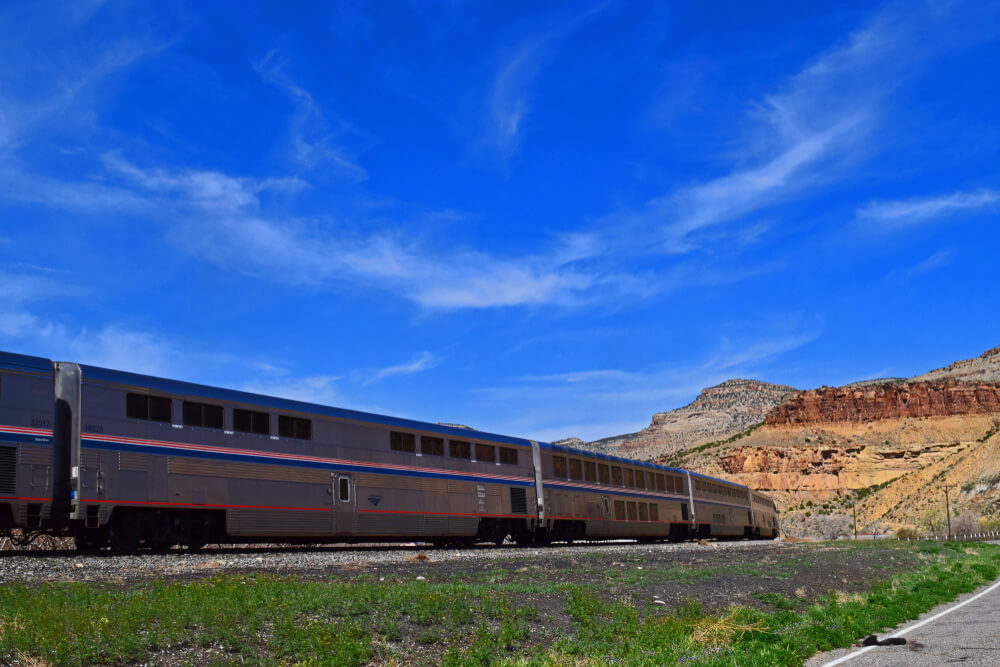 Authorities said an Amtrak train en route from Chicago to the west coast of the United States derailed in remote Montana on the afternoon of September 25, killing three people and hospitalizing five more.

Eight carriages of the Amtrak Empire Builder 7/27 train heading west to Seattle / Portland derailed around 16:00 pm on September 25. Amtrak said it happened near Joplin, Montana, a town about 50 kilometers south of the Canadian border.

The train consisted of two locomotives and 10 wagons and carried 141 passengers and 16 crew members, Amtrak said in a separate statement.

“We are deeply saddened by the deaths of three people as a result of this accident ... Amtrak is working with local authorities to transport injured people for medical treatment and safely evacuate everyone on the scene,” the company said in a statement.

“Amtrak has stepped up its Incident Response Team and is sending emergency personnel and Amtrak management to the scene to provide our passengers, our employees and their families with everything they need,” the statement said.

Megan Vandervest, a passenger on a sleeping car, took a nap, awakened by the crash.

“I would describe it as a kind of extreme turbulence in the plane, but louder and there was a lot of smoke smell. When I woke up, the first thought that occurred to me was: "My God, we are going off the rails," she said.

“It probably lasted 10 or 15 seconds - rocking back and forth and tons of noise, and then we stopped. In fact, for a couple of minutes we did not know what was going on, ”the woman added.

She said that she was evacuated within 10 minutes after the incident, and only after that she realized the scale of the disaster.

“We kind of thought the carriage behind us might have come off a bit or something, but it ended up being much, much worse and worse when we got off the train,” she said. "The car behind ours was slightly displaced, and the one behind was sort of between two railway tracks, and the one that followed it completely overturned and fell, and this was in some way the most shocking moment."

The injured passengers were transported by ambulance to the cities of Le Havre, Shelby, Great Falls and Fort Benton, and those in serious condition were taken to hospitals by helicopter.


On the subject: Homeland geography: cities with Russian names on the map of the USA

“Passengers who were able to get from the crash site to a safe location were recorded, fed and treated,” said Amanda Frikel, Montana Emergency Coordinator.

The National Transportation Safety Board sent a team to investigate the incident.

According to the Amtrak website, Empire Builder runs between Chicago-St. Paul / Minneapolis-Spokane-Portland / Seattle, offering passengers "a sense of the austere splendor of the American West."

“Traveling between Chicago and the US Northwest on major sections of the Lewis and Clark Trail, the mighty Empire Builder takes you on an immersive adventure through the majestic wilderness, following in the footsteps of the pioneers,” the site adds.