Home In the U.S. Missouri completely banned abortion: authorities want to punish even those who performed the procedure outside the state

Nearly all abortions are now banned in Missouri following a U.S. Supreme Court ruling overturning the federal right to the procedure. This marks the culmination of a years-long anti-abortion campaign in Missouri to limit and one day eliminate the legal ability to have abortions. The edition told in more detail kansas city. 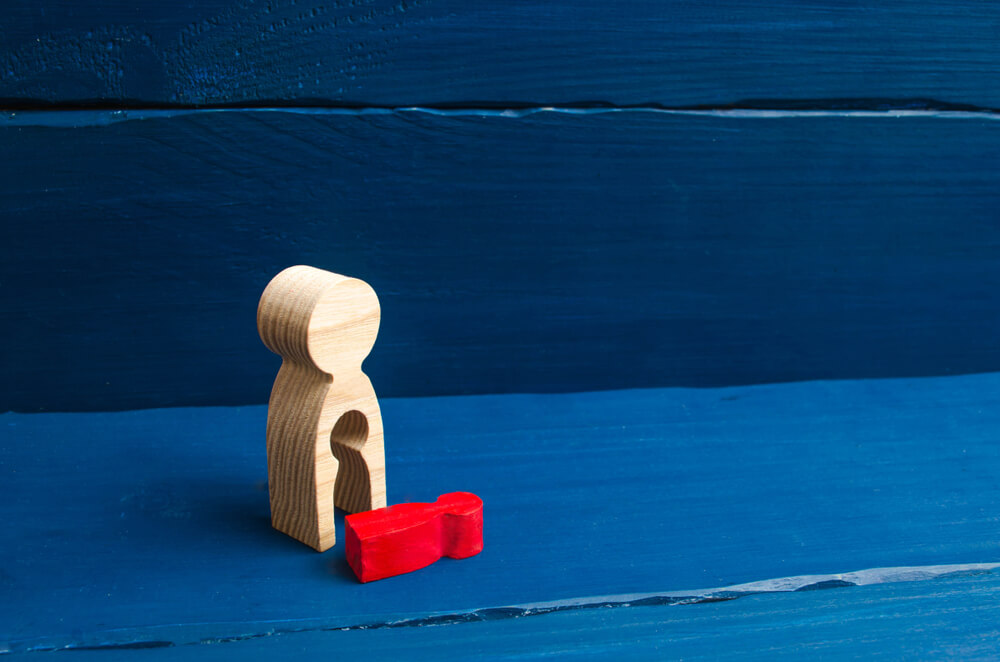 The U.S. Supreme Court decision overturns the federal right to abortion, established by the 1973 Roe v. Wade decision. Missouri has an "active law" that prohibits abortions except for those necessary in connection with a medical emergency.

The decision is a historic moment not only for the country, but also for Missouri, which ended nearly half a century of legal abortion in a state with deep-rooted anti-abortion protests.

Missouri law has banned abortion since 1825 - it only ended 49 years ago. Legislators are debating how far they can go to end the procedure and are weighing whether they can punish those who help Missourians get abortions out of state.

Prosecutors, including Missouri Attorney General Eric Schmitt, will face new choices about whether to charge individuals with abortion-related crimes.

The decision cannot be the last word on abortion in Missouri. In the future, there may be a statewide vote to legalize the procedure. A lawsuit is also likely because the Missouri Constitution guarantees the right to have an abortion.

“The battle is not over. It's just that the battlefield has changed,” said Samuel Lee, a lobbyist for Campaign Life Missouri. “I expect more to be done in the coming years to protect the unborn and help women.”

On the subject: She wanted an abortion, and now she has twins: how the Texas abortion ban is changing women's lives (and not for the better)

Even before this decision, access to abortion in Missouri was already very limited. By 2020, fewer than 200 surgical abortions have been performed, several thousand fewer than in the past two decades. In 2020, Yamelsi Rodriguez, President and CEO of St. Louis Region Planned Parenthood Reproductive Health Services, stated that "the reality is that the right to have an abortion is just a lip service in Missouri." Residents of the state often traveled to Kansas or Illinois. In 2021, for example, 3458 Missourians had abortions in Kansas, or 44% of all abortions in that state.

Abortion is likely to remain legal in Illinois, but in Kansas, voters will decide in August whether to approve an amendment to their state constitution that would clear the way for state legislators to approve the ban. The only clinic in Missouri, Reproductive Health Services of PPSLR, that offers abortions, will stop providing this service. Instead, they will refer patients to the nearest clinic in Illinois.

“We will have to immediately stop doing abortions at our clinic in St. Louis,” said Bonien Lee-Gilmore, spokesperson for Planned Parenthood of the Saint Louis Region (PPSLR). “Now it entails criminal liability.”

The law set the stage for the ban

Republicans set the stage for ending legal abortion in Missouri three years ago when they included a ban in a 2019 anti-abortion bill signed by Republican Gov. Mike Parson.

The law requires either Parson or Schmitt to issue statements that Roe's law has been repealed to ban abortion. Schmitt, a Republican running for the U.S. Senate, promised to release the required document immediately. Minutes after the US Supreme Court decision, his office announced that he had signed a legal opinion banning abortion.

"After ruling to overturn Roe v. Wade, Missouri just became the first state in the nation to effectively end abortion," his office said in a statement. Parson soon signed a decree imposing a ban.

“I am a supporter of life. This is what I believe in and have been talking about this all this time, ”Parson said, but noted that people will still have access to abortions.

“The thing is, you can’t get rid of it either. We can ban abortion in the state, but there are other places to go if people want to do it,” he explained.

For years, Missouri legislators, many of whom considered abortion as evil, akin to murder, restricted access to the procedure. They required women wishing to have an abortion to wait 72 hours.

State Rep. Mary Elizabeth Coleman, a Republican and staunch opponent of abortion, often described her goal as making abortion not just illegal, but "unthinkable." This spring, Coleman provided a preview of the anti-abortion movement's possible next frontier when she proposed allowing lawsuits against anyone who helps Missouri women get abortions, even if the procedure is performed out of state. Her measure did not pass in the legislature.

Abortion rights advocates have cited access to the procedure as a key element of women's health care. Termination of a pregnancy is such an important decision that it is best left to the discretion of the women themselves.

“Two hundred and fifty years ago, the founders of our country said: “All men (men) are created equal.” Today, the Supreme Court has taken the “male” part literally, disenfranchising all women in America,” said Emily Wales, CEO of Planned Parenthood.

If legal abortion isn't possible in Missouri, abortion rights advocates can at least focus on convincing prosecutors not to prosecute doctors and others who help women end their pregnancies.

The 2019 law does not allow prosecution of those who have an abortion. Some prosecutors have already made it clear they will not prosecute abortion-related cases.