Home Page World Gas boilers and gasoline cars may be banned in the world: what's the matter

Gas boilers and gasoline cars may be banned in the world: what's the matter

The International Energy Agency (IEA) says it should ban the sale of new fossil fuel boilers from 2025 if the world wants to achieve zero carbon emissions by the middle of this century. Air force. 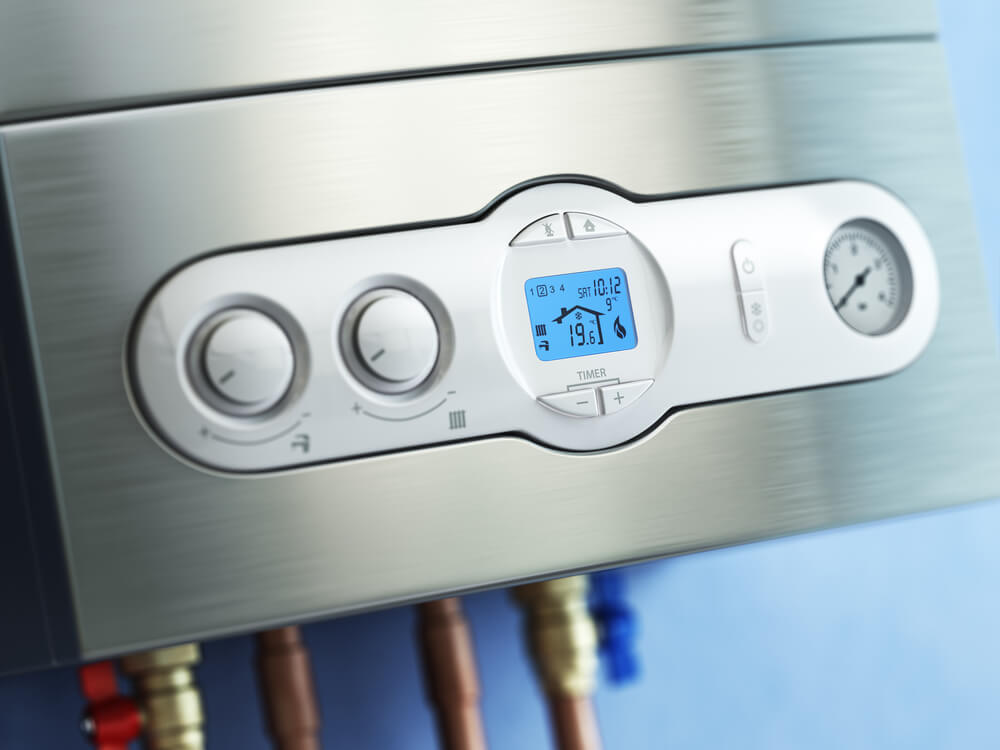 This is one of 400 steps towards zero proposed by the agency in a special report.

The sale of new gasoline and diesel vehicles around the world should end by 2035.

The MAE states that from now on there is no room for new research or supplies of coal, oil or gas.

The report was presented as an important contribution towards the UN Conference on Climate Change (COP26) in Glasgow, where the participating countries will try to agree on the measures necessary to put the Paris Climate Agreement into practice.

In this context, solving the problem of how the world produces and consumes energy is most important.

According to the IEA, the energy sector is responsible for about 75% of greenhouse gas emissions that cause global temperatures to rise.

To protect the world, scientists say, global warming must be capped at 1,5 ° C by the end of this century.

To stay close to this mark, greenhouse gas emissions must be halved by 2030, and reach zero by 2050.

The new IEA study provides, according to its authors, a realistic roadmap for achieving this goal, while simultaneously creating millions of jobs and stimulating economic growth.

On the subject: Gasoline prices skyrocket after major pipeline hacked in US

The report predicts that by 2050 the global economy will double, the number of people will grow by 2 billion, but the demand for energy will decrease by 8%.

The authors state that their plan achieves this without carbon offsets and relies little on technologies to remove carbon from the air.

Most importantly, it does not provide for new supplies of coal, oil or gas.

Key steps towards zero emissions in 2050

However, the IEA's path to zero emissions will require massive investment and international cooperation on an unprecedented scale.

It will also have a direct impact on consumers worldwide.

Heating homes with gas or oil is still the main source of carbon emissions in many countries, accounting for about 20% of CO2 in the US and UK.

The IEA's path to zero stipulates that no new fossil fuel boilers should be sold after four years, unless they are hydrogen compatible.

This will not be an easy step for the construction sector.

“It will be very difficult because it means a significant turn in consumer behavior,” says Maria Pastukhova, a spokesman for think tank E3G.

“The construction sector is perhaps one of the most challenging because, apart from the IEA's emphasis on efficient buildings, all of the old existing infrastructure needs to be modernized. And this presents a particular challenge for governments, ”she adds.

The IEA notes that along with the greening of the energy system, it will need to be expanded to provide electricity to the 785 million people in the world who do not yet have access to it.

On the subject: Why electric car owners in the US are returning to gasoline-powered cars

To solve this problem, the world will have to quadruple its production of wind and solar energy compared to 2020. To understand, this means building a massive solar power plant every day for the next nine years.

The report also notes that by 2035, it is necessary to stop selling new cars with gasoline and diesel engines. By 2040, there should be no emissions from all of the world's electricity.

While the scale of change is unprecedented, the IEA believes it could create about 14 million jobs by 2030, while investment in energy production will skyrocket to $ 5 trillion, contributing to global GDP.

“The scale and speed of the effort that this critical and formidable goal requires is our best chance of coping with climate change and limiting global warming to 1,5 ° C - perhaps the biggest challenge humanity has ever faced,” says the executive Director of the IEA Fatih Birol.

One issue that has raised concerns among environmentalists is that the report refers to unproven technologies such as carbon capture, use and storage (CCUS).

There are also concerns about bioenergy, which involves using trees, crops and plants to produce liquid fuels or to generate electricity.

The IEA's path to clean zero envisions a significant increase - by about 60% - in this energy source, with an estimated 25% more land for energy crops and forests than is currently used for bioenergy production.

“Burning forests for energy is the latest in a parade of false climate decisions,” says Hanna Mowat of Fern, a Brussels-based social organization that campaigns to protect forests and people.

“Unfortunately, the IEA has bought into it and is offering completely unrealistic levels of bioenergy that will damage forests around the world and worsen climate change. Instead of burning trees for energy, we should focus on reducing the use of fossil fuels, maximizing energy efficiency and renewable energy sources such as solar, wind, geothermal and heat pumps. ”