Home In the U.S. In Minnesota, the plane urgently sat on the highway and crashed into a car

The plane that made an emergency landing on the freeway on Wednesday evening, December 2, crashed into an SUV: other motorists had to sharply hit the brakes so as not to get into an accident, writes Star Tribune. 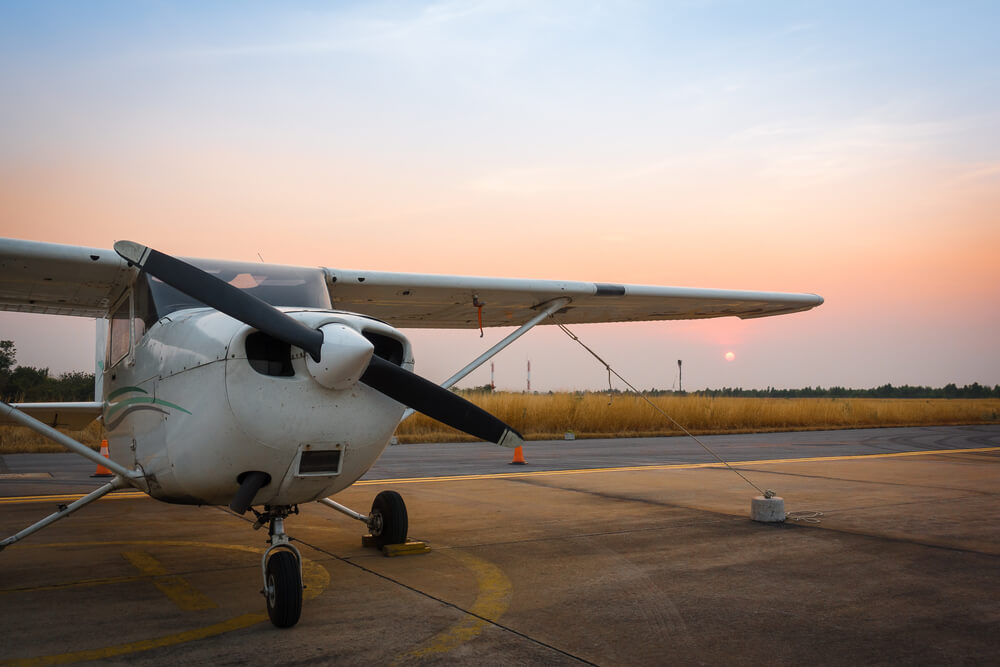 In this story, all the components of a catastrophe were present. But, surprisingly, no one was injured in the accident. It all happened on Wednesday, December 2, at around 21:30 pm on I-35W North near County Road E2 in Arden Hills, Minnesota.

“Luck” is not the right word, but I feel it was a miracle that we all survived and no one was hurt, ”said Brittany Eurek, the driver of the SUV.

40-year-old Eurek from Maple Grove was returning home from work when a single-engine Bellanca Viking plane literally fell from the sky. The Minnesota Department of Transportation video showed that the plane flew past two other vehicles, landed in front of them, and then cut off the SUV from the driver's side and stopped.

David Stratioti and his wife were traveling north on I-35W through New Brighton and the Arden Hills when they saw a small plane ahead of them, low on the horizon.

On the subject: Scientists estimate the risk of contracting COVID-19 on an airplane: the result of the study will surprise you

Stratioti believed the plane was bound for Anoka-Blaine County Airport, but it was still several miles away.

“He flew too low for where we were,” Stratioti remarked.

A few seconds later, when Stratioti approached the E2 highway, he saw the plane crash.

“We stopped and watched as the pilot and passenger got off the plane and walked over to the SUV to check if everything was in order,” said Stratioti, who called 911 and waited for the first responders to arrive.

Dozens of firefighters, police officers, military personnel and paramedics arrived at the scene. Yurik remembered a man in a blue robe and glasses, who stopped to check her condition, the pilot and another person from the plane. Other witnesses also stopped.

Eurek praised the pilot, whom the patrol identified as 52-year-old Craig Gifford of Minneapolis, a professional pilot. Gifford represented the United States in international competitions in 2017 and 2019 in the no-limit aerobatic team, which won the bronze medal at the 2017 World Championships in South Africa.

“If not for the experience of the pilot, it could have ended very differently for all of us. He was very kind to me, he apologized. I am so grateful that of all the planes potentially capable of hitting my car, this one turned out to be, ”said Yurik.

The FAA and the National Transportation Safety Board will investigate the incident.