Home Incidents In Minnesota, 200 fishermen were trapped because of a breakaway ice floe: they were barely saved

In Minnesota, rescuers arrived at a frozen lake on Nov. 28 to rescue nearly 200 fishermen who were stuck on a broken piece of ice. New York Post. 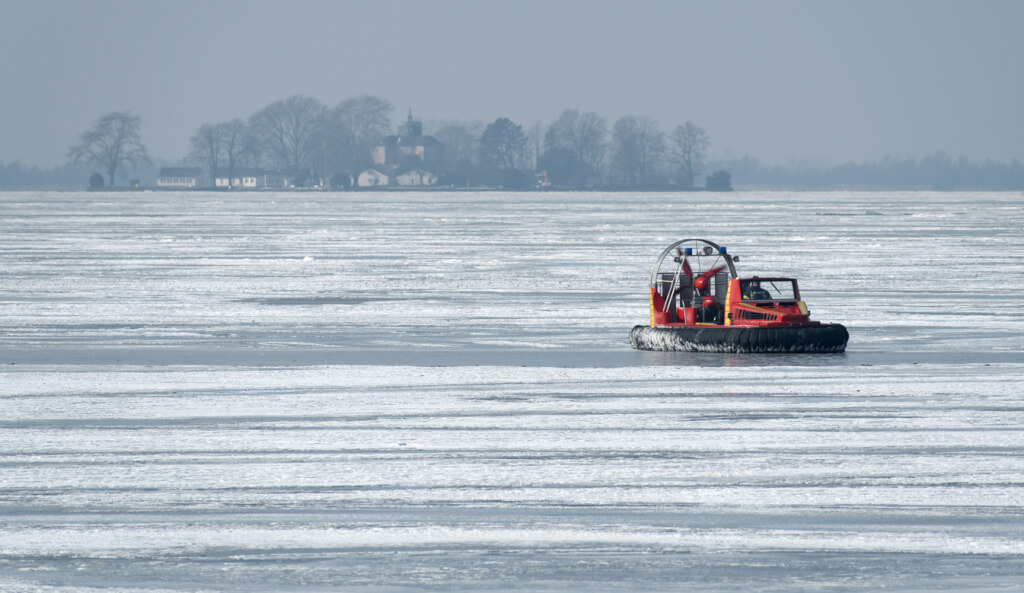 An emergency rescue operation began around 11:30 a.m. on November 28, when anglers on Upper Red Lake called for help from the Beltrami County Sheriff's Office, Chief Deputy Jarrett Walton said in a press release. Callers told authorities that a large chunk of ice had broken off the main coastline and many people were stranded on it.

On the subject: A Half-Century Search: A Texas Family Finds Their Daughter Who Was Kidnapped 50 Years Ago

According to Walton, when the first rescuers arrived, they saw that the distance between the broken ice floe and the shore was about 30 meters.

The drones helped identify the narrowest point between the shore and the broken ice, where a temporary bridge was installed to evacuate stranded fishermen, Walton said.

First responders also used a public alert and warning system to notify other people on the ice who were unaware of the current conditions, Walton said. The system gave them data on where they could go.

"The Beltrami County Sheriff's Office reminds us that early season ice is very unpredictable," Walton said in a press release. “When driving on ice, extreme caution should be exercised and the thickness should be checked frequently.”

Several agencies intervened, and airboats, rescue boats and ATVs were deployed on top of the drones and the temporary bridge.

Upper Red Lake is one of the first in the state to allow ice fishing annually, said Shane Youngbauer, owner of a local fisherman supply business.