Home In the U.S. In Michigan, a woman killed three of her children and committed suicide

In Michigan, a woman killed three of her children and committed suicide

A resident of Michigan 18 February killed three of their young daughters, and then committed suicide. 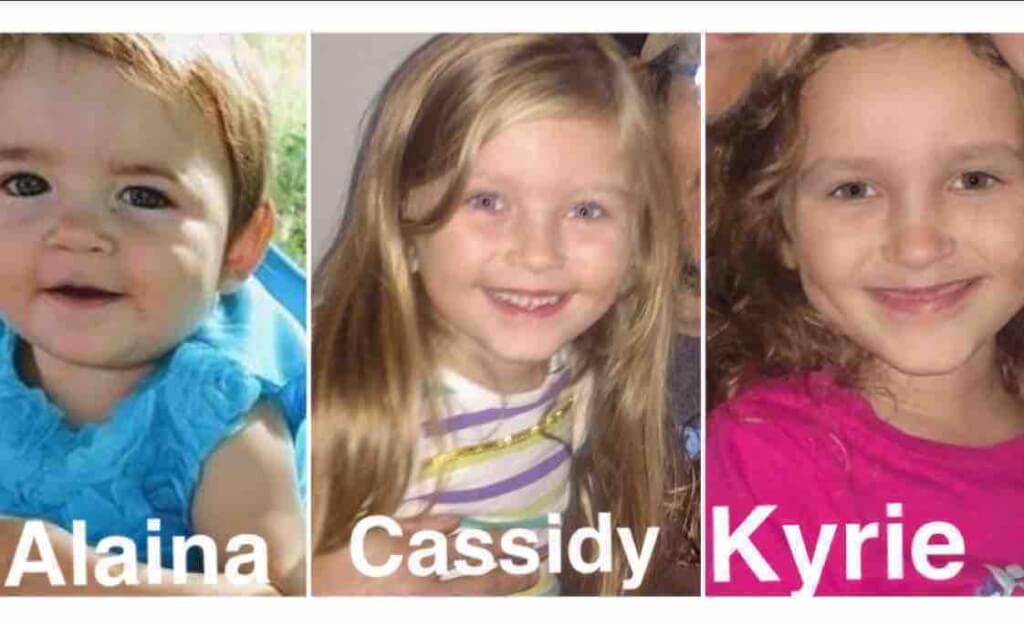 The police found out that the children had been killed by their mother, and after that she herself had committed suicide.

Moore used a hunting rifle, whom she shot her children in a wooded area near their home. She then loaded their bodies into the car and returned home. Woman killed herself near the car.

The first grade teacher Cassidy studied described the girl as a “friend for everyone”.

Kyrie, a third grade student, “loved to read, always helped others, her classmates loved her, she was a good friend,” said her teacher, Mrs. Schnepp.

“They were amazing kids, absolutely wonderful. The older one excelled in reading like no other. The youngest was so joyful and so happy the whole time. And the average girl was just restless and always brought a smile to people's faces, ”said Alissa Rau, a cousin of the deceased children.

A sheriff's press secretary said that in the past the police were called into the house. According to him, these calls concerned “mental health problems and some incidents that can be described as civil disputes”.

Official evidence suggests that Moore in the past suffered from mental illness, hallucinations, and schizophrenia. In September 2018, Moore was recognized as dangerous for herself and hospitalized in a psychiatric clinic for more than a week.

The girls' uncle, Joseph Graham, created a fundraising page for funeral expenses on the portal. GoFundMe.

“I lost my nieces and the world lost 3 beautiful angels; Kyrie Rodery, Cassidy Rodery and Alaina Moore. They died at the hands of their mother. Nobody understands and nobody will ever understand it. But what I'm trying to do is to give my older brother and nephew some kind of support, ”the man wrote.