Home In the U.S. In Michigan, over the weekend, two children and an adult were accidentally shot dead during a hunt.

In Michigan, over the weekend, two children and an adult were accidentally shot dead during a hunt.

In Michigan, the deer hunting season has begun: the owners of the weapons get their hunting rifles and this sometimes leads to accidental injuries. So, in two unrelated cases, two children and an adult received gunshot wounds. 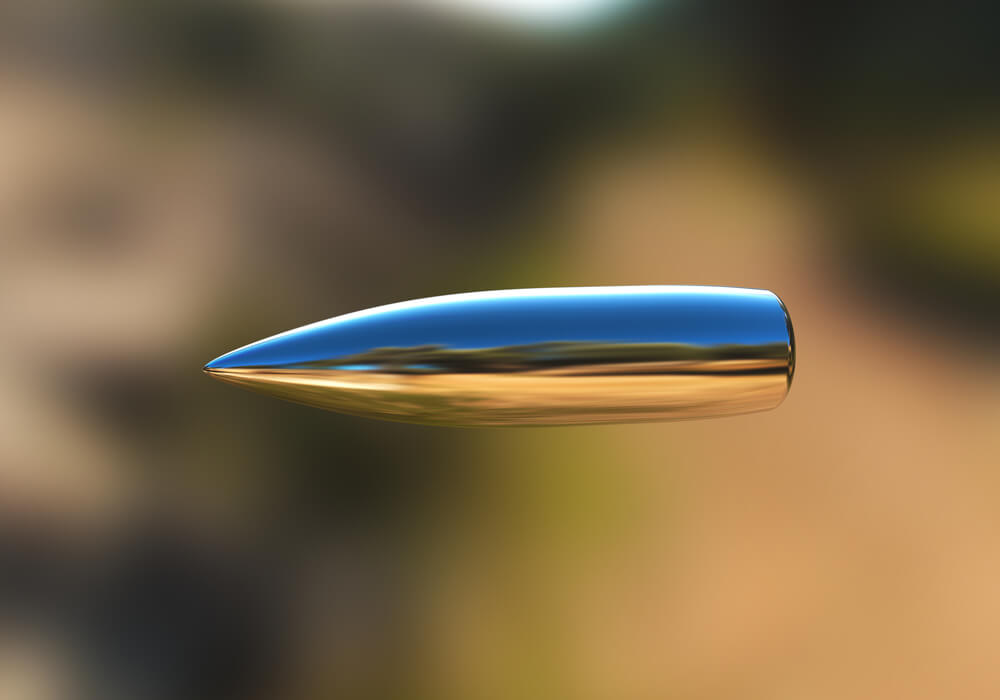 On the very first weekend of the hunting season in Michigan, three people were accidentally shot from hunting rifles, writes New York Post.

The first incident occurred on Friday, November 15, when a man accidentally fired a hunting rifle in his house in Crawford County, and the splinters of a bullet hit his two sons 4 and 6 years.

On the subject: South Carolina mistakenly shot his daughter, mistaking her for a thief

My father tried to put a firearm in cover when it suddenly worked. Shrapnel from the bullet went through the wall and hit the brothers in the kitchen. Children were not seriously injured, according to a police report.

The second shooting occurred around 17: 30 on Saturday, November 16, when an 29-year-old man mistook his 28-year-old brother for a deer and accidentally shot him with a rifle on a Boston Township corn field.

The brothers dispersed in different directions in search of deer, and when the older brother heard the one who, in his opinion, was an animal moving nearby, he got into his younger relative.

On the subject: Doctors mistakenly removed both kidneys to the patient and deprived her of life

The man called 911 as soon as he realized that he had shot his brother. The victim was taken by air to the nearest hospital in a serious but stable condition.

In no case were arrests carried out.

Confused with the criminal: a Texas policeman accidentally shot his son

'Intervened without hesitation': in the Chicago subway, a passenger neutralized an armed robber

During a vacation in Canada, a family accidentally crossed the US border and ended up in jail