Home Our people 'Meta is fun': how a Kyrgyzstani got a dream job in America

'Meta is fun': how a Kyrgyzstani got a dream job in America

Zhanar Osmonaliev, 22, moved to the US from Kyrgyzstan. He told the publication We Project Mediahow he managed to get an education and build a career at Meta (Facebook). Further - from the first person. 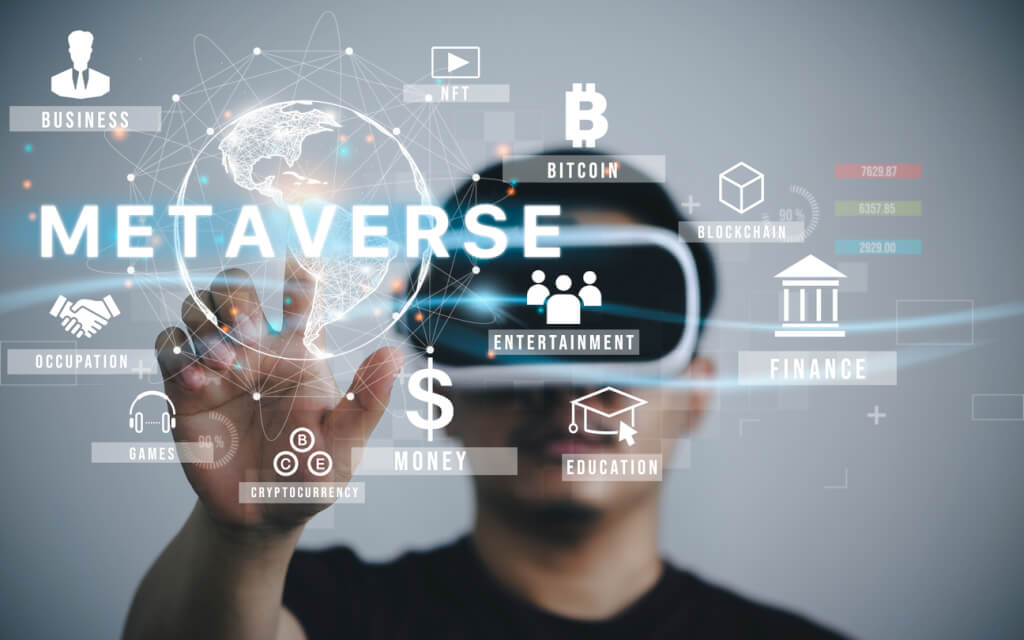 I am from Bishkek, I graduated from the Turkish Lyceum in the city of Tokmak. After that, he studied in South Korea for three years, majoring in Computer Science. In my senior year, I moved to the States on an exchange program from the university. Studied at the main campus of Stony Brook University in New York. I graduated recently, in May 2022.

The first obvious difficulty is the language and cultural barrier. When I moved to Korea, I did not understand a lot of things, I felt superfluous. But over time, you get used to everything.

In the United States, as in other developed countries, the cost of a mistake is high. If you filled out the form incorrectly somewhere, it will cost money.

Once I injured my hand, it swelled up, and I went to the hospital. When I was discharged, I filled out all the documents and thought that the insurance would cover all the expenses. And two or three months later I received a bill of $3000. The insurance agency said they paid the bill. The hospital says the money didn't come. As a result, I dealt with the problem for a whole year.

The USA is a capitalist country. I was surprised that it's every man for himself. 40-45% of my money goes to taxes, but in terms of social security from the state, I receive almost nothing.

Most of all I liked the huge number of possibilities. Knowledge and skills are valued here. And yet they pay very well.

Immigrants move to the States for a comfortable life. But for young people who come to study, I advise you to be open to a new culture. Communicate more with foreigners - this way you will learn English faster and see this world in a completely different way.

Job search in the USA

Students who study in the States have the opportunity to stay in the country for a year after graduation under the Optional Practical Training program. You are given two months to find a job. If it doesn't work, then that's it. This caused a lot of stress.

I started looking for a job late - at the beginning of 2022. Applied to Netflix, Adobe, four times to Google, but didn't get through anywhere. Then my neighbor got a referral in Meta. I asked for the contact information of the person who recommended him. And thanks to this, I also received a referral.

We had four or five rounds of interviews that lasted over two months. In mid-March, a message arrived congratulating me that I had been hired.

I got a referral for Software and Frontend engineering. The position at Software failed, so I was offered an open position at Frontend. I prepared, studied Java Script, namely ECMA Script, ES6. Everything was much more difficult than I expected.

To find a job, you need technical skills: algorithms, system design, experience. It's important to network. If you want to get a job in a certain company, you must have a referral. Without it, your resume will most likely not be looked at. People can be searched through Linkedin and acquaintances.

About working at Meta

I am a Frontend Engineer at Meta. I work in the Facebook team. Feed UI is the interface of the feed in Facebook. I live in Silicon Valley.

The most memorable part of Meta's work culture is its corporate values. One of them is Move fast. Everything in the company is moving fast. Another corporate value is Be direct and respect your colleagues - to be direct, but at the same time show respect for your colleagues. The third thing I like is the feel of the startup culture. Everything is easy in the company, we have local jokes, and inside the office there are bars. Working at Meta is fun.

How the move affected

For any achievement in another country there is a price. During these years abroad I have missed a lot of time with my family. But life abroad taught me that you are for yourself. If you want to achieve something, you will do it if you put in the effort.

Personal experience: the flight attendant told which seats are the most comfortable on the plane, and which ones will ruin the whole flight for you

You can pay 400 times more for the Internet than your neighbor, but its speed and quality will not be better

What to do if you got into an accident in New York: how to get compensation and protect your interests

The cruise company offers free tours, but you need to hurry with booking

Famous brands vs. store brands: how to save on groceries in the US