Home Page In the U.S. In Maryland, a smoking driver used a sanitizer in his car and almost died

In Maryland, a smoking driver used a sanitizer in his car and almost died

The driver received burns, and his car burned down and cannot be restored as a result of a strange accident, writes ABC11. 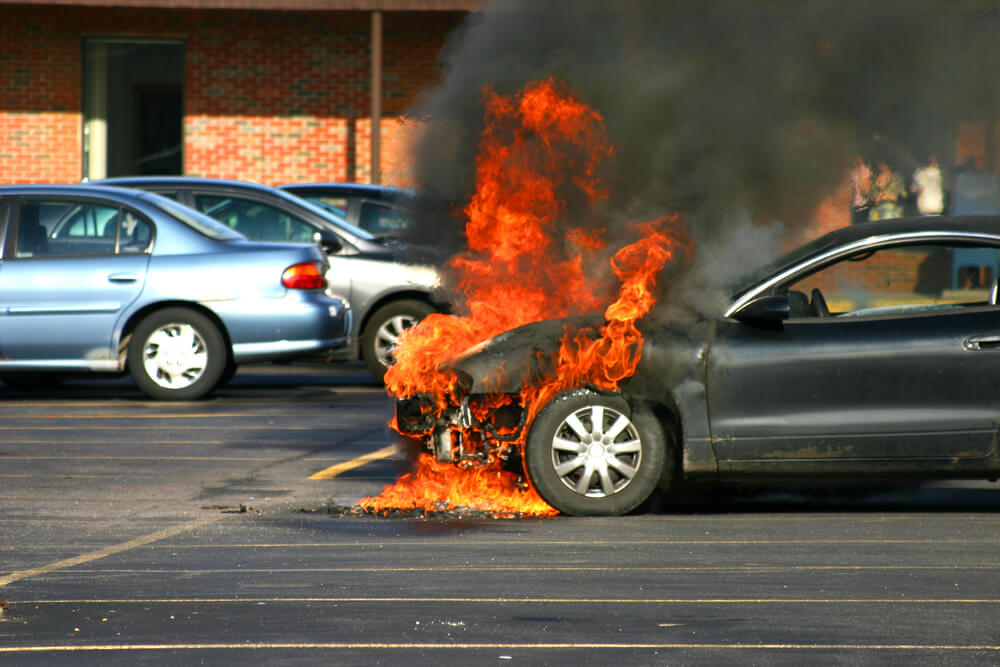 This happened around 17:30 pm Thursday, May 13, in a parking lot outside a shopping center in Rockville, Maryland.

The Montgomery County Fire and Rescue Service responded to a call to the scene.

On the subject: May catch fire: firefighters are asked not to leave sanitizers in cars in hot weather

The disinfectant caught fire and the entire car burst into flames.

According to firefighters, the man was taken to hospital with minor burns. It is reported that his wounds are not life-threatening.

Officials said "using hand sanitizer and smoking a cigarette is a bad combination in unventilated areas such as a car."

The vehicle was completely destroyed and cannot be restored.