Mexico has suffered a massive earthquake: at least five dead

On Tuesday, June 23, a major earthquake struck southern Mexico in Oaxaca, killing at least five people. The shocks were palpable hundreds of miles from the epicenter. Writes about it NPR. 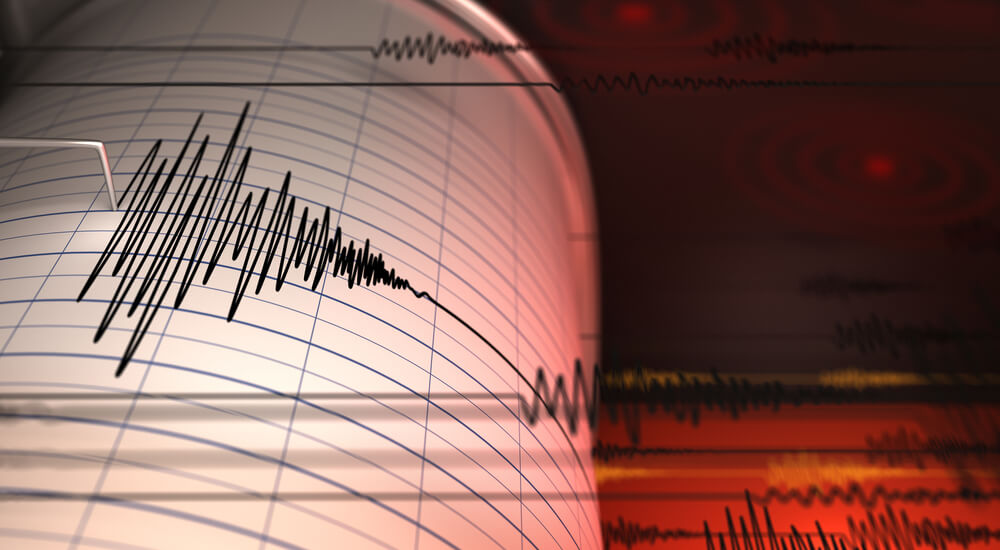 According to the US Geological Survey, a magnitude 7,4 earthquake struck Tuesday morning. Its epicenter was off the Pacific coast, about seven miles southwest of Santa Maria Zapotitlan, near the seaside resort of Uatuco.

Pemex, a state-owned oil company, said one of its employees fell off a building structure and an earthquake caused a fire at the company's facility in Salina Cruz.

On the subject: Earthquakes and volcanic eruptions: the Sun has record-breaking activity - Earth is facing cataclysms

The earthquake was felt in several states and caused seismic alarm in Mexico City.

This is not the first major earthquake to shake this area in recent years. In September 2017, a magnitude 8,1 earthquake struck the southern coast, killing at least 60 people.

Quarantine has reduced the vibration of the earth's crust: what does it mean for the planet

1,5 thousand Hiroshima: a chronicle of the most catastrophic volcanic eruption in the United States