Two more people killed in a popular resort in Mexico

On August 29 in Cancún (Mexico) a news cameraman and another person were killed. 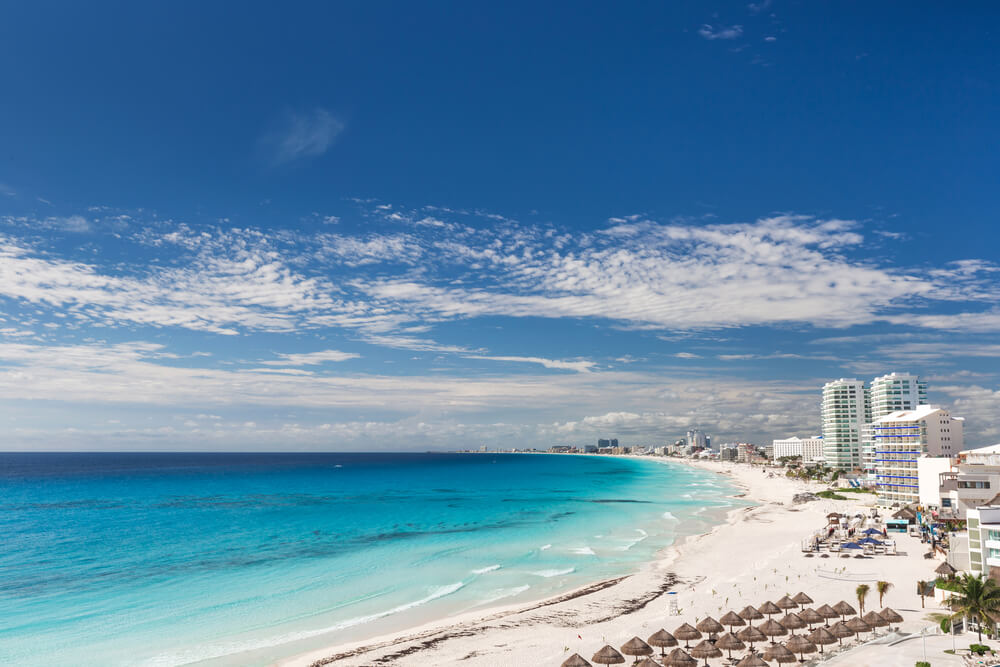 This is currently the latest murder in a series of violent deaths observed at the resort in the past few weeks, writes The New York Post.

The operator was identified by police only by his initials “JERV,” but Canal 10 television station in the Mexican state of Quintana Roo reported the “irreparable loss” of its employee Javier Rodriguez Valladares.

The second victim was not identified. Prosecutors said the investigation was ongoing.

At least 12 journalists were killed in Mexico last year. The freedom of speech group Article 19 has named Mexico one of the most dangerous countries in the world for journalists.

At least 6 reporters were killed in Mexico this year, including two in Quintana Roo. One of the journalists who were killed shortly before his death reported that he had received threats to the Committee to Protect Journalists and said that he had been attacked by local police in connection with his work.

Quintana Roo, once considered one of the safest states in Mexico, suffers from a surge of violent crimes in connection with the struggle of local gangs for influence in the region.

Top 20 countries most Americans travel to