Home culture There is no Harry Potter in Mexico, and Carolinas in Iceland: what names are banned in different countries and why

According to the data, there are many government bans on different names for children around the world. SiLive. 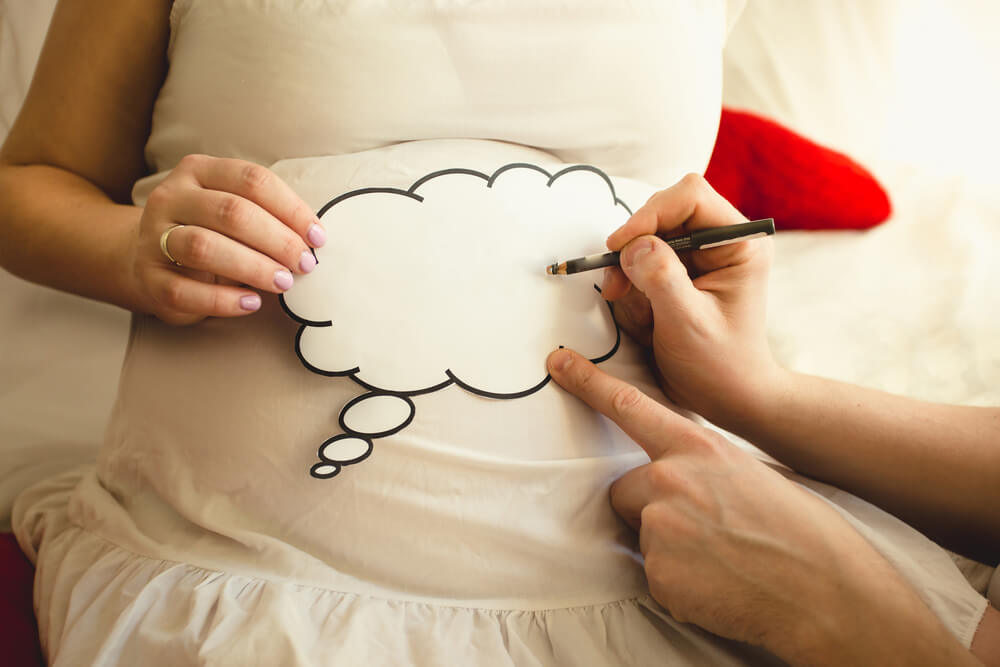 No matter how strange the word may seem, there is a chance that at some point someone thought that it would make a beautiful name for a child. And while you may shake your head and wonder what they were thinking when they decided to name their son "IMac", in Australia they can't do that. The name is not allowed there.

Journalism data site Stacker has scoured hundreds of baby name databases and news outlets to compile a list of names that are illegal in every country in the world and explain why they are banned.

Sometimes a little creativity leads to beautiful, unique names, but sometimes thinking outside the box can have consequences, as Stacker discovered.

On the subject: Doctor's advice: how to buy medicine in the American pharmacy at the best price

However, according to the site, not all laws make sense.