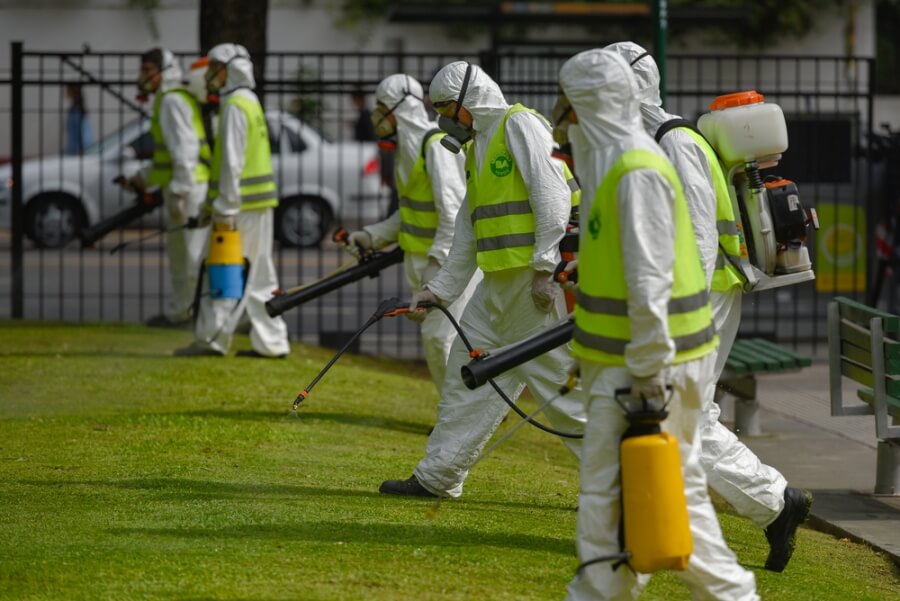 In connection with new cases of Zika virus infection in the Miami-Dade County, Florida, US Centers for Disease Control and Prevention (CDCa) issued a warning concerning, in the first place, pregnant women and those who are only planning a pregnancy: they are advised to refrain from visiting the area in which cases of infection with the virus were reported.

All pregnant women who have visited the area from which 15 has been diagnosed in June should be tested for the presence of the virus in their blood. According to CDCAll Zika cases in Florida were reported in a small area south of downtown Miami, in the Winwood area. This area, famous for its art galleries, restaurants, boutiques and walls painted with graffiti, is currently in the process of being actively reconstructed.

Last Friday, four cases of Zika virus were confirmed in Miami. Another 10 people were found infected today after a campaign for testing for the virus started in the Miami-Dade and Broward counties. In total, more than 200 people took part in it.

In total, 12 men and 2 women have now become infected with the virus in Miami. The six cases did not even suspect that they were carriers of the virus, since they had absolutely no symptoms.

As a rule, the manifestations of the virus are quite mild and take a few days. Very rarely, the Zika virus can cause Guillain-Barre syndrome, which is characterized by muscle weakening and partial paralysis, but over time, almost all patients disappear and these symptoms.

However, the virus causes the main harm to the human fetus at the stage of pregnancy, causing microcephaly and other forms of brain diseases in newborns.

The largest number of cases - 1750 people - identified today in Brazil. However, the US sanitary authorities do not expect a powerful outbreak of the disease, like the one that was noted in the Brazilian state of Pernambuco.

The first case of Zika virus infection from a man to a woman is recorded in New York.

Zika virus threatens all of America

In the US, 14 Investigates Cases of Infection Zika through sex