Home In the U.S. In Los Angeles, a Russian-speaking immigrant jumped out of a taxi: she was hit to death by a car

On South Highway 101 in Laurel Canyon, Los Angeles, a 36-year-old Russian-speaking immigrant jumped out of her car and died under the wheels of an SUV. News maven. 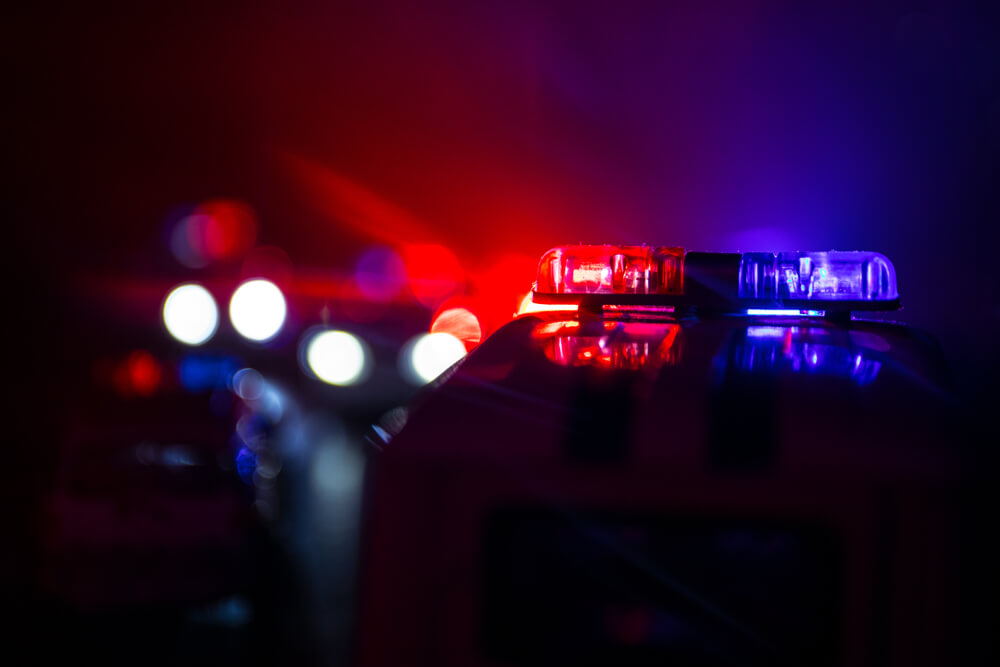 According to a California Highway Patrol officer, the incident occurred on Saturday, September 26, 2020, at about 22:45 pm. A passenger in an Uber-driven car jumped from the right-hand rear seat onto the second lane south of Highway 101 in Laurel Canyon and was hit and killed by a Cadillac SUV.

According to the California Highway Patrol, a woman was driving from West Hills to Greyhound Station when she suddenly jumped out of the back seat onto the highway. It is believed that the woman was struck by another car, but the initial impact of the SUV caused her death. She was not identified at the time of the incident. The Los Angeles police and the medical examiner arrived at the scene.

On the subject: Jumped out of a burning car: an immigrant from Belarus had a terrible accident in New York

Russian-speaking immigrants on Facebook suggest that the woman may not have been alone in the car and jumped out, fleeing threats, or could have been thrown out of the car. Police data to support these assumptions could not be found.

The site GoFundMe The Orthodox Church in Culver City, Los Angeles, of which Catherine was a parishioner, is raising funds for her funeral. 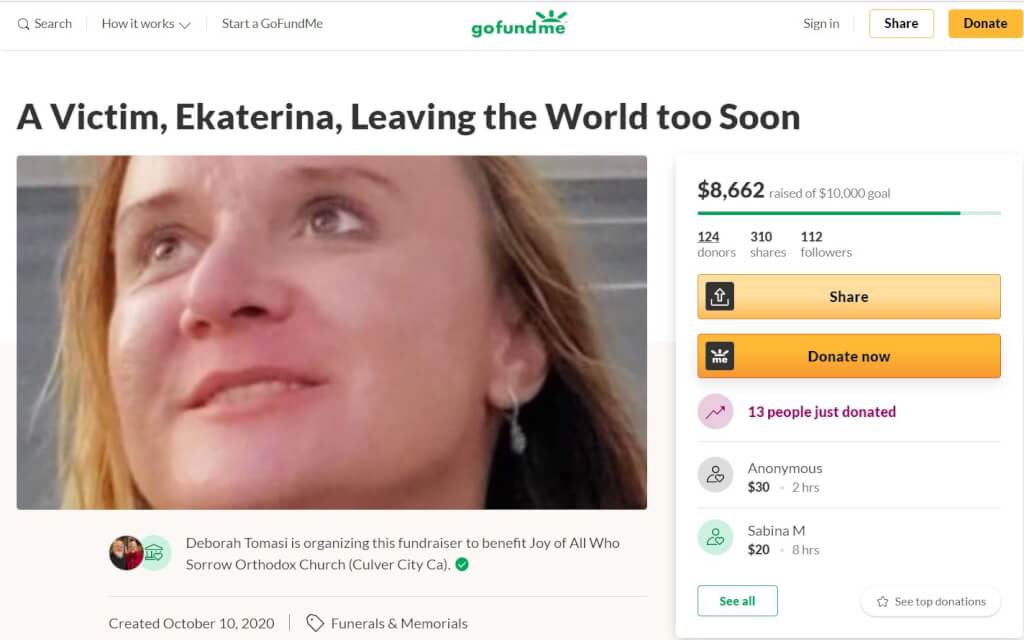 The fundraising page says that the woman has a “very young son,” and her parents cannot afford to pay the cost of burying their daughter. Catherine will be buried on Wednesday, October 21, in Whittier, California.

An immigrant from Kazakhstan got into a terrible road accident in the USA: friends collect money to help her