Home Incidents In Long Island, a shark attacked a rescuer and bit him on the chest

Swimming was suspended at several Long Island beaches on July 3 after a lifeguard who was participating in an exercise at Smith Point Beach was bitten by a shark, reports NBC. 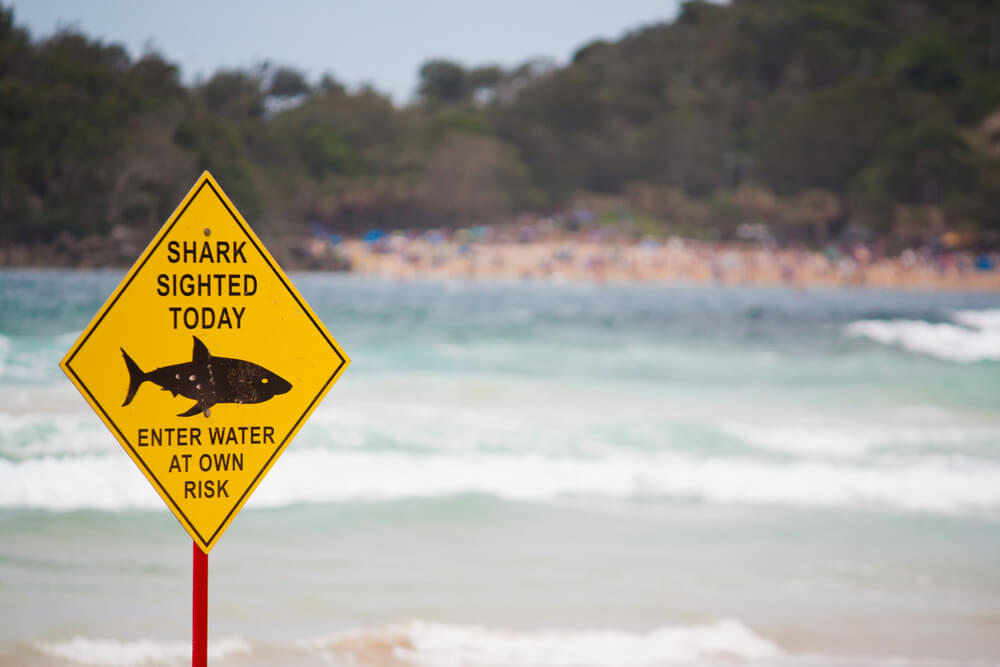 The lifeguard was one of several lifeguards who were in the water during the safety drill. On the morning of July 3, a shark approached and sank its teeth into a man, Suffolk County Executive Steve Bellone said.

According to Bellone, the victim was able to get out of the water and make it to the station, where he was bandaged, before going to Southside Hospital, where he received stitches. He added that the rescuer was in a "very good mood".

On the subject: The planet explodes from the inside: due to global warming, gas flares up in the bowels of the Earth

Bellone said someone spotted the shark after the morning's attack, but it's not clear if it's the same shark that bit the rescuer.

Smith Point and Cupsogue beaches will remain closed for the rest of the day, park officials said.

Lifeguards will continue to monitor the beaches using drones, kayaks and personal watercraft, in addition to surveillance from the shore.

Previously in Florida A teenage girl was seriously injured and lost her leg. The attack took place in Keaton Beach in northwest Florida. The girl, when she was bitten by a shark, was swimming in water at a depth of about 1,5 m near Grassi Island, not far from Keaton Beach.