Home Incidents A poisonous centipede climbed into the bed of a resident of Texas: scientists say that due to the heat there will be more and more such cases

In the early hours of June 28, Jesse Pie woke up to a poisonous "creature from hell" crawling in his bed. A 35-year-old man from San Antonio said he was frightened and froze when he saw the insect in his bed at a house on the northwest side, near the UTSA area, reports My SA. 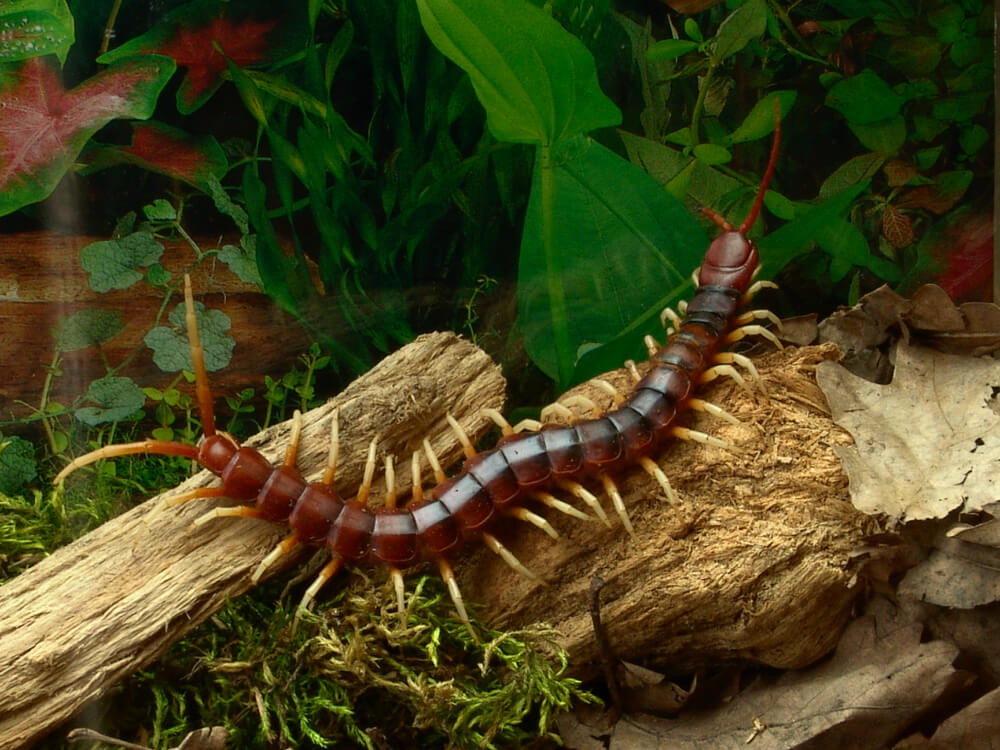 On the subject: In Long Island, a shark attacked a rescuer and bit him on the chest

In addition to being creepy, the Texas red centipede is also venomous, but not deadly. According to AgriLife, the bite is usually not medically dangerous, except for young children and people allergic to poisons. However, larger species have more painful bites.

Although it occasionally bites, the mild venom poses no threat to humans. In the summer, many locals may see them more often, Keck says, as the creatures seek coolness and moisture to escape the heat.

Centipedes are creepy, but necessary. They eat lizards, snakes, toads, bed bugs, termites, cockroaches, silverfish, spiders and other household pests. They kill their prey by injecting venom through their fangs and then eating the prey when it is dead.
After Pai took some photos and videos, he decided not to kill the creature. Instead, he grabbed his blanket and shook the insect out into the street.

On Reddit, another local user reported that he also saw a centipede in his apartment when he woke up at 7am on June 23 in Stone Oak.