Home In the U.S. Incredible video: in Colorado, a man survived after a train passed through it

Incredible video: in Colorado, a man survived after a train passed through it

In Colorado, a man was lucky that he survived after being dragged under a train. 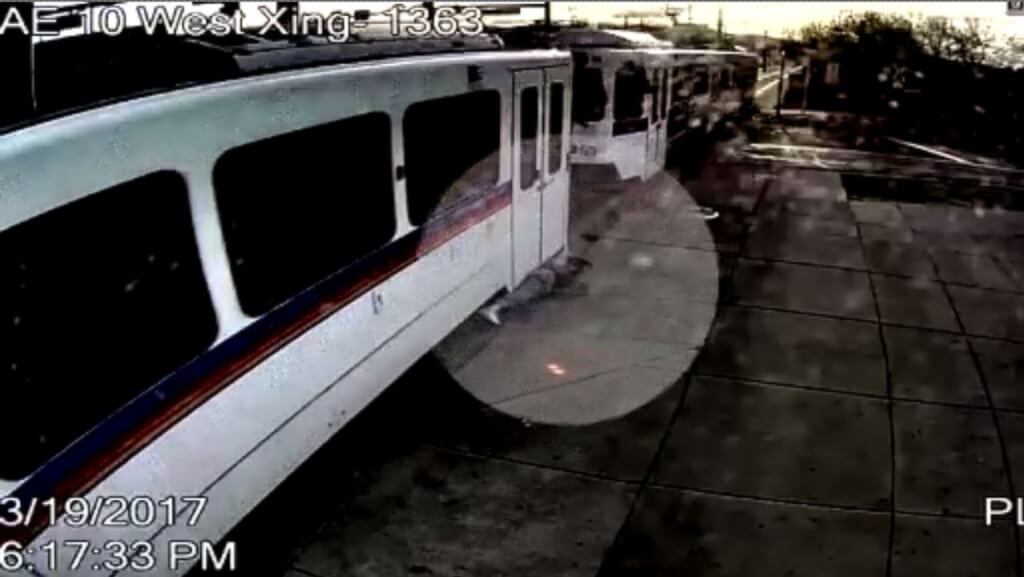 Surveillance cameras captured this moment. The video shows how a man leaves the train and tries to take out his bike through the doors. When the train starts moving, the man falls and gets trapped between the car and the platform.

The man’s lawyer said that his client had fractures of the ribs and spine, and also broke his arm.

A county spokesman said that the train operator did not see that the man was trapped.

At the time of writing, the man did not file a lawsuit against the transport service, but is looking for an opportunity to cover his medical bills.

“We are sure that the driver did not deliberately stretch it out, and we understand this, but it all depends on what lesson we learn from this situation in order to avoid it in the future.”

Recall that earlier, despite the fact that the leg of a woman stuck between the train and the platform in the subway in Boston, she begged passersby not to call an ambulance.