Home In the U.S. In Colorado, a 21-year-old girl was shot dead due to a dog walking dispute

In Colorado, a 21-year-old girl was shot dead due to a dog walking dispute

A young girl was killed, and her boyfriend was injured in an attack by an armed man. He reportedly did not agree on the form in which the couple ordered their dog to empty the intestines. Everything happened during a walk in Denver on Wednesday, June 10, writes New York Post. 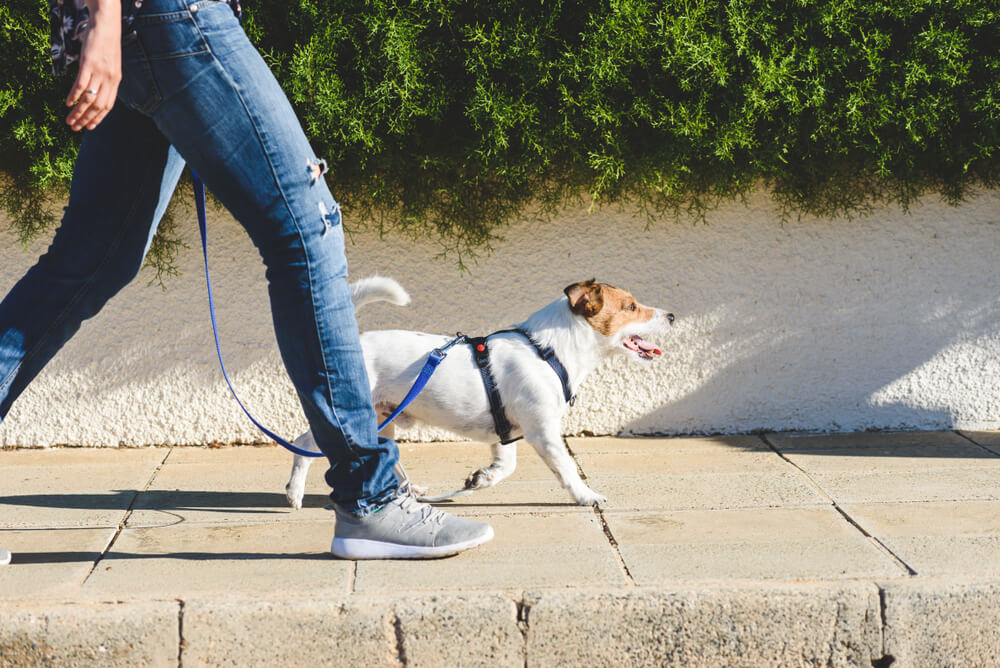 The victims, identified in reports as 21-year-old Isabella Tallas and Darian Simon, were walking with their dog near the Cours Field stadium when 36-year-old suspect Michael Close started a squabble from the window of his apartment.

“The suspect entered into a verbal squabble with the victims because they told the dog to defecate,” the statement said about the likely cause of the conflict.

Close asked the couple if they plan to train their dog or just shout at him, police records said.

Simon told the cops that he had tried to ignore Close before the shots rang out, wounding the guy twice and killing the girl.

On the subject: Personal experience: in the USA, even a dog can be put under house arrest

On the same day, a little later, the police caught Close while he was driving along a nearby highway. According to the officers, a rifle and a pistol were found in his car.

The mother of the deceased Ana Tallas mourned the death of her daughter in a post on Facebook.

“Today we lost our daughter, sister, granddaughter, niece and friend,” Ana wrote. - The Lord called her to him, and she rests with Him in peace.

“We ask you to kindly respect our privacy and that of Isabella, while maintaining a positive and loving attitude,” she added.

In quarantine, children in the USA are baptized with water pistols: Web users could not resist memes