Home Positive The oldest cat on the planet was included in the Guinness Book of Records: by human standards, she has already exceeded 120 years

Flossy the cat, who was born in 1995 and was homeless in Merseyside (UK), at 26 years old by cat standards, is almost as old as the oldest person in the world, reports Express. 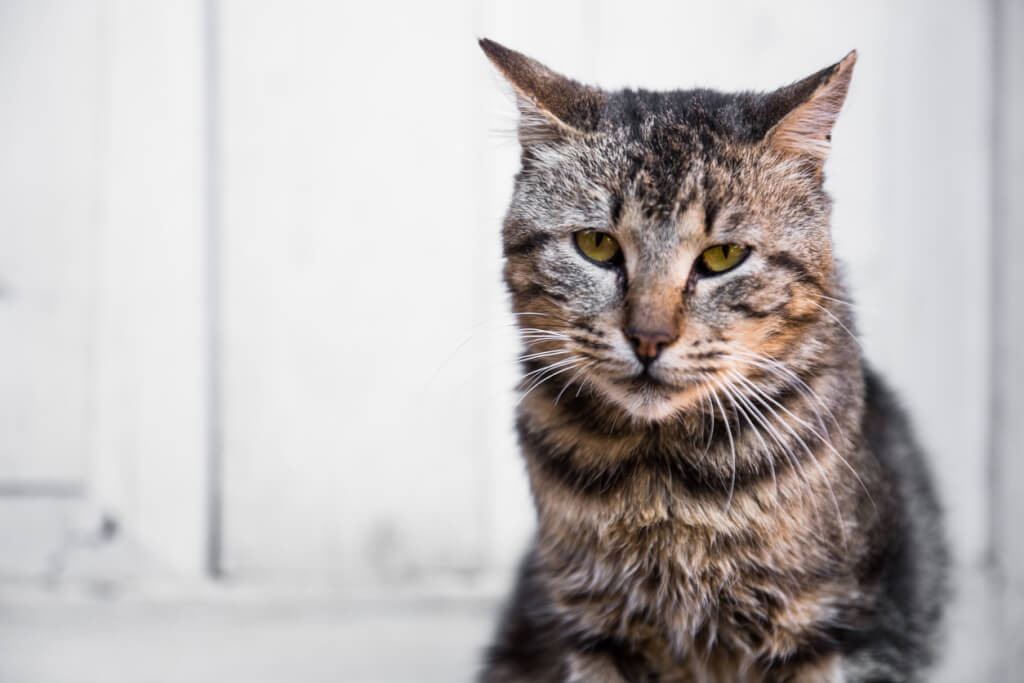 According to the Guinness Book of World Records, this cat is the oldest still living cat in the world. Flossie was 26 and 316 days old on November 10 when the organization awarded the record in conjunction with the charity Cats Protection. Flossie had a difficult youth, but this did not stop her from living to a ripe old age.

26 years old in cat terms is equivalent to a human age of 120 years. This puts Flossie (in the cat world) on par with Jeanne Calment, the French centenarian who lived to be 122 years old and holds the record for the oldest person in history.

On the subject: A cougar in California bit a small dog while walking: the incident was caught on video

Flossy started life as a stray cat near the Merseyside Hospital.

Luck smiled on her when two workers decided to take one cat each. So she spent decades in the same family.

After 10 years, its first owner died. Flossie stayed with his sister for another 14 years. Then Flossie passed to the son of her second owner when she died. The son transferred the cat to Cats Protection when he realized that he could no longer take care of her.

Greene, who used to take care of older cats, knew that Flossie was a "special cat". But she told Guinness World Records officials she didn't understand the magnitude of her new pet's achievement.

Although Flossie's age has begun to affect her vision and hearing, the cat remains affectionate and relaxed.

“I knew from the very beginning that Flossy was a special cat, but I had no idea that I would be sharing my house with a Guinness Book of Records title holder. She is very affectionate and playful, especially sweet when you remember how old she is,” Green said. “Flossie is deaf and visually impaired, but it doesn't seem to bother her. She loves petting and has a very good appetite."

You can officially give your child access to your credit card: why do this and from what age does the option work

In California, a guaranteed income program has started: residents will be paid from $600 to $1200 per month

'Rich arrogant guy who ruined everything': a Ukrainian who worked on Twitter spoke about Elon Musk's antics