Home World China announces danger regime due to plague outbreak: is there a threat of a new pandemic

The bubonic plague first appeared in Mongolia, and now in northern China. Local authorities warn that the disease is transmitted from person to person, writes DW. 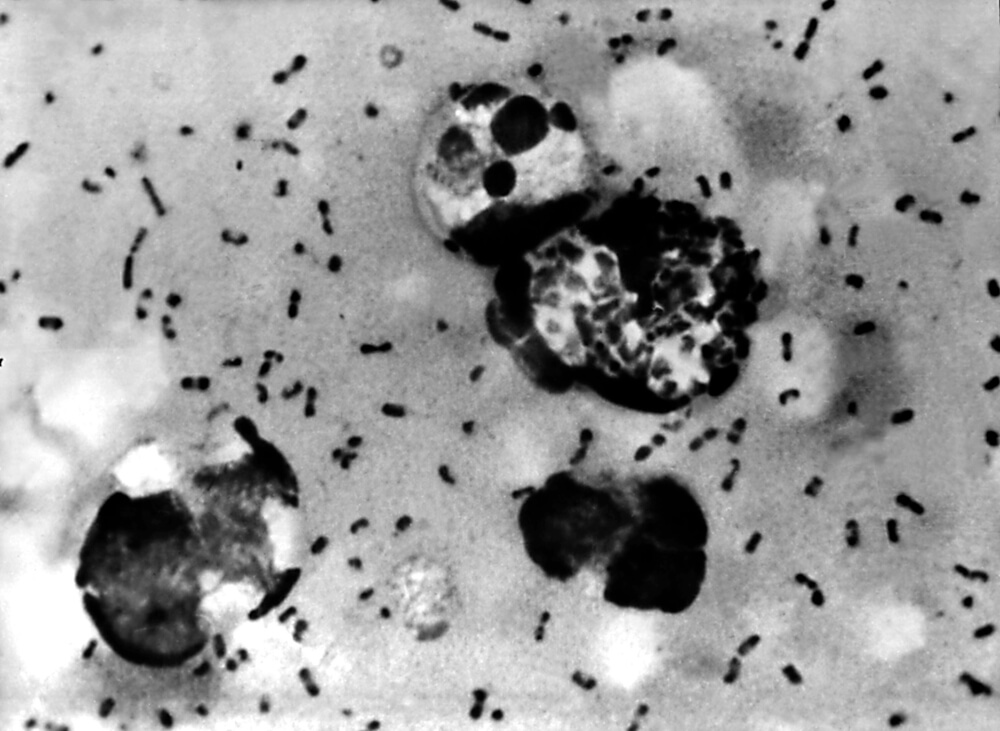 Authorities in the Bayan Nur urban district in the Inner Mongolia Autonomous Region in northern China on Sunday, July 5, announced a regime of increased epidemiological danger due to a patient with symptoms of bubonic plague, who sought help from a local hospital.

Local authorities warn that the disease is transmitted from person to person and urge not to hunt or eat animals that can become its carriers - in particular, such are rodents, such as Mongolian marmots.

In the Bayan-Nur district, the third (out of four possible) levels of the notification regime has been introduced, in which the issues of epidemiological safety of citizens are coordinated at the level of local authorities. The central government is connected only at the first, highest, level.

A Level 3 warning that prohibits the hunting and eating of animals that may carry the plague and encourages the public to report suspicious cases was put in place before the end of the year, writes Air force.

Earlier reports of the bubonic plague in western Mongolia were reported. In the region where two cases of the disease were registered, quarantine was introduced, the entry of vehicles into the region, as well as the exit, were temporarily suspended.

On the subject: How a Ukrainian with Jewish roots saved the world from the plague and cholera: the story of Vladimir Khavkin

What is the bubonic plague?

The bubonic plague, caused by a bacterial infection, caused one of the deadliest epidemics in human history - the Black Death - in the 50th century, about XNUMX million people died in Africa, Asia and Europe.

Since then there have been several major outbreaks. During the Great Plague of 1665, about a fifth of the population of London died, and more than 12 million people died in outbreaks in the XNUMXth century in China and India.

But these days, plague can be treated with antibiotics. If untreated, the disease, which is usually transmitted from animals to a person with fleas, has a mortality rate of 30-60%.

Plague symptoms include high fever, chills, nausea, weakness, and swollen lymph nodes. Painful inflammation of the lymph nodes is characterized by the formation of "buboes", most often - inguinal, less often - axillary. Since the advent of antibiotics, almost all plague patients recover if treatment is started in a timely manner.

On the subject: Stays in the air for a long time: hundreds of scientists believe that WHO underestimates the infectivity of coronavirus

Could there be another epidemic?

Cases of bubonic plague are rare, but outbreaks of the disease still occur from time to time.

In Madagascar, more than 300 cases were reported during the outbreak in 2017. However, a study in the medical journal The Lancet found that less than 30 people died.

Last May, two people in Mongolia died of the plague they contracted after eating raw marmot meat, the same type of rodent they encountered in the second suspected case.

However, it is unlikely that any cases will lead to an epidemic.

“Unlike in the XNUMXth century, we now have an understanding of how this disease is transmitted,” Dr. Shanti Kappagoda, an infectious disease specialist at the Stanford Healthcare Center, told Heathline news site. - We know how to prevent this. We can also treat patients with effective antibiotics. ”