Home In the U.S. Californian hospital vaccinated 850 people against coronavirus in two hours

A hospital in Northern California has demonstrated that the COVID-19 vaccine can be distributed very quickly to large numbers of people. SF Gate. 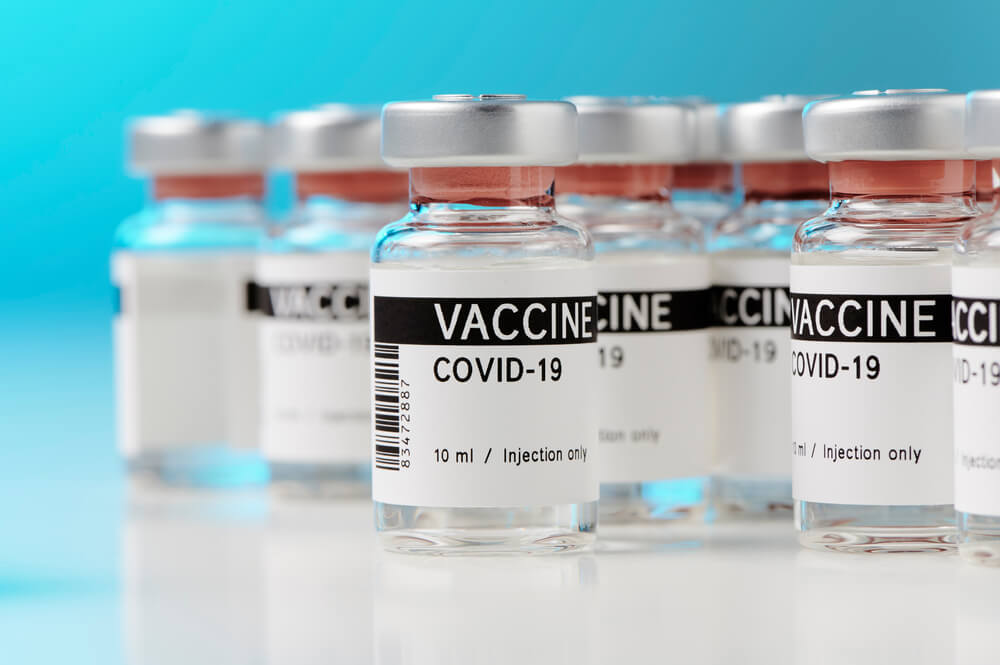 On the morning of Monday, January 4, staff at Adventist Health Ukiah Valley Ukiah Valley Medical Center in Ukiah learned that the refrigerator holding a batch of Moderna coronavirus vaccine had broken.

Trying to stay ahead of time before vaccines go bad, staff successfully disposed of the entire 850 vaccine supply in just 2,5 hours, in collaboration with the county health department and other healthcare providers.

Judson Howe, the medical center's chief financial officer, said they were keen to vaccinate people at high risk, but "the top priority was to make sure nothing was wasted."

At 11:30 am on Monday, January 4, Howe and his colleague Bessant Parker, a medical worker at the hospital, received a call that the refrigerator compressor had broken. Vaccines need to be stored between 36-46 degrees Fahrenheit (2-7 Celsius) and have been kept at room temperature since 2 am.

"The Moderna vaccine has a 12-hour shelf life at room temperature," Howe said, noting that refrigerator breakage is unusual.

On the subject: In the US, health workers massively refuse to be vaccinated against COVID-19

Hospital officials acted quickly, seeing the situation as an emergency, and devised a plan to send several dozen vaccines to a nursing home and 200 to a county that distributed vaccines to everyone from workers to inmates. They offered the remaining 600 vaccinations to the general public on a first come, first served basis, with particular attention to people from high risk groups.

“We have set up four vaccination centers, three on our campus and one in a church nearby,” Parker said, adding that about 40 staff were needed to administer the vaccinations at the four locations.

They alerted the public through social media and called places like nursing homes. The staff also helped spread the news.

“Word of mouth is a pretty powerful tool,” Howe said.

Howe added that they were planning to ship the vaccines to other locations outside of Ukiah, but a truck overturned on the highway that day, making it difficult to transport the vaccines before they were completely thawed.

Ukiah resident Richard Seltzer, 68, was among those who jumped at the opportunity and got the shot. When he arrived at the church, set up as a vaccination center, at 13:30 pm with his three adult children, there were more than 100 masked people in line - and at that time there were only 30 doses left.

Officials urged older people to come to the front of the line, and Zeltser received the vaccine 15 minutes later. His children were not vaccinated.

“It was a bit like winning the lottery,” said Zeltser, who already has several conditions that could make it harder to catch COVID-19. "I definitely didn't expect to get the vaccine for another month or two."

While he said there was a lot of confusion about what was going on, he would be amazed at the goodwill of the crowd and how quickly the vaccinations were given.

A California resident gets sick with COVID-19 despite being vaccinated: why it can happen