Home Incidents In California, a woman who throws puppies in the trash was given a year in prison

In California, a woman who throws puppies in the trash was given a year in prison

A resident of Coachella, California, was sentenced to one year in prison after confessing to having thrown a bag of seven 3-day puppies into the trash on a hot day. 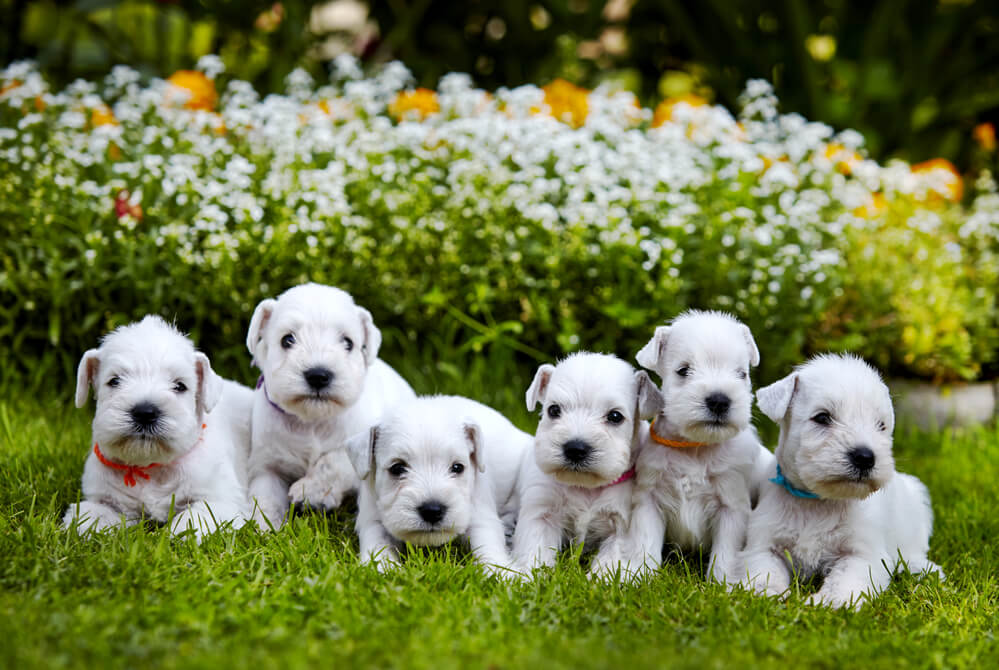 The term that she had to spend in prison was 174 days, taking into account the period that she had already spent in custody. She will have to remain on probation for seven months after her release.

“We were upset that she did not receive more than a year in prison. On the other hand, given what is happening in the modern world and the punishment system, we are probably lucky to have gotten a prison sentence at all, ”said Janine Bar, president of Society's OutKasts Animal Rescue, which now houses five Calwell dogs. ...

On the subject: Swimming in the pond can be dangerous for animals: three dogs died after a walk in North Carolina

Calwell’s case has sparked outrage from animal rights activists. She was arrested on 22 on April 2019 after she was identified on the basis of surveillance cameras.

The record shows how a woman drove up to a trash can near a store in Coachella and threw away her bag.

A few minutes later, the man found seven puppies in the trash. He took them to a nearby auto parts store, where there was air conditioning, and notified law enforcement.

On the subject: Salmonellosis, herpes, rabies: whether to kiss pets

Puppies were very dehydrated during detection. A week later, one of them died.

During a search of Calwell’s house, investigators found 38 more dogs. They were transferred to local animal rescue teams.

Main expenses for keeping pets in the USA

How to import a dog in the USA