Home In the U.S. California sentenced to 'Golden State killer'

Joseph DeAngelo - 74-year-old murderer, sadist and rapist, nicknamed "The Assassin of the Golden State", was sentenced to life in prison. This verdict is the result of a 40-year investigation that has riveted the world's attention. Writes about it with the BBC. 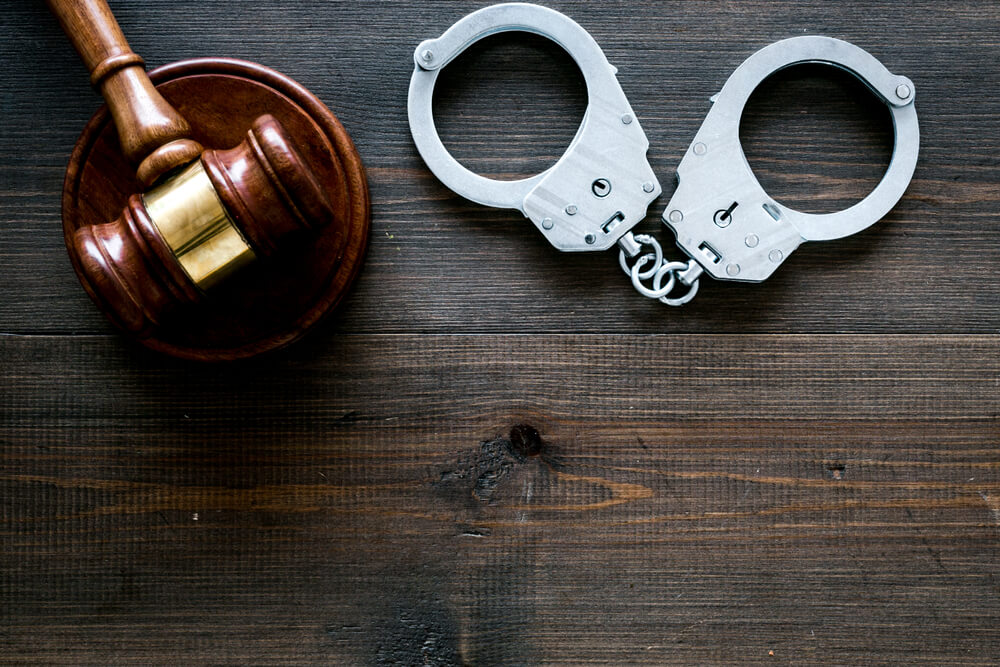 DeAngelo began his criminal activities in the distant 1970s, when he was listed in the ranks of the police. He was arrested only in 2018, due to the fact that his DNA sample matched those obtained from the crime scenes and were in the database.

In June 2020, Joseph made a deal with prosecutors and confessed to 13 brutal murdersthus avoiding the death sentence.

He also admitted that he had committed numerous brutal rapes, robberies and a number of other terrible crimes. Anna Maria Schubert, who is the district attorney on the case, called Joseph "a sociopath in action."

Joseph DeAngelo listened to the testimony of the witnesses in a wheelchair, showing indifference and lack of any emotion. He didn't say a single word. But before the verdict was announced by Judge Michael Bowman, the killer got up from his chair, and removing his mask, made a short statement.

“I listened to all your testimonies, every one of them, and I sincerely apologize to everyone I hurt,” said the murderer.

On the subject: 'Good day to die': how the death row in the USA say goodbye to the world

“When a person commits heinous crimes, he should be isolated so that he can never again harm innocent people,” Judge Bowman emphasized his verdict.

At the time of committing the bulk of his crimes - in the 70s and 80s of the XX century, DeAngelo was a state police officer. He also served in Vietnam.

In the last years before his arrest, Joseph made his living as a car mechanic. He was arrested in April 2018. The police were able to unleash this case by taking a sample of his DNA from a trash can. Then the specialists checked, combining the obtained data with the available information in the database of genealogical services of DNA samples.

As it turned out, DeAngelo began to commit his crimes while serving in the Exeter police in northern California in 1975. Initially, there were petty thefts, but soon rape and terrible murders began, which continued for 12 years.

A man without a soul

Judge Bowman had to read the murderer's sentence in a large university ballroom. Such a room was needed in order to accommodate all the close relatives of the victims and victims. The scale of the violence was staggering, prosecutors said, with 87 victims across 53 locations in 11 counties across California.

After the hearing ended, prosecutor Anna Maria Schubert told reporters that the truth about DeAngelo is in the very definition of the word sociopath.

He killed a family with a child: in the United States for the first time in 17 years, they will carry out the death penalty at the federal level