Home In the U.S. California returns quarantine: what will close again

Due to the continued increase in infections and hospital admissions due to coronavirus in California, Governor Gavin Newsome announced Monday, July 13, the re-introduction of restrictions and the closure of many businesses and establishments. Writes about it NPR. 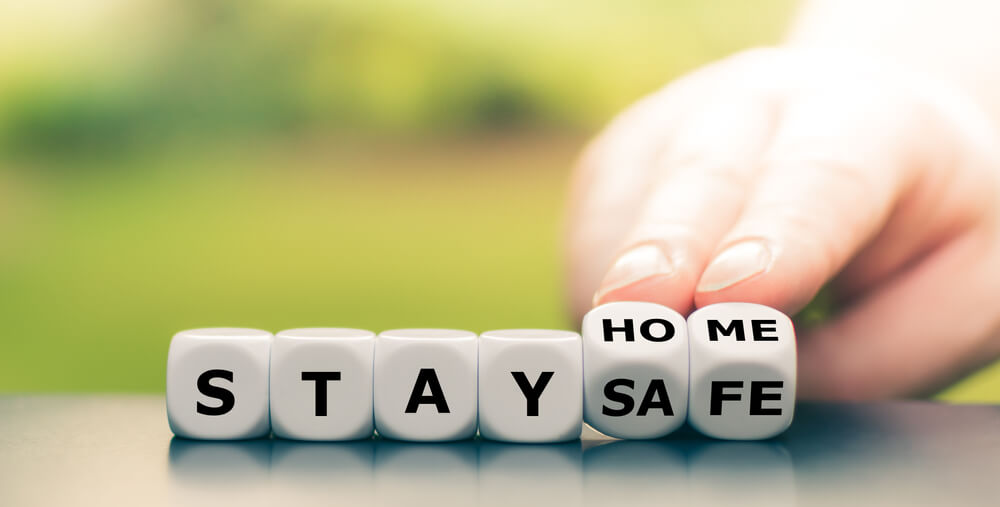 Restaurants, cinemas, family entertainment centers, zoos, museums, and card games halls should suspend their activities indoors, and bars should be completely closed, even if they work outdoors.

According to LimesThere are two types of business closures: one operates throughout the state, and the second applies to certain counties.

Throughout the state should close:

These 30 counties were in monitoring list for three consecutive days and, according to Newsom, represent about 80% of the state’s population. The largest of them are: Los Angeles, Sacramento, San Joaquin, Orange, San Diego and Fresno.

Closures will remain in effect until the counties meet the criteria for opening established by the state.

Newsom highlighted the increasing number of hospital admissions in the intensive care unit and the large number of positive test results in the state.

On the subject: In one of the universities in California, they figured out how to avoid the deportation of foreign students

On Sunday, July 12, the most recent reporting period, healthcare industry representatives reported 8 new cases and 460 new deaths. They reported 72 confirmed hospitalized patients with COVID-6, of which 322 were in the intensive care unit.

“This is why we must all soberly admit that COVID-19 will not go away anytime soon,” Newsom said.

California began to open in early May and became a hotspot in June, largely due to an increase in the number of cases in the densely populated Los Angeles County. By the end of the month, the number of hospital admissions in the state exceeded the record set in April.

Newsom took steps to try to slow the spread of the virus. The decree providing for the mandatory wearing of masks in public places entered into force on June 18. On July 1, according to the decree of the governor, in 19 districts all bars and some other indoor businesses were closed.

Meanwhile, certain structures in the state decided to postpone the reopening. Disney has announced that it will close its parks in California, originally opened June 17, for an indefinite period. And on Monday, July 13, schools in Los Angeles and San Diego announced their intention to start the school year in an exclusively online learning mode.

The state is in the second phase of its 4-step quarantine removal plan, which allows certain businesses with less risk of infection to open with restrictions.

Those who have completed the requirements of the district may apply for faster completion of the phase, but their right was also limited. As of Monday, a statement appeared on the state’s website that no applications from counties would be accepted “until further notice”.