Home Incidents In California, a man laid off from work made an office shooting: three dead

In California, a man laid off from work made an office shooting: three dead

A man who was fired from his job at a Ford Motor Show in the San Francisco Bay (California) area opened fire at the company building. 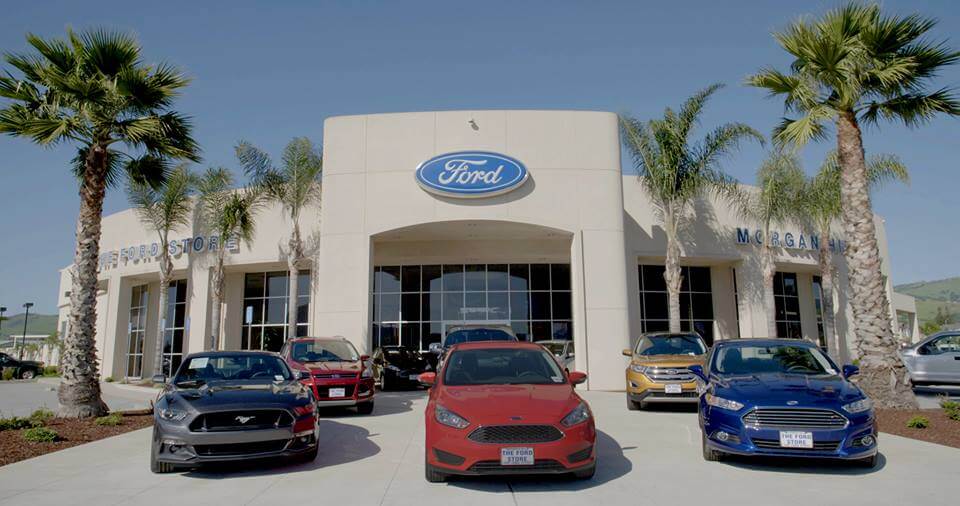 As a result of the incident that occurred on the evening of June 25, two employees of the passenger compartment died and the gunner himself writes USA Today.

In a statement published on Facebook, the Morgan Hill Police Department reported that two dealership employees received serious gunshot wounds and were declared dead at the scene.

On the subject: Passion for Arms: Why the US Can't Stop Frequent Mass Executions

Having received a 911 call, the police officers who arrived at the scene first found the shooter's body - a man shot himself. Then the employees of the car dealership informed the officers that there were two more dead employees in the building. The investigation continues.

Doug McGlashan, who works in the spare parts department of the salon, said that the shooter was a former employee of the company.

“The director of the parts and repair department fired the parts repair specialist he had spoken of earlier in the day about plans to fire him. And I guess the parts repairer went outside, took a gun, walked into the department director's office and shot him, ”McGlashan said.

He added that the man also killed the spare parts manager.

Other details of the incident are currently unknown.