'20.07.2016' Source:  The Hollywood Reporter Subscribe to ForumDaily on Google News 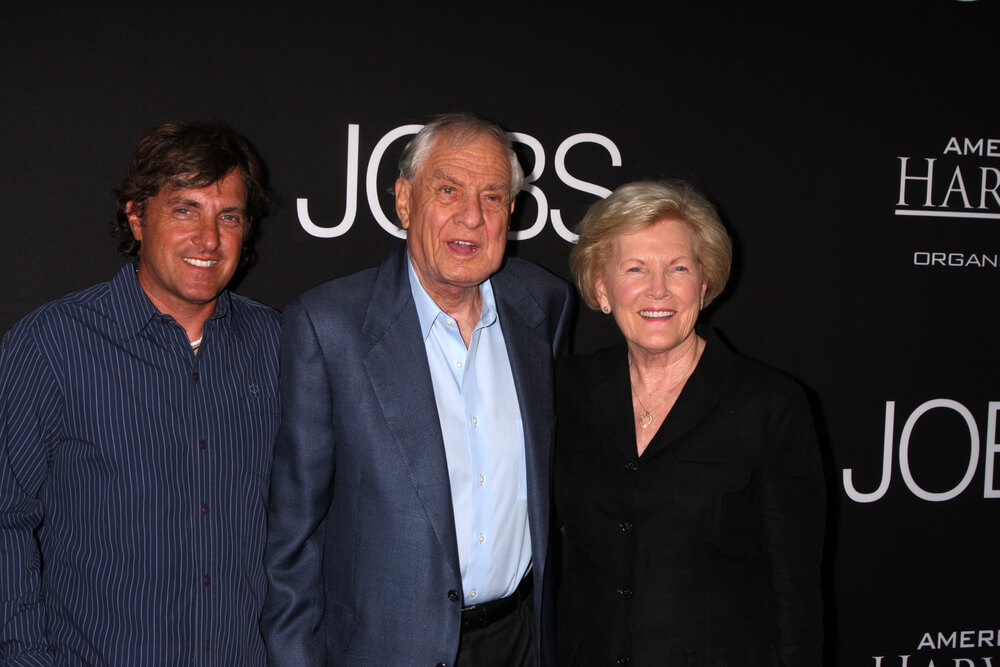 The older brother of the actress and director Penny Marshall died of pneumonia at the hospital in Burbank. His latest film was The Naughty Ladies, in which he was reunited with star of Pretty Woman Julia Roberts.

“Harry was one of those important people that fortunately brought me to fate,” said another star of Richard Gere in a statement published in The Hollywood Reporter. - He set the rhythm and gave the "Beauty" vitality, he was the captain of the ship, which was about to turn over. In addition, Harry was a very thin and decent man, a wonderful husband and father, who brought joy, love and good mood wherever his foot went. Everyone loved him. He was a mentor and leader, one of the most fun people the Earth knew. He had a golden heart and a pure soul, full of youthful mischief. That was our Harry. ”

Harry created the 14 serials and made executive production of over 1000 half-hour episodes.

He had a hand in creating such successful sitcoms as “Happy Days”, “Laverna and Shirley”, “Strange Couple”, “Mork and Mindy”. Marshall won five Emmy nominations and won the Producers Guild Award for Lifetime Achievement. In 1997, he entered the Hall of Fame television, which includes people who have made a great contribution to the development of American TV.

In the US, died Hollywood Russian-born actor Anton Yelchin

Died Mohammed Ali: the rules of life and the best photos of the legendary boxer