Home Incidents In California, looking for a girl who was last seen with two murderers

In California, looking for a girl who was last seen with two murderers

Law enforcement agencies are looking for an 15-year-old girl who was last seen with her mother and man, who are suspected of killing a man whose body was found in the front seat of a car in Carson, California. 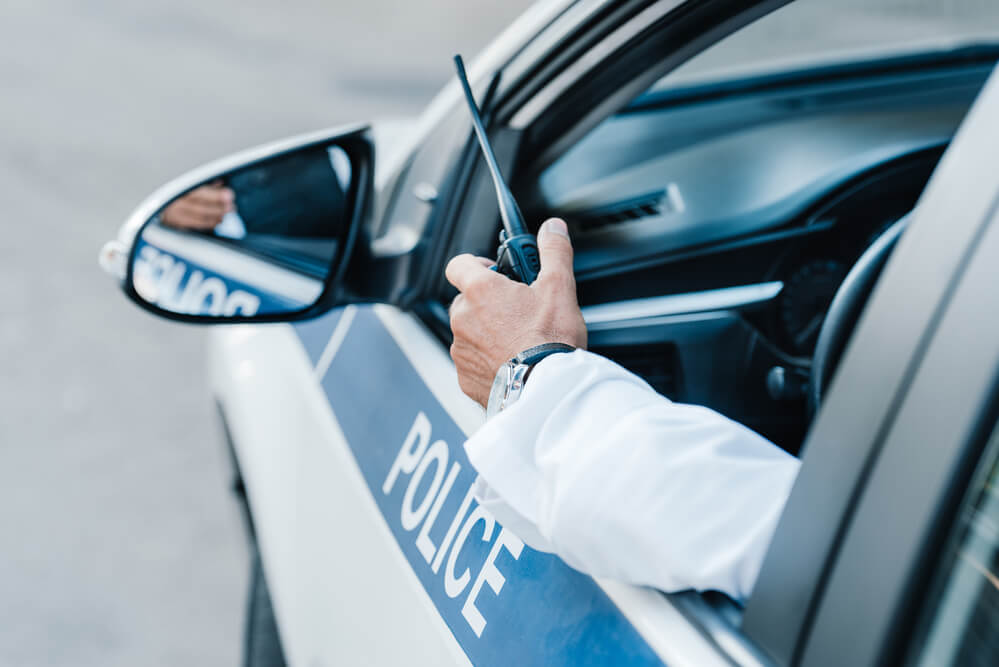 The last time Alora Benitez was seen on April 17 at 9 was hours of the morning in Torrance when she was leaving with her mother and a man in a white BMW 2013 sedan of the year with the Nevada license plate "MARIMAR". The direction of their movement is unknown, writes NBC Los Angeles.

Benitez is 5'2 '' (157 cm) Hispanic and weighs 100 pounds (45 kg). The girl has brown hair and brown eyes. Los Angeles County police do not know what she was wearing when she left with the murder suspects. 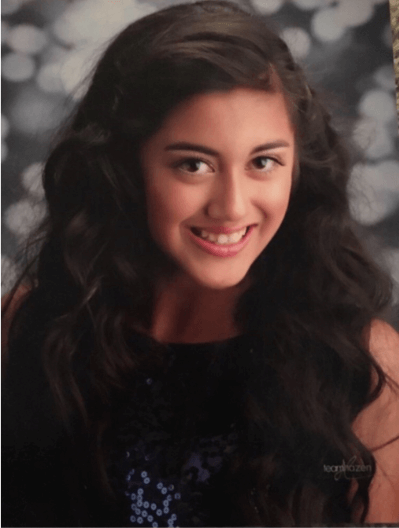 Mother Benitez and a man are suspected of killing a man who was found dead on April 16 in the front seat of a white Audi parked in East Carson Plaza Drive. Suspects are considered armed and dangerous. 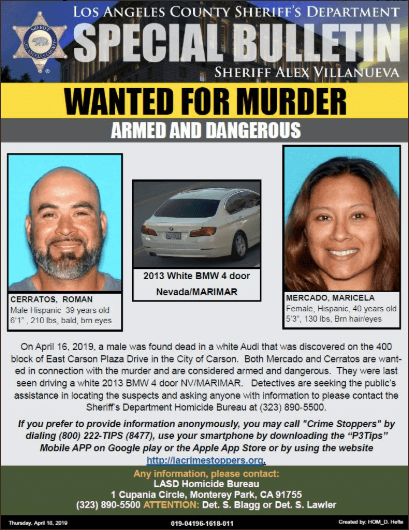 Anyone who notices Benitez or the car she drove off to is asked to call 911 immediately.

10 the safest and most peaceful cities in Southern California

15 US cities that most often steal cars