Home In the U.S. A new tax will appear in California: who will it affect

A new tax will appear in California: who will it affect

San Francisco voters have approved a new tax that will target businesses with the most disproportionately high-paid executives. Details of the innovation told the publication Mercury News. 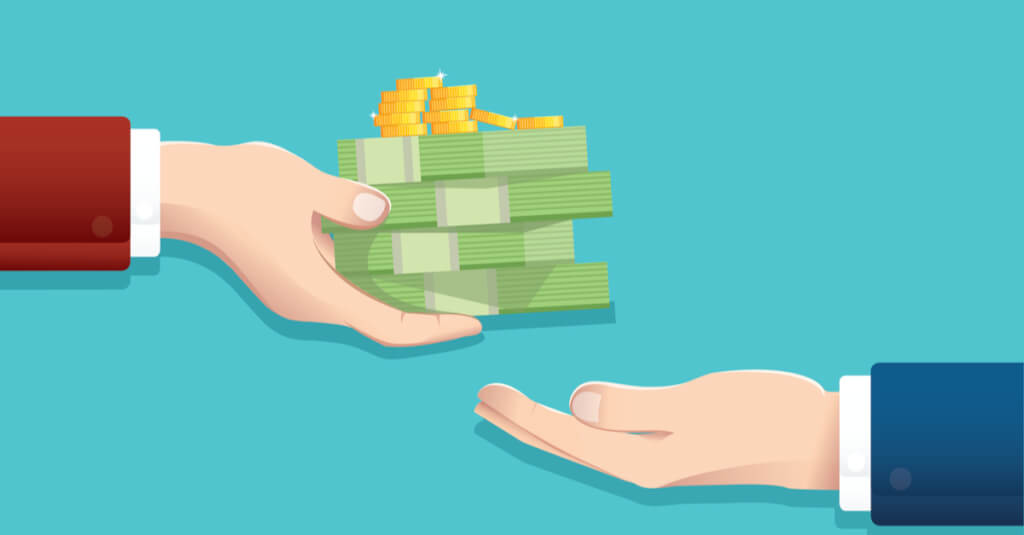 The adoption of such a measure was approved by 65,18% of voters, making San Francisco the first US city to switch to taxation of both private and public enterprises, given how "overpaid" their management is.

It is expected that from 2022, this measure, proposed by Matt Haney, will bring in from $ 60 to $ 140 million a year. Haney says he wants most of the money to go towards medical services.

“It was the right time and the right city,” said Jim Wunderman, President and CEO of the Bay Area Council. The council and other business groups, including the California Chamber of Commerce, opposed the measure, but did not fund the opposition campaign. The measure was among four tax proposals approved by San Francisco voters on election day.

The tax will levy between 0,1% and 0,6% of gross revenues in San Francisco for companies whose executive salaries are 100 times or more the average employee salary. The amount of the fee will increase in proportion to the pay ratio. A company whose highest paid employee earns 200 times more than the average San Francisco employee will be subject to an additional tax of 0,2% on gross revenue. For companies where the CEO gets 300 times more - up to 0,3% and so on. Tax restrictions at the level of 0,6% will affect only companies with gross revenues of more than $ 1,17 million.

On the subject: IRS publishes tax rates and categories for 2021: what has changed

The city's chief economist estimates that tech companies are expected to account for 17% of tax revenue, while retail and finance companies each 23%.

San Francisco has repeatedly led the country in income inequality, and the measure, Haney said, was designed to eliminate economic inequality.

Portland in 2018 became the first US city to tax some of its companies based on the CEO's pay to worker's pay ratio. But Portland tax only applies to public companies.

San Francisco was able to target not only private, but also state-owned companies. He demanded that businesses provide the city with some information on wages. San Francisco's current gross revenue tax is between 0,16% and 0,65%.