Home Incidents In California, a family with a child was kidnapped: the criminal has already been caught, but they cannot find the missing

Officials say family of 4 went missing after being 'taken against their will' in central California, reports CNN. 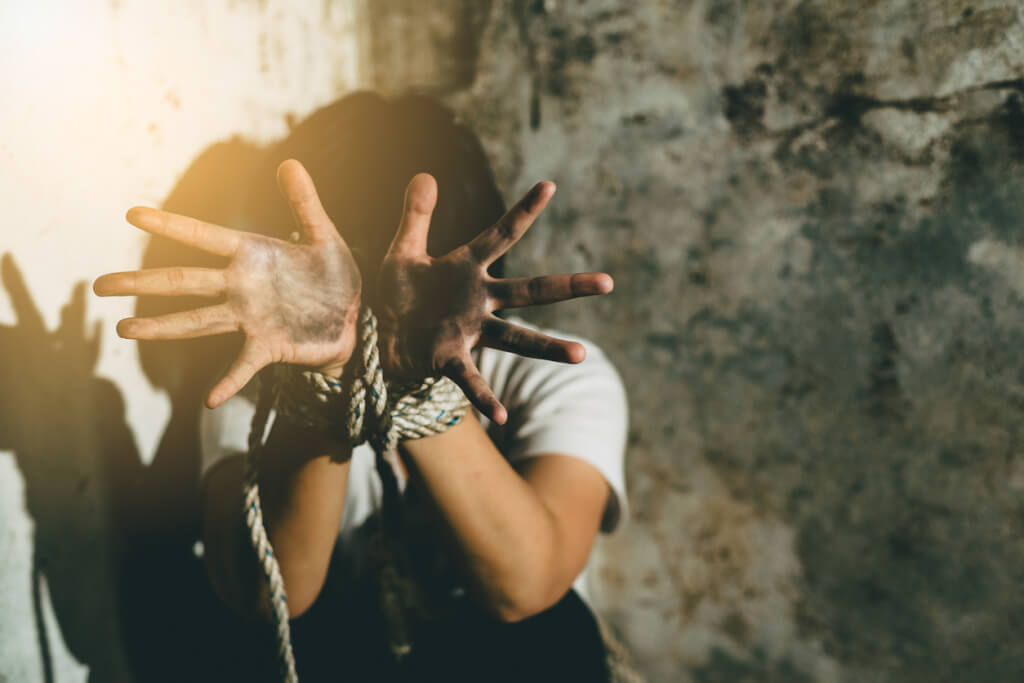 The abductees were 8-month-old Aruhi Deri, her parents Jaslyn Kaur and Jasdeep Singh, and the child's uncle Amandeep Singh, the Merced County Sheriff's Office said in a Facebook statement.

On October 4, the Merced County Sheriff's Office said a 48-year-old man believed to be involved in the kidnapping of a family of four in California is in custody.

On the subject: A deadly mistake: in the US they mixed up the packages of heart drugs

Authorities are working to confirm that the man they are holding is the same suspect they released photos of on Oct. 3, Alexandra Britton, a spokeswoman for the sheriff's office, said.

The family has not yet been found.

"Investigators obtained a photo of the subject making a banking transaction, in which the person looks like a photo from the scene of the kidnapping," the Merced County Sheriff's Office said in a statement.

Before law enforcement intervened, the 48-year-old "attempted suicide" and is currently "in custody, receiving medical attention and in critical condition."

"Investigators continue to check all leads and are diligently working to find the family," the sheriff's office said in an October 4 statement.

“We continue to look to the public for any information that may help us locate the family. If you have any information about this incident or the whereabouts of the victims, please call our hotline at 209.385.7547,” the statement said.

The family is believed to have been abducted while working on the 800 block of South Highway 59 in Merced, which is located in central California between Modesto and Fresno.

“We did not find any motives. We just know they were kidnapped,” Merced County Sheriff Vern Warnke said in a video message posted on Facebook.

A car belonging to a family member was found burnt out late on October 3, leading law enforcement to determine that four family members had been abducted.

“We have evidence that those involved in the destruction of evidence tried to cover their tracks,” Warnke said.

The sheriff asked people to provide any information that might be relevant to the kidnapping, stating that there were no known contacts for ransom.

“It is imperative that we get information about this case,” Warnke said. “People will work on this for 24 hours until we have at least some information.”

The suspect is described as a man with a shaved head and was last seen wearing a hoodie, the sheriff's office said. He is armed and dangerous, officials added.

The sheriff's office on October 4 gave a brief chronology of events:

"During the initial investigation, detectives determined that people were abducted," the sheriff's office said.

The Federal Bureau of Investigation and the California Department of Justice have joined the investigation, the sheriff's office said Oct. 4.