Home Incidents In California, a couple cannot evict tenants from their home to whom she did not even rent it.

After five years of searching, Avinash Jha and Ami Shah have finally found their dream home in Fremont, California. Since they had a lease agreement for another house, they could not immediately move into the newly acquired house, so they decided to rent it out for one year to a family they met on the Internet. What horrors such a lease ended with, the publication said. NBC Bay Area. 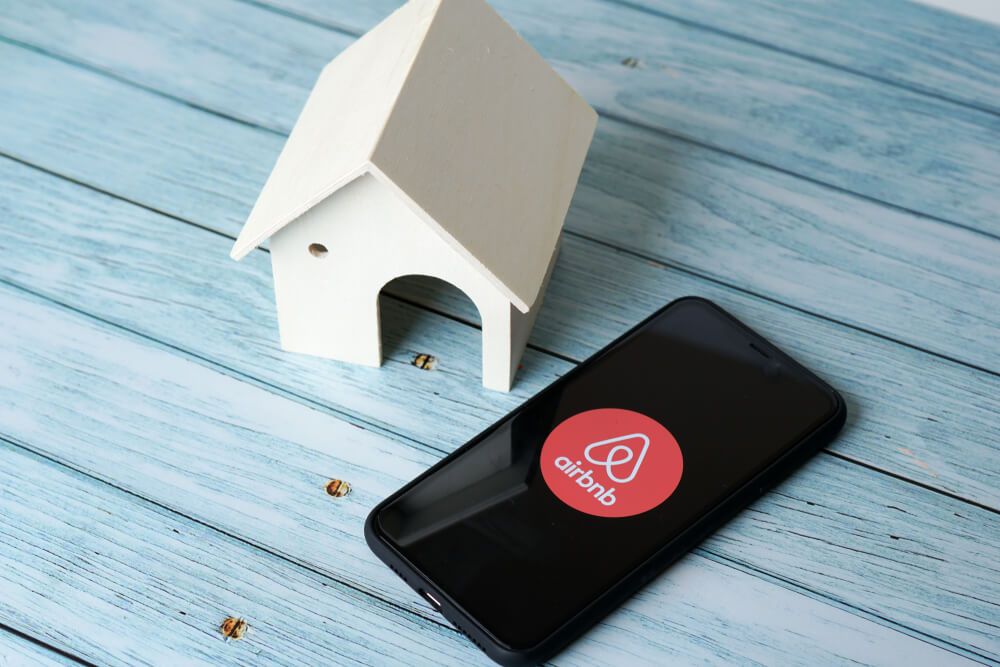 “They are the same family as we are; they are trying to build life here. And we thought: this is great, they will take care of our home, ”Shah said.

The couple and the tenants of their home signed a lease in August 2019. The document strictly prohibited sublease. They didn't know that their tenants would ignore the agreement and turn their dream home into a hotel.

In June 2020, neighbors told them about several ads on Airbnb that advertised individual rooms in their home.

“I read the reviews and found out that even during the pandemic, about 200 people stayed there,” Jha said.

“I was furious. All they wanted was to earn money from our house, ”said his wife.

The publication's investigative division checked the Airbnb listing procedure three times using the address of an apartment that is prohibited from subleasing. Airbnb has never asked for proof of ownership or management of a property.

On the subject: Airbnb Seeks 5 People To Take A Free Two-Month Eco Vacation In The Bahamas

Airbnb said, "These issues are rare, but we take them very seriously."

The company informs the clients of the site when renting out a home that by clicking "Next", "you confirm that you have all the necessary rights to rent this home."

Jha said the lack of close scrutiny by Airbnb led to a nightmare that turned their family's lives upside down.

Upon learning that their tenants had violated their lease by subletting their home, Jha sent them a 30-day eviction notice. - it was September 24, 2020. After several weeks of negotiations, the couple realized that their situation was much more complicated than it seemed at first.

Jha's family said that when tenants tried to persuade Airbnb guests to leave the house, they refused, claiming that they were now legally tenants, having lived there for more than 30 days. They also referred to the Alameda County moratorium on evictions.

According to Jah, their original tenants have since refused to address the situation, leaving them embroiled in a housing dispute with tenants with Airbnb they didn't even know about initially. Now they refuse to leave because they have lived in the house for more than 30 days and do not have alternative housing in the region (this is all that is needed for the laws of Alameda to protect them from eviction).

“Legally, Airbnb guests may well be right. From a legal point of view, there is nothing landlords can do about it, ”explained Alan Horowitz, a lawyer who does not represent the interests of the Jah family and is not associated with this case.

Horowitz said the Fremont case is not an isolated one; similar situations occur throughout the Bay Area. And because of the moratorium on the eviction of Alameda County, Horowitz said, many are unable to resolve such situations in court.

“I get a lot of calls every week, and every time I have to tell people that I’m completely helpless and I can’t do anything for them,” Horowitz laments.

Alameda County officials Scott Haggerty and Richard Vallee said they were concerned about the incident and Airbnb's response.

On the subject: Airbnb and other ways that Americans earned tens of thousands of dollars in 2019

“I think Airbnb certainly needs to be more accountable,” Haggerty said. "I consider it a crime that Airbnb does not verify who owns this property."

Richard Vallee is in favor of an eviction moratorium and plans to vote for him again. But he admits that it could leave some small homeowners stumped.

Jah said they approached the region's Supervisory Board but received no meaningful assistance. Until the end of the year, and probably longer, they will have to incur losses.

Where and why Americans are leaving and investing