Home In the U.S. In California, the patient was informed about the imminent demise through a robot

In California, the patient was informed about the imminent demise through a robot

It is always difficult to realize that a loved one will soon be gone - regardless of the circumstances, but Annalisia Wilharm never expected that the doctor could deliver terrible news through the robot's video screen. 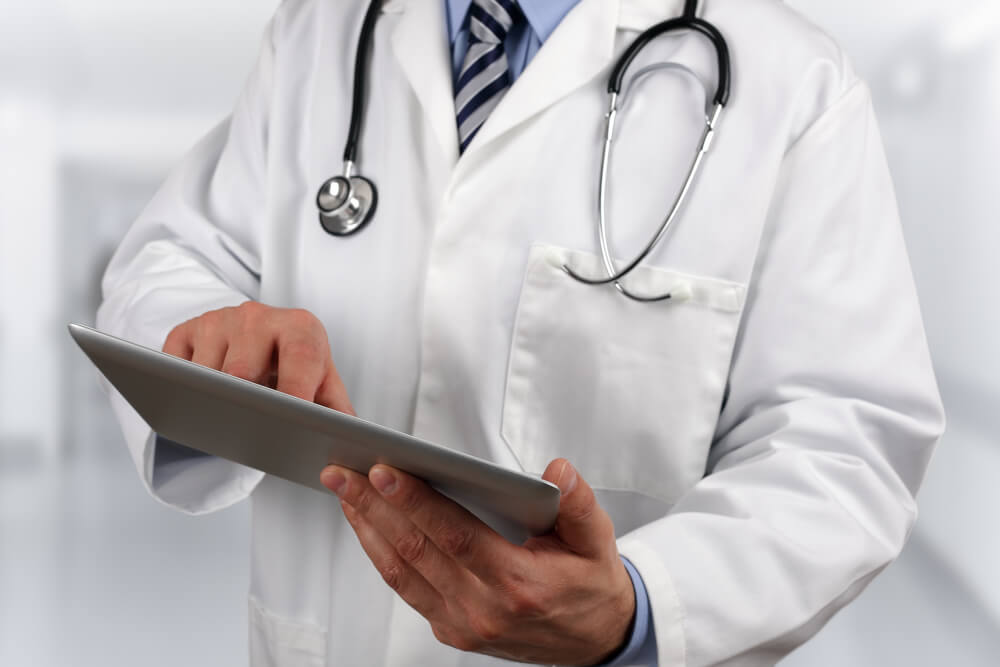 Wilharm sat at the bedside of her grandfather in the Kaiser Permanente Medical Center intensive care unit in Fremont, California, when a robot drove into their room. A doctor appeared on the screen over the video link and voiced a gloomy forecast. Her 78 year old grandfather Ernest Quintana died the next day.

Wilharm told the channel CNNthat the family knew about the imminent death of his grandfather, but they are outraged by the way they were presented with this news. They hope that no one else will encounter such an attitude and will not survive anything like that.

“I was so worried about him and was disappointed with the way this news was presented to us,” Wilharm said.

In a statement sent by CNN, a hospital spokeswoman expressed "sincere condolences" to the family.

“We take this very seriously and reached out to the family to discuss their concerns,” said Michelle Gaskill-Haymes, senior vice president and regional manager of the medical center.

“Our doctors and nurses have been in regular personal contact with the patient and his family about the patient's condition since admission to our hospital,” she added. "The evening video visit was a continuation of previous visits to the doctor and was not used for the initial diagnosis."

Last Monday, doctors conducted tests to assess the condition of the patient’s lungs. That evening, Wilharm asked her mother and grandmother, Quintana's 58-year-old wife, to go home and get some rest.

Soon a robot entered the room accompanied by a nurse. The nurse was silent, and an image of a doctor appeared on the screen, who began to speak.

Wilharm said that she had no idea who the doctor was or where he was.

The doctor explained about the lack of treatment methods. The only thing that could be helped was to give Quintana morphine to make him feel more comfortable, but it would make breathing difficult.

"I don't know if he will return home," the doctor says, adding that the best treatment plan at the time was to focus on Quintana's comfort.

“It was one of the worst days of my life,” she said.

Wilharm told CNN that at that moment she had to call her mother and grandmother to return to the hospital. Then she showed them a video with a robot shot on the phone.

Her mother, Catherine Quintana, was upset after watching the video.

The patient's granddaughter told CNN that her family had no illusions about the condition of her grandfather.

“We knew we were going to lose him,” Wilharm told CNN. - The main thing is how it was presented. No compassion. "

According to Wilharm, the hospital explained that the facility was small, and the robot was used to crawl at night.

In the morning the doctor came. She was “very sweet” and held her grandfather’s hand when she spoke to him about the hospice and its possibilities.

Gaskill Haymes said the hospital does not encourage the use of technology to replace personal relationships between patients and healthcare workers.

“We understand how important this is for all stakeholders and we regret that we did not live up to the family's expectations,” she said.