Deadly beetle discovered in California: what you need to know

When it comes to insects and creepy creepers, Southern California is a better place to live than most other parts of the United States, as deadly insects are quite rare in this region. However, in parts of Southern California, a new beetle has been discovered that can cause death when bitten. 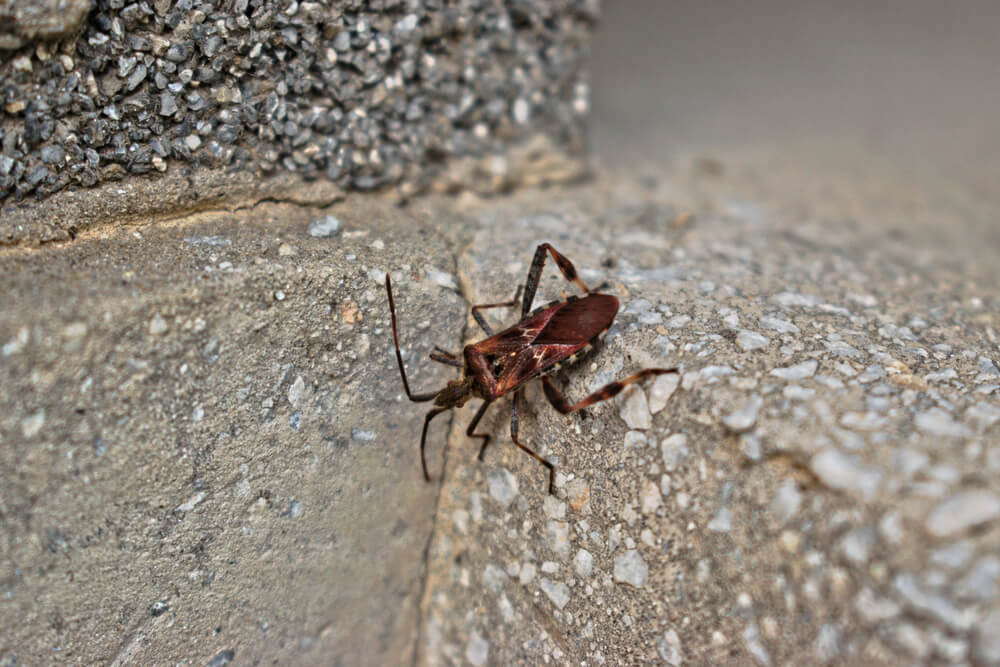 Edition Only in Your Sate collected information about this insect.

We are talking about triatom or kiss bugs. It got its nickname associated with kisses because it often bites people right behind their faces in the middle of the night when the victim is sleeping. This is clearly not what you want to wake up from.

On the subject: Goosebumps: 12 creepy insects that are found in New York. A PHOTO

One bite from this small beetle and a person may be at risk of contracting Chagas disease, which is transmitted from a parasite that often lives on such bugs. Chagas disease can cause serious health problems and even death.

There are several types of triatomic bugs that have been discovered in the United States, making it difficult for humans to identify them. But there are a few key marks that you can find, such as a dark back with a red or orange pattern. 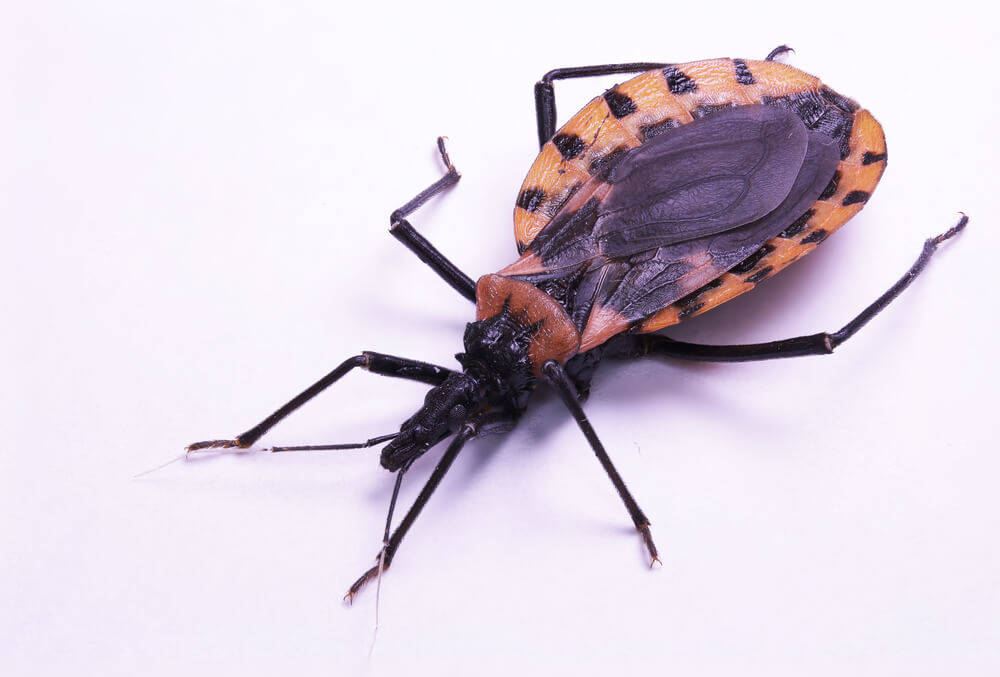 These deadly insects have been spotted in parts of southern California. In addition, they live in other parts of the country, as shown on a map compiled by the Centers for Disease Control and Prevention (CDC). 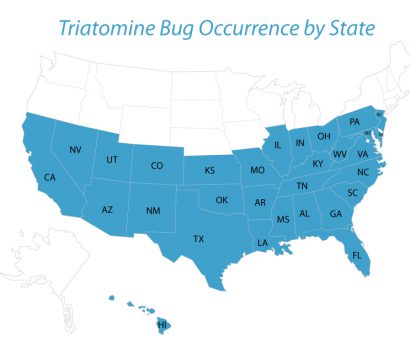 How to prevent triatom bugs from getting into the house

These small insects love to hide in inaccessible places and dark corners. They are often seen in woodpiles, dog kennels and other wooden structures.

Keep dog kennels clean and remove dark wooden structures from your yard if possible. This will reduce the likelihood of bugs getting into the house.

If you become a victim of a bite, you should immediately consult a doctor. Although not all bites of these bugs are fatal, it is better not to risk it.

Further information on these bugs can be found at CDC official website.

10 best places in Southern California to visit on weekends