Home Page In the U.S. In California, on a busy beach, a shark attacked a child

In California, on a busy beach, a shark attacked a child

A 13-year-old boy from California was hospitalized in critical condition after falling victim to a shark attack while diving for lobsters. 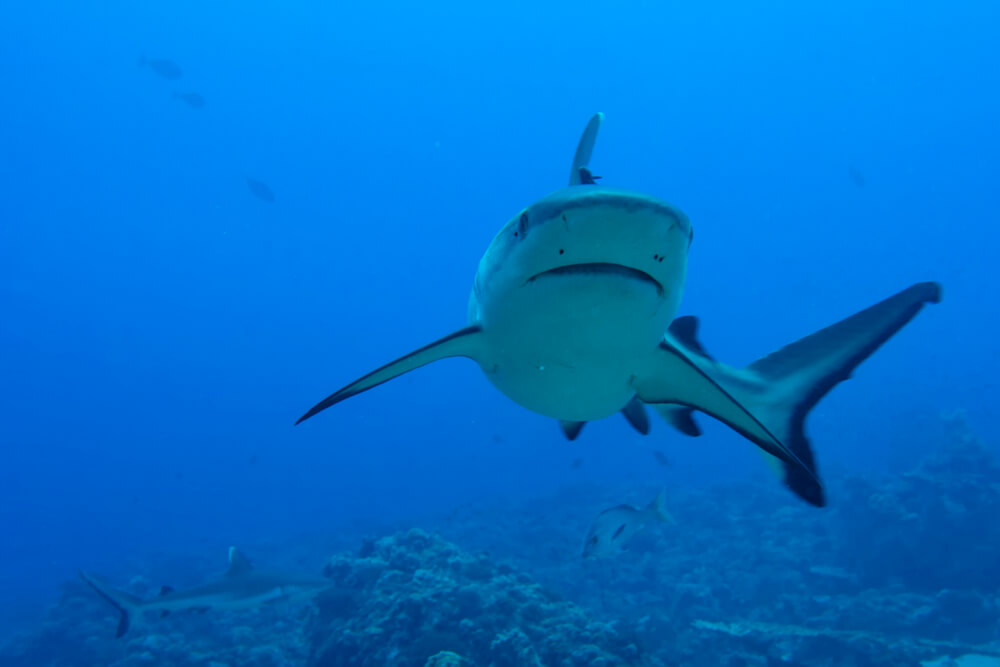 The incident occurred around 7 in the morning on the opening day of the California season of prickly lobsters, on the lively Beacon's Beach in Encinitas, writes The Daily Mail... Eyewitnesses said that they heard the boy screaming: “I was bitten! I was bitten!". 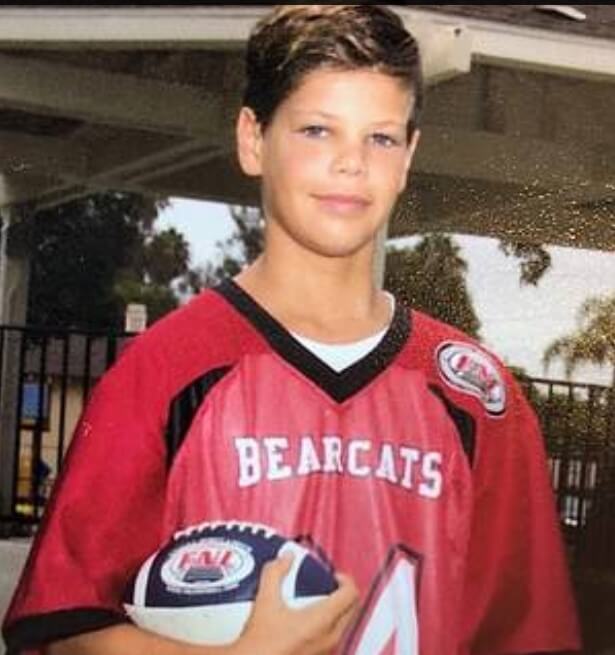 According to the witness of the incident, the child's clavicle bore the brunt. The people who came to the rescue tried desperately to pull him out of the water and save him. While the paramedics were getting to the beach, passers-by pinned the boy's wounds. He was taken to the rescue helicopter. The child is now in critical condition at Rady Children's Hospital. 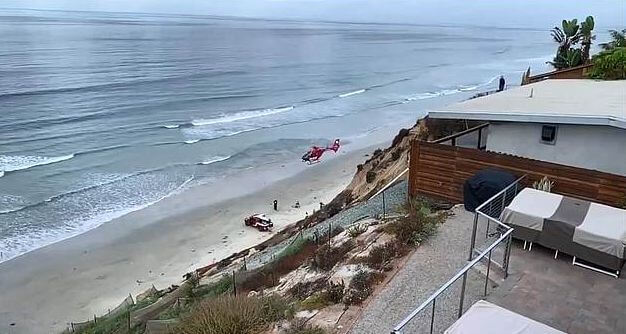 As soon as the child was put into the kayak and began to move towards the shore, it turned out that the shark was still behind the boat - a large animal approximately 11 feet (3,35 meters) long. 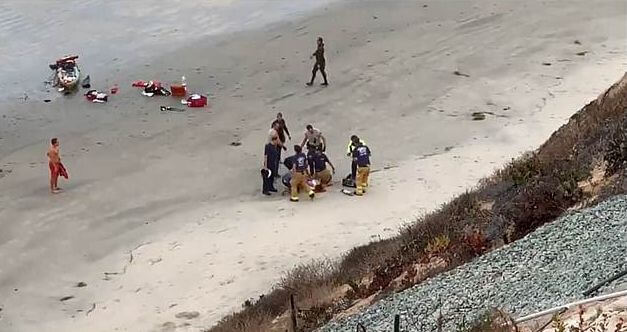 Tim Fairbanks, director of the department of pediatric surgery at the hospital, said that the family had asked not to give the name of the boy and not tell journalists about what procedures he was undergoing. But the family allowed to share a photo of the injured child.

The area from La Costa Avenue to Swami Beach was closed for 48 hours. In the investigation involved the main official departments of California, the county and individual coastal cities. Employees began patrolling the area in boats and using unmanned drones to ensure public safety. 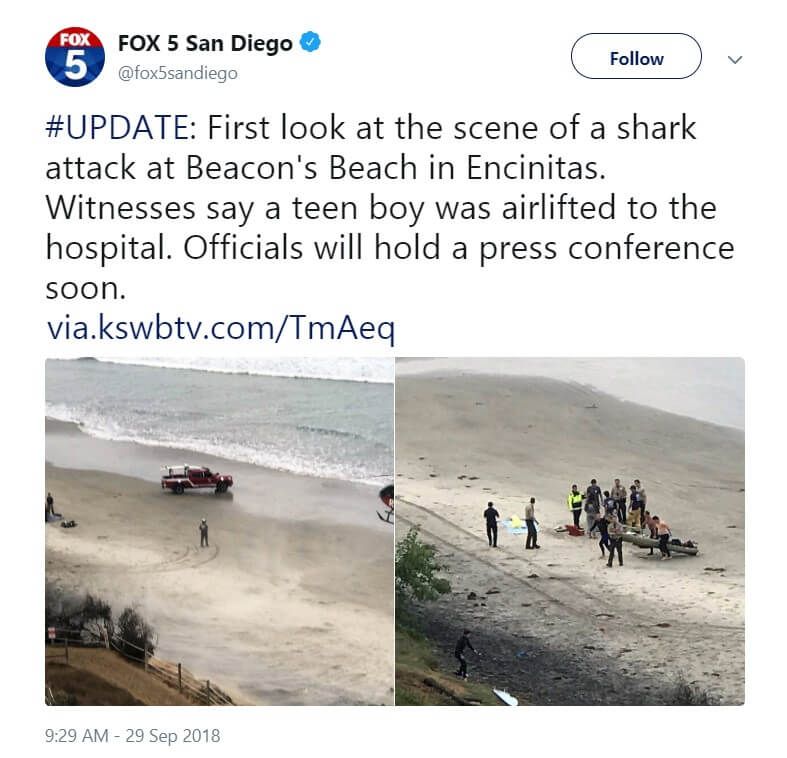 Dr. Chris Low of California State University is trying to figure out what kind of shark attacked the baby.

“We have not received further reports of any shark sighted in the area at this time, but we advise you to stay out of the water,” said Lifeguard captain Larry Giles.

The American was able to fend off the shark that attacked him on the beach in Massachusetts.

A teenager on the ocean beach twice attacked by a shark

A shark was stolen from an aquarium in San Antonio, putting it in a pram

Shark attacked an American during a photo shoot