Home Incidents Two attempts to guess the password remain: a man from California could lose $ 240 million

Two attempts to guess the password remain: a man from California could lose $ 240 million

Stefan Thomas, a programmer from San Francisco, California, saved the password for the bitcoin wallet on a secure external hard drive and forgot the password from it. The wallet has 7 thousand bitcoins, which is equal to about $ 240 million at the current exchange rate. The story of the programmer was told by the publication Meduza. 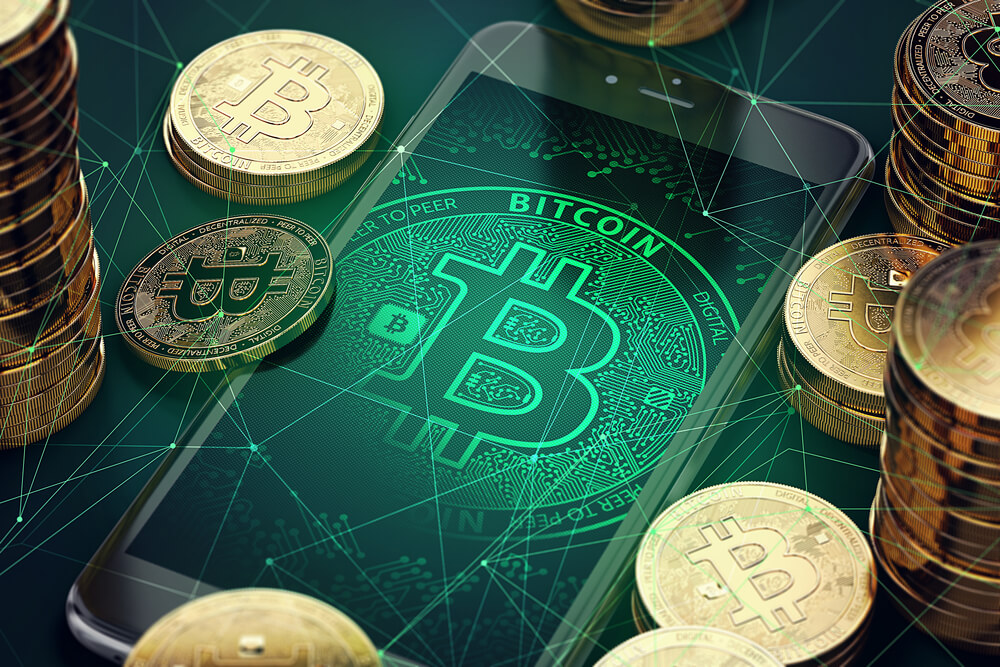 Thomas became interested in bitcoin back in 2010. He said that he was attracted by the lack of control of states and large companies. In early 2011, a programmer created an animated video "What is Bitcoin". In his video, he explained the essence of cryptocurrency in an accessible and short manner. One of the bitcoin fans decided to thank the creator of the video and transferred 7 bitcoins to him.

At that time, the currency rate reached $ 1. Thomas decided to put the keys to the wallet on an external hard drive called IronKey, which he also password-protected and wrote down on a piece of paper. After a while, the sheet with the password was lost.

A secure hard disk will not allow you to enter your password incorrectly more than 10 times. After 10 attempts, it deletes all protected data. Now Thomas has already exhausted 8 attempts.

On the subject: The family invested all their money in bitcoin: how they live after three years

“I just lay in bed and thought about it. Then I went to the computer with a new version of the password, it didn’t work, and I again despaired, ”said Thomas.

According to the company Chainalysis, which is engaged in statistical research of cryptocurrencies, about 20% of all existing bitcoins are lost. At the current exchange rate, this is about $ 140 billion.

In less than a year, bitcoin has risen in price six times. Back in March 2020, it cost about $ 5 thousand, in the summer - more than $ 11 thousand, and already in December its cost for the first time in history exceeded $ 20 thousand, and on January 8 - $ 40 thousand.

Due to this rise in value, there has been a huge increase in the number of people trying to access their lost wallets. Wallet Recovery Services said the number of such requests has tripled.

Thomas himself has put the disk in a safe place for now - in case cryptographers come up with new ways to crack complex passwords. “I said to myself, 'Let it be a thing of the past, for your own mental health,'” he added.

The family invested all their money in bitcoin: how they live after three years