Home In the U.S. California wants to restore positive discrimination

According to the new plan, the old Amendment 209 will be excluded from the California Constitution prohibiting state and private institutions from granting privileges to state residents based on their gender and race, writes LA Times. 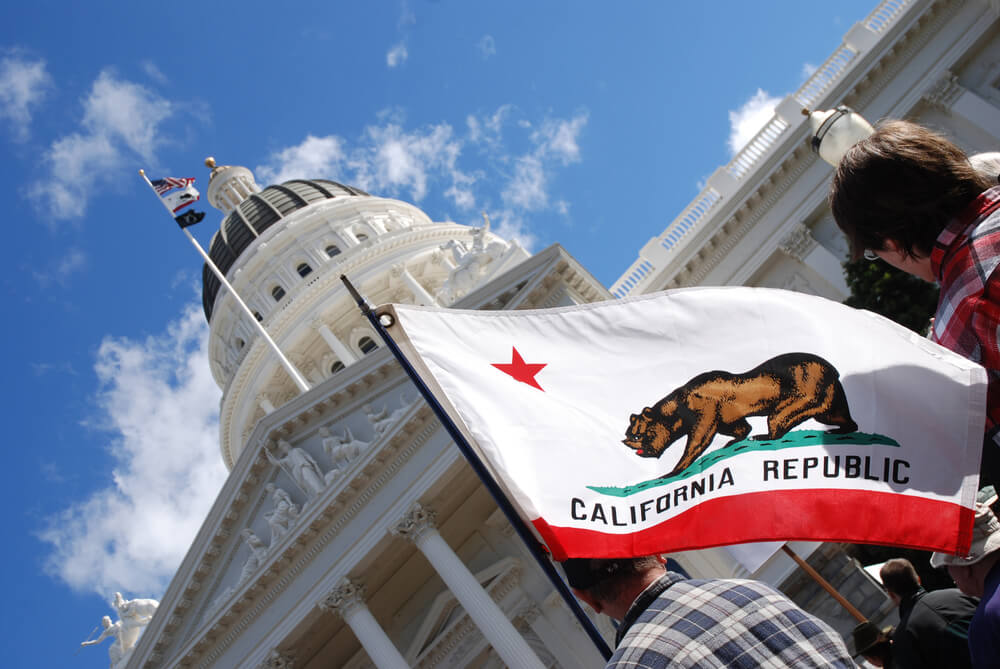 Democrat Shirley Weber of San Diego proposed to vote in the November 2020 election to repeal an amendment to the 1996 California Constitution that abolished the affirmative action policy. After an emotional debate, the California State Assembly approved the proposal.

California voters will be asked to vote to lift the 24-year ban on affirmative action policies. Supporters of this measure consider it extremely important in the context of nationwide advocacy for racial justice. The essence of this measure is that the California Constitution will repeal Amendment 209, which prohibits public and private institutions from granting privileges to individuals based on their race or gender.

This means that after the abolition of this amendment to colleges and to work in California, African Americans, Hispanics and women will be the first to be accepted.

The 1996 amendment caused fierce controversy, primarily related to the admission of applicants to higher education institutions. Its current opponents believe that it has contributed to widening social inequalities in education and employment and has disadvantaged African Americans and Hispanics. Assemblyman Shirley Weber, of the San Diego Democratic Party, said that “the coronavirus pandemic and ongoing police violence against blacks testify to deep-seated social inequalities and serious flaws in our legislation and prove that race and gender still play a huge role in American life. "

On the subject: Supreme Court Decides Fate of California Asylum State for Illegal

The Assembly approved a new amendment to the ACA Constitution 5, which will soon be submitted to the State Senate. The Senate will vote to approve it on June 25, 2020, after which it will be included in the official ballot paper on November 3, 2020. Only two Republican MPs opposed the proposed amendment. Republican Stephen Choi of Irvine said that "giving privileges on the basis of race is racist in itself, and granting privileges on the basis of sex is sexism." Republican James Gallagher of Yuba City said ACA 5 would still fail to end racial discrimination in the education system, as unions in poor neighborhoods do not allow the firing of bad teachers and they continue to teach poorly in secondary schools.

“We can endlessly talk about the importance of affirmative action for racial and sexual minorities' admission and employment to college, but this principle will not help black and Hispanic children complete high school and receive basic education,” Gallagher said. “The problem is much more complex and consists in the fact that representatives of minorities are often deprived of the opportunity to receive quality school education.”

Despite Republican objections, more than twenty Assembly members said the 1996 amendment was as outdated as the 1996 campaigners' promise to create a society "without racial privilege."

“Amendment 209 did not abolish racism in society,” said Assemblyman Lorena Gonzalez (San Diego Democratic spokeswoman) and stressed that it was the affirmative action policy that existed prior to 1996 that helped her graduate in law.

“It’s clear that many black and Hispanic children are unable to graduate now because they don’t have the privilege of going to college,” she added.

The overwhelming majority of Assembly members supported the appeal to state voters to reconsider negative attitudes towards the "affirmative action" policy. The current unanimity stands in stark contrast to the atmosphere in the 2014 Assembly, when an attempt to repeal an outdated amendment sparked significant divisions in the Capitol. Some lawmakers then dropped it after human rights activists warned them that a return to affirmative action would make it harder for Asian applicants to enroll. The same arguments were made at the end of today's two-hour debate. Campbell Democrat Evan Lowe said most of the voters who called his office urged him to vote against the new ACA 5. He said Chinese Americans believe that “those who have done a lot and did well in school deserve to go to college. ”. However, according to other MPs, the opinion of the Asian-American community on this topic is not so clear.

"Some opponents of the new amendment are trying to convince us that all Asian Americans oppose affirmative action, but this is not at all the case," said San Francisco MP David Chiu. “I constantly hear from my constituents that they want to see more like teachers, school principals, university rectors and firefighters, and more bilingual police officers. But the current legislation prevents this. ”

The possibility of amending existing legislation was already discussed in 2017. Then the Asian-American legislatures of the state approached the candidates for governors, including Gavin Newsom, with a request to consider whether to consider the race of university entrants. Newsom and other Democratic candidates have spoken in support of “affirmative action,” while Republicans have declined to respond.

On the subject: “Crazy prices, terrible quality”: a Russian-speaking IT manager spoke about the cost of living in California

The "affirmative action" policy proposed by the University of California, Davis is one of the most frequently discussed topics in California. In 1978, the US Supreme Court upheld it. In 1995, conservative activists decided that the state's electorate would support its repeal and drafted an electoral measure to ban it in the state constitution. In draft 209, it was proposed to prohibit any attempt to grant privileges to residents of the state based on their gender or race. The project was approved on November 5, 1996 with the support of 55% of voters. Since then, a large number of scientific studies have been carried out analyzing the results of this amendment. Its opponents are firmly convinced that it has failed to eliminate racial, gender and economic discrimination. Weber, a Democratic MP who helped create a series of bills to eradicate social inequality, said there was significant assistance to women of color and entrepreneurship in California in the early 1990s. However, this positive trend disappeared after the adoption of Amendment 209.

“Of course, abandoning the 209 amendment will not solve all the problems,” she said. “But this is one of the tools we must use to prove California is a land of great opportunity.”

Who and why deliberately sets fire to forests in the USA: the experience of an immigrant