The coronavirus crisis in the country is not only deepening, but also becoming more deadly. The three largest states - California, Florida and Texas - have recorded the highest daily death rates since the start of the pandemic. 41 states are now reporting an increase in the average number of new cases from two weeks earlier. CBS News. 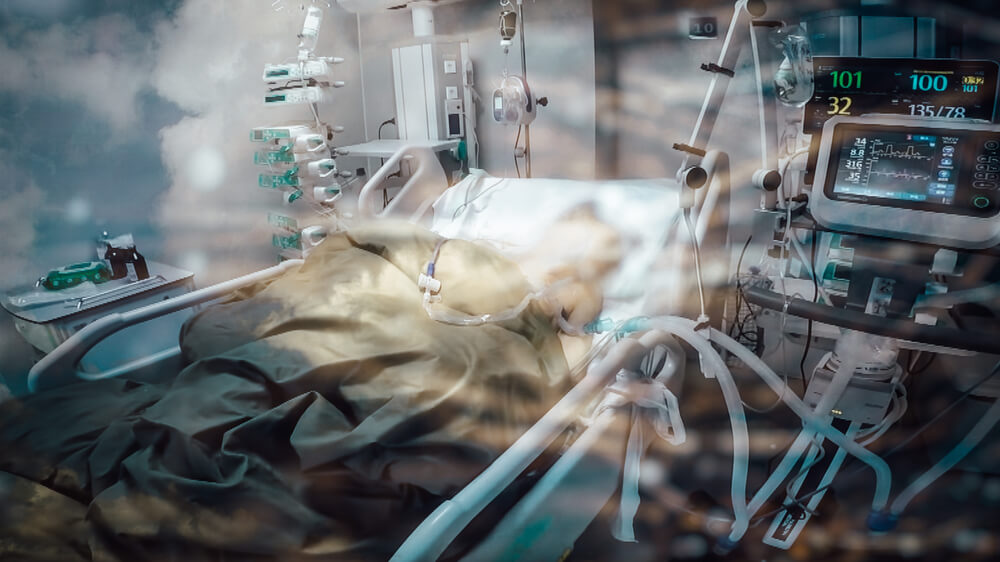 California reported 8 deaths on Wednesday July 149, the highest daily number since the start of the pandemic.

“People are very wrong to think that no one dies,” Governor Gavin Newsom said at his briefing on Thursday July 9th.

Dr. Anthony Fauci, the chief expert on infectious diseases, believes that the most affected states in the country should consider suspending plans to resume operations. More than 3 million cases of coronavirus have already been reported in the United States, and about 133 people have died across the country.

Walt Disney World reopens in Florida. In the county where the amusement park is located, there has been an increase in cases of coronavirus infection by 130% over the past 14 days. Despite this, on Saturday, July 11, the park will open: the holders of the annual pass received the first permission to enter, but the magic will not be the same. The temperature will be checked at the entrance, guests must wear masks and maintain a social distance.

On the subject: Masks or screens for the face: which protects against coronavirus more effectively

Dr. Terry Adirim, Dean of the Atlantic University of Florida, expressed concern that the theme park will reopen.

"In my opinion, it's like pouring gasoline on a fire," Adirim told CBS News. - I do not think that such steps will help us reduce the incidence rate. Most likely the opposite is true. "

In Arizona, where approximately 1 out of every 4 tests currently gives positive results, the lines for testing stretch for several quarters and consumables run out. Testing sites in Phoenix are crowded, people take long lines even before sunrise. The number of samples overloads the laboratory, which leads to delays in obtaining results.

“If you are going to do contact tracing and get results in 5-7 days, it may be too late for such tracing,” Fauci warned on Wednesday, July 8.

“I think we need to get the states to suspend the opening process,” he said. "Try to soften what didn't work."

Texas also reported a new high with 98 deaths on Wednesday, July 8, and new cases continue to rise across the state.

The strike team nurses, who worked with the sick in New York for several months, are now in Texas. Across the state, the incidence continues to rise at an alarming rate - nearly 10 cases a day, and doctors are asking for help.

In total, more than 220 cases were recorded in Texas, and the Latin American community suffered the most: it accounts for almost 000% of state deaths.

Ambulance nurses such as Jessica Montemayor and Sandy Ramirez, interviewed by CBS News correspondents, worry that people do not take the threat seriously.

“Everyone always wants to get together,” Ramirez says. "They think: they say, it's just my family, I won't get infected with anything from them."

On the subject: Coronavirus financial loss of Americans in one picture: infographics

A nation's drive to flatten the disease curve is a tough battle. There is an increase in COVID-19 incidence across the country, in stark contrast to the downward trend in New York, and the gap continues to widen.

However, officials in New York are not at risk. On Thursday, July 9, Mayor Bill de Blasio announced that he would ban all large gatherings until the end of September. The balance between discovery, health, and public safety remains thin.

The situation with the virus is exacerbated by its impact on the economy. Another 1,3 million Americans applied for unemployment benefits in the first week of July. Robert Redfield, the head of the Centers for Disease Control, also supported the idea that his agency would change the rules for opening schools after Vice President Mike Pence proposed to do so.