Home In the U.S. 7 people die from carnivorous bacteria in California in two months

7 people die from carnivorous bacteria in California in two months

In San Diego, carnivorous bacteria that enter the body along with black tar when using heroin killed 2 people in 7 months, US health officials said. Writes about this USA Today. 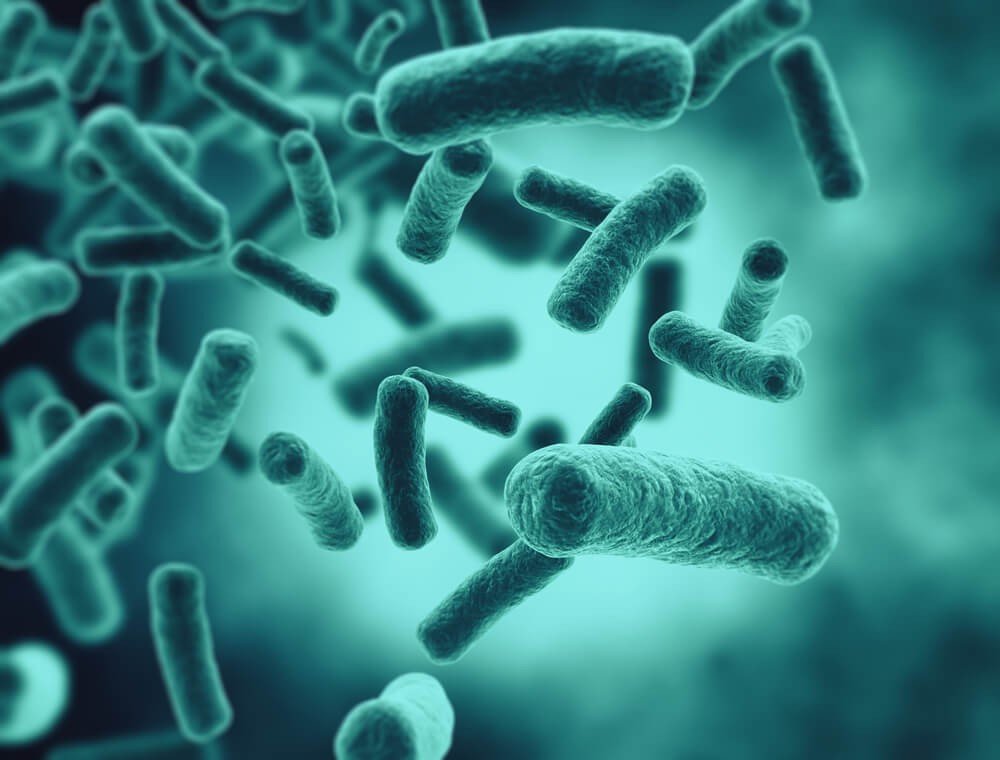 In the period from October 2 to November 24, 9 people who were injected with heroin in the form of black tar were hospitalized in San Diego County hospitals with severe myonecrosis. This is stated in a statement by the San Diego County Health and Welfare Agency.

Seven of them died as a result of a bacterial infection that infects soft tissues and destroys muscles. The agency reported that 5 of them are men. The victims were from 19 to 57 years old.

The agency reports that in October, one case of botulism in a wound was confirmed - this is another bacterial infection that occurs when heroin is consumed in the form of black tar.

Investigators are working to identify the sources of heroin.

Dr. Wilma Wooten, a county public health officer, said those who use black tar heroin are at higher risk for these bacterial infections.

According to the National Institute on Drug Abuse, heroin in the form of black tar is created using crude processing methods that leave impurities and give the drug a dark color. According to the institute, a sticky and solid substance is often produced in Mexico and sold in the United States. Usually it is injected, so those who use it are more susceptible to infection.

According to the National Organization for Rare Diseases, myonecrosis can cause pain and severe swelling around the wound or injection site, as well as throughout the muscle.

On the subject: Dangerous manicure: a client in a beauty salon became infected with carnivorous bacteria

Infection can cause gas formation under the skin and cause harm to deep muscle tissue, resulting in tissue death and destruction. The skin turns pale, then becomes reddish or brownish. Bullae, pouches filled with air or liquid can form before the skin turns black or dark green, according to the National Organization for Rare Diseases. Her experts say that the skin can harden, and then crack and get wet.

According to representatives of the organization, this infection is often associated with the bacteria Clostridium perfringens or Clostridium septicum.

Myonecrosis can lead to amputation, paralysis or death. According to the National Organization for Rare Diseases, this is similar to necrotic fasciitis - a disease that also leads to the death of the skin and tissues underneath.

Dangerous manicure: a client in a beauty salon became infected with carnivorous bacteria

Causes paralysis and even death: poisonous algae infect US seafood

Lost 25% of the skin: a resident of Florida fights for life after infection with carnivorous bacteria

Elections in Belarus: protests escalated into clashes after results were announced