If you want to have knowledge of grammar in English or any other language as its carrier, you should start learning it before 10 years. 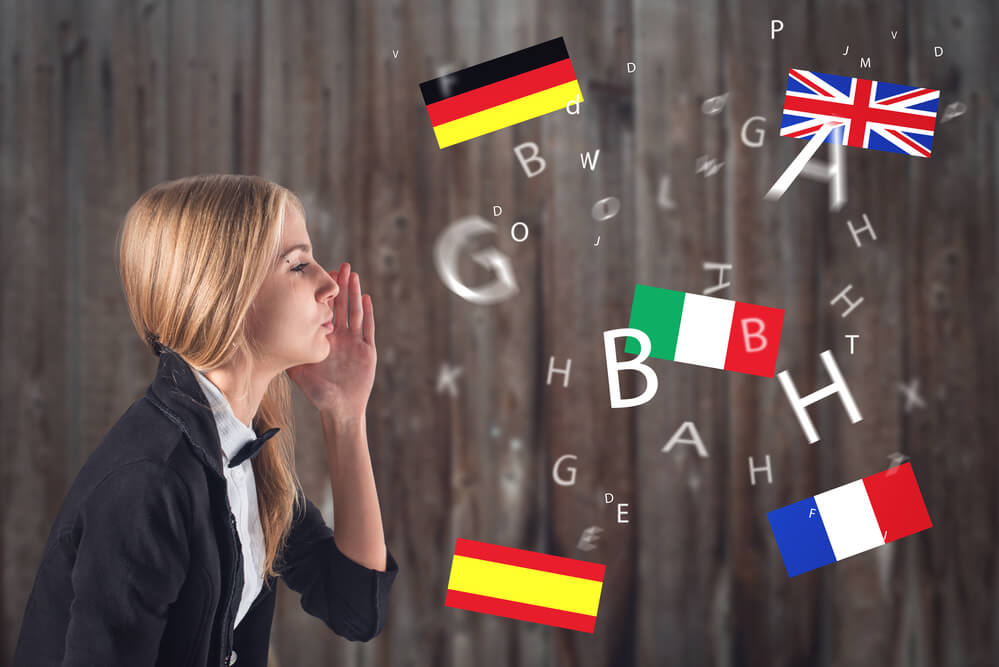 People have a high learning ability up to 17 or 18 years, after which it gradually decreases, writes with the BBC.

This is evidenced by the results of an online grammar test in English, in which almost 670 000 people of different ages and nationalities took part.

The test was published on Facebookto attract as many participants as possible.

Users were asked to rate the grammatical correctness of sentences, such as, for example, “Yesterday John wanted to won the race".

Participants were also asked to indicate their age, how long they studied English, and under what conditions the training took place: school, tutor, moving to an English-speaking country, etc.

About 246 000 people who passed the test grew up in an English-speaking country and speak only English, while the rest were bilingual or multilingual.

The most common native languages ​​of the participants (with the exception of English) were Finnish, Turkish, German, Russian and Hungarian.

Most of the people who took part in the test were between the ages of 20 and 30. The youngest participant is 10 years old, the oldest is almost 80.

When the researchers analyzed the test results using a computer model, they found that people learn grammar best in childhood, not bad in adolescence, and worse after 20 years.

Learning a language is usually easy in childhood and becomes more complex with age. But scientists say that adult students can also succeed and learn to speak a foreign language fluently, although they need to make much more effort to do this.

It is not yet clear what causes the decline in learning ability seen around age 18. Researchers believe that this may be due to the fact that the adult brain is less flexible and adaptable than that of a child.

This is due to the fact that an adult's life is more monotonous - daily trips to the university or office, etc., while he is already more experienced and much fewer things cause him questions, concerns and attempts to learn and adapt them.

This does not mean that learning a foreign language in adult life is useless. This process is an excellent training for the brain and slows down its aging.

In addition, linguists say that there are examples in the world of people who, in adulthood, managed to achieve a free level of proficiency in a foreign language.

In addition, the study conducted only dealt with one aspect of the language - grammar. But a person can communicate fluently in the language and be an excellent communicator, while not always building grammatically correct sentences.

6 applications to communicate with native speakers

18 English words that have a different meaning in America