Home World In Indonesia, a passenger plane crashes: 56 people were on board

In Indonesia, a passenger plane crashes: 56 people were on board

Sriwijaya Air's Boeing 737-500 crashed in Indonesia. Onboard there were about 56 passengers and crew members, including 10 children. The details were told by the publication “Medusa". 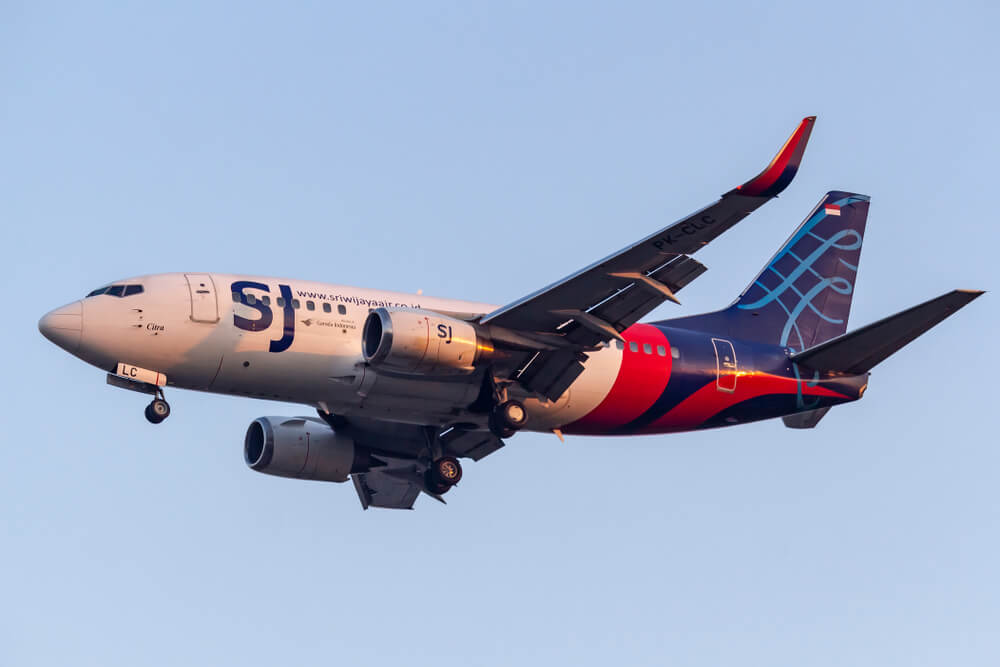 The plane disappeared from the radar and stopped responding to controllers almost immediately after takeoff, which took off at 14:36 ​​local time. The liner, performing flight SJ182, was heading to Pontianak - the administrative center of the Indonesian province of West Kalimantan.

Flightradar24 reported on Twitter that the plane lost more than three kilometers in altitude in less than one minute. This happened about four minutes after the flight from Jakarta.

This is what we know about Sriwijaya Air flight # SJ182 based on ADS-B data.

Fishermen found plane wreckage and body fragments in the sea north of Jakarta. An oil slick also formed there. Reported by to Reuters citing local media, but no official information has yet been received from the authorities on this matter.

On the subject: Fatalities in plane crashes rise in 2020 despite a decrease in the number of flights

There is also no information about the possible causes of the disaster. Relatives of the passengers on the flight began to gather at the Jakarta airport, where a crisis center was organized. They are awaiting information from officials, but Sriwijaya Air said it is collecting more details about the flight before making a more complete statement.

The aircraft was 27 years old, according to registration data included in Flightradar24's tracking data. There is no single world “expiration date” for an aircraft - each airline decides for itself, based on the technical condition of the aircraft. At the same time, experts believe that the aircraft can be operated up to the age of twenty - provided that the carrier complies with all safety rules.