Home World In the Gulf of Guinea, pirates abducted three Russians and a Ukrainian

In the Gulf of Guinea, pirates abducted three Russians and a Ukrainian

Pirates kidnapped three Russians from two ships in the Gulf of Guinea. Two Russians have been abducted from the Jibloho exploration vessel, anchored in the port of Luba in Equatorial Guinea. Writes about it "Voice of America". 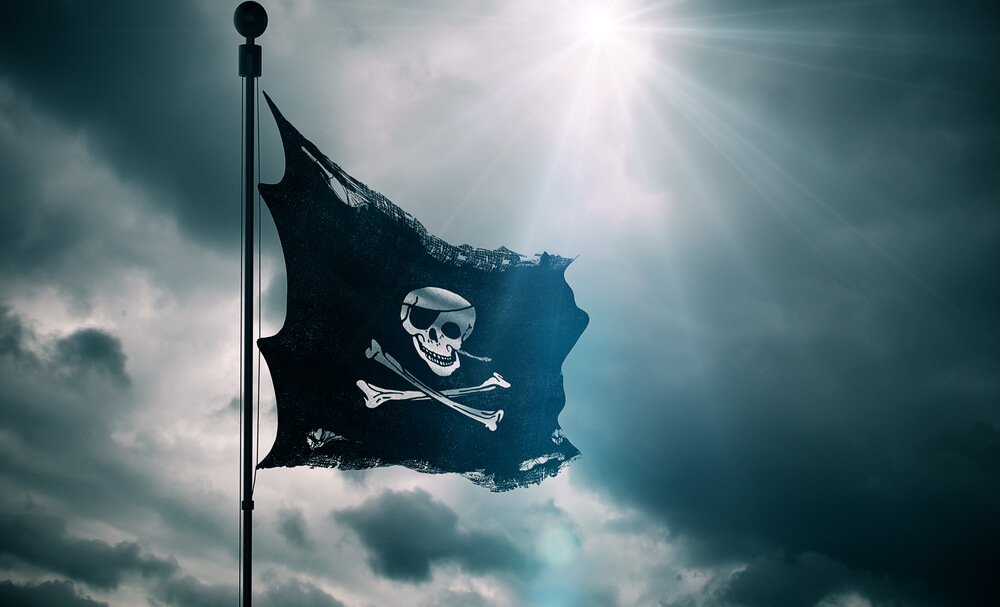 Around the same time, pirates, disembarking from a motor boat, abducted two crew members from the cargo ship Rio Mitong, sailing several kilometers from the capital of Malabo, one of the abducted Russians, one Ukrainian.

The circumstances of the attack on the research vessel are being studied by the local police, a representative of the Russian embassy in Cameroon, neighboring Equatorial Guinea, told RIA Novosti. The abduction of a Russian from a cargo ship at the embassy was confirmed to the TASS agency, and a Ukrainian was previously confirmed by representatives of the country's Foreign Ministry to the Ukrinform agency.

The Gulf of Guinea is one of the areas where in recent years there has been the largest number of pirate attacks on cargo ships.

The geological exploration vessel “Dzhiblokho” attacked in the roadstead was built at the shipyard in Nikolaev in 1989 under the name “Sevmorgeologiya”.

The Rio Motong flew under the flag of the Comoros and is owned by a Belgian company.