Due to the very high temperatures in Greenland, massive glaciers began to melt. About 28 billion tons of ice has been melting every day since July 8. This figure is twice as high as it was in previous summer periods. Writes about it DW. 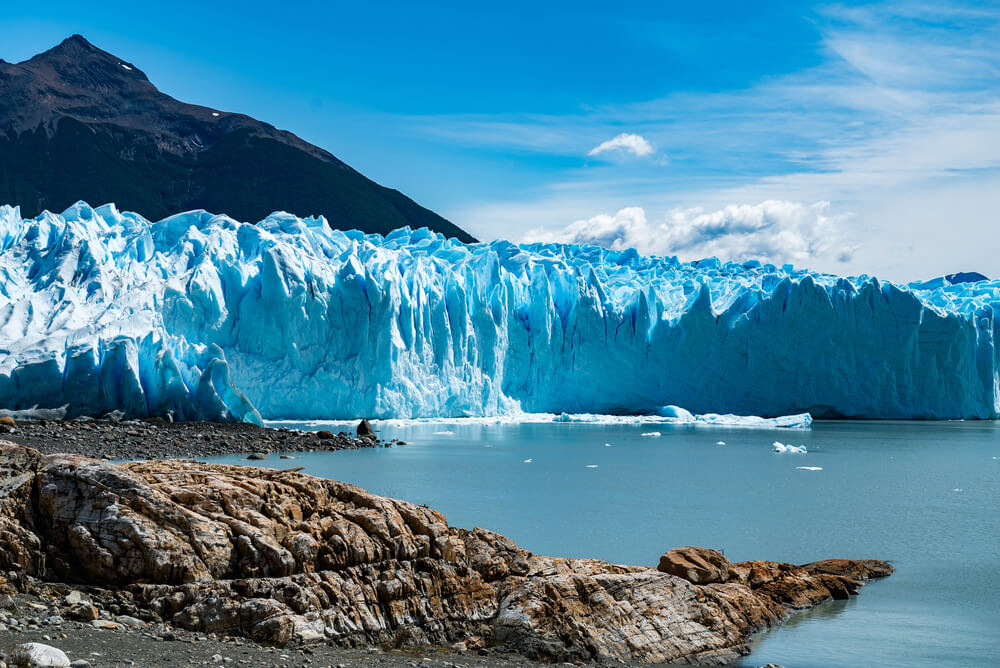 According to the Danish meteorological service DMI, the air temperature in northern Greenland has now reached above 20 degrees Celsius - more than double the average rate for this time of year.

At Nerlerit Inaat airport in eastern Greenland, on July 29, the highest temperature was recorded since the very beginning of observations - +23,4 degrees Celsius.

Melting is still in the average range

In 2019, there was a record melting of glaciers, while this year it has not yet reached the same level. But now this process covers a much larger territory. Despite this, today the melting is in the average range.

On the subject: Global warming has shifted the axis of the Earth: how it threatens humanity

Greenland's glacial area is 1,8 million square kilometers - the world's second largest glacier after Antarctica. Due to the warming of the Arctic climate, its melting has accelerated significantly since 2000.

Record heat in the Mediterranean

At the same time, Mediterranean countries are suffering from wildfires and record heat waves. In the coming days in Italy, Turkey, Greece and other countries, the heat is expected to exceed 40 degrees Celsius. In Turkey, ten wildfires continue to fail to extinguish, three of them in Antalya province.

In Italy, over the past 24 hours, firefighters have conducted more than 800 operations to extinguish forest fires, the most serious situation has developed in Sicily. Sardinia is also engulfed in wildfires.

In Greece, temperatures are expected to rise further up to 46 degrees, with meteorologists claiming a record hot period. Cities have opened air-conditioned rooms for residents who have no way to cool the air at home.